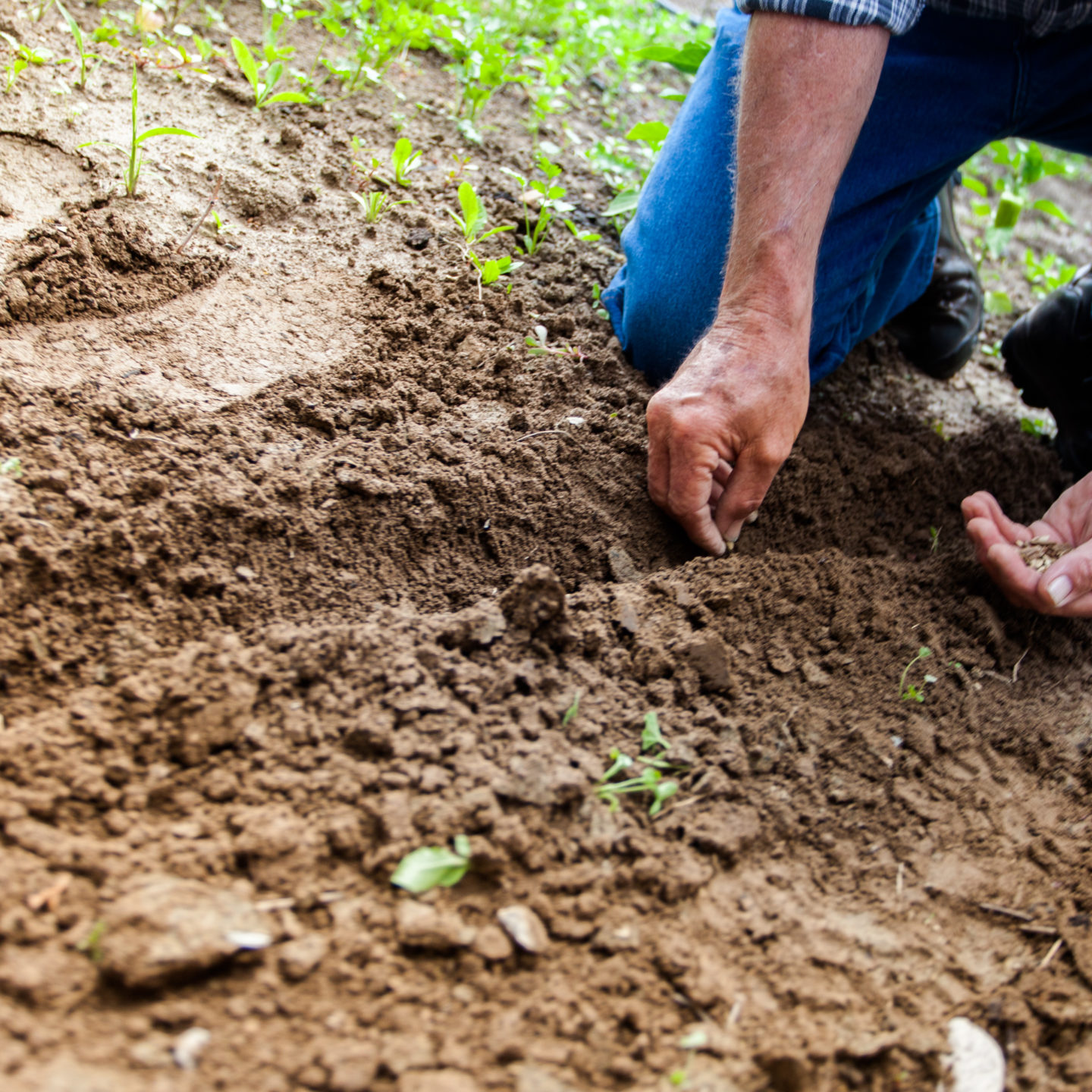 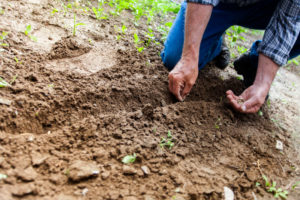 Researchers at the Netherlands Institute of Ecology (NIOO-KNAW) and The University of Manchester, UK, are using DNA sequencing to unlock the secrets of the world’s different soils and, for the first time, analysing ecological patterns and microbial communities on a global scale.
The research team, made up of 36 scientists from around the world, collated and analysed data on soil bacteria from 21 different countries. In all they looked at over 1900 soils, containing over 8000 bacterial groups.

The study, which is published in Nature Microbiology, gives new insight into the bacteria that make a soil a soil, and how our soils are functioning and responding to global challenges, such as climate change.

The research found that some groups of bacteria always show up in soil, no matter where it is collected from on the planet. No matter if that is in a field in the UK or the forest floor in the Amazon rain forest – they are constant. But other bacteria are pickier, and those are the ones we should pay attention to say the researchers. That’s because these bacteria could hold clues to what makes some soils more fertile and excellent for planting crops when compared to others.

However, the microbial communities that live within the world’s soils are more diverse and contain more individuals than any other species groups on the planet, and can tell us a lot about a their origins.

Dr Chris Knight, an expert in microbial and computational modelling, used a specific technique that could accommodate thousands of bacterial species. The ‘machine learning’ method allowed the team to evaluate all the species and match them to different environmental factors and to each other.