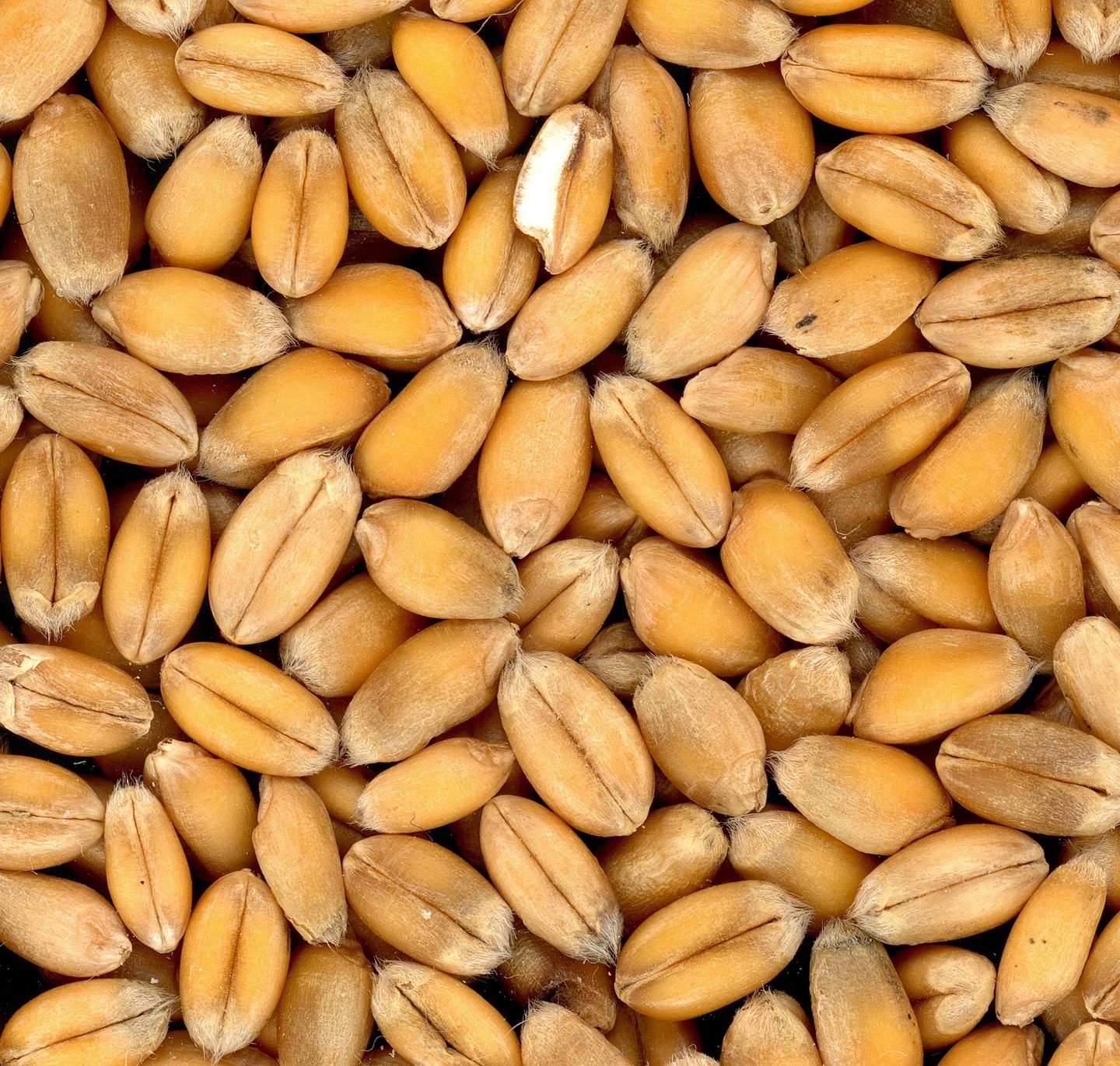 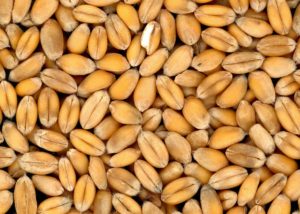 Scientists from the Department of Molecular Biology and Genetics, Aarhus University, Denmark have developed and patented the new type of wheat with a specific ability to increase the digestibility of phosphorus and other important minerals.

Minerals such as phosphorus are often tightly bound in phytate. The enzyme phytase helps to break down phytate, thus increasing mineral availability.
Monogastrics such as pigs and poultry are unable to produce phytase. Cereals contain genes that code for phytase activity but the activity is not sufficient to break down all phytate compounds in the feed. Therefore, enzymes are added to the feed in conventional farming to help the animals utilize phosphorus which is an additional cost factor. Adding enzymes to organic feed is not an option. If the animals do not utilize phosphorus optimally, it can affect their growth and health. In addition, the non-digested surplus is excreted and ends up in the environment.

The scientists succeeded in finding the genes controlling phytase activity in cereals. Next, they found a mutant wheat plant in which the phytase genes are expressed more powerfully than in ordinary cereals, resulting in increased phytase activity. The unique wheat type was optimized and patented in cooperation with the British company Plant Bioscience Ltd. The name of the new wheat is HIGHPHY.

The broiler experiments demonstrated that supplementing the feed with HIGHPHY wheat was a very efficient way of releasing the phosphorus in the feed and make it easily available to the animals. The test results have now been published in the scientific journal Animal: An International Journal of Animal Bioscience. For feed in which regular wheat had been completely replaced by HIGHPHY wheat the experiments demonstrated improved digestion coefficients for calcium and phosphorus compared to feed containing regular wheat and with a supplement of phytase enzyme.
The next step will be to test HIGHPHY on pigs and humans.
Source: Phys.org