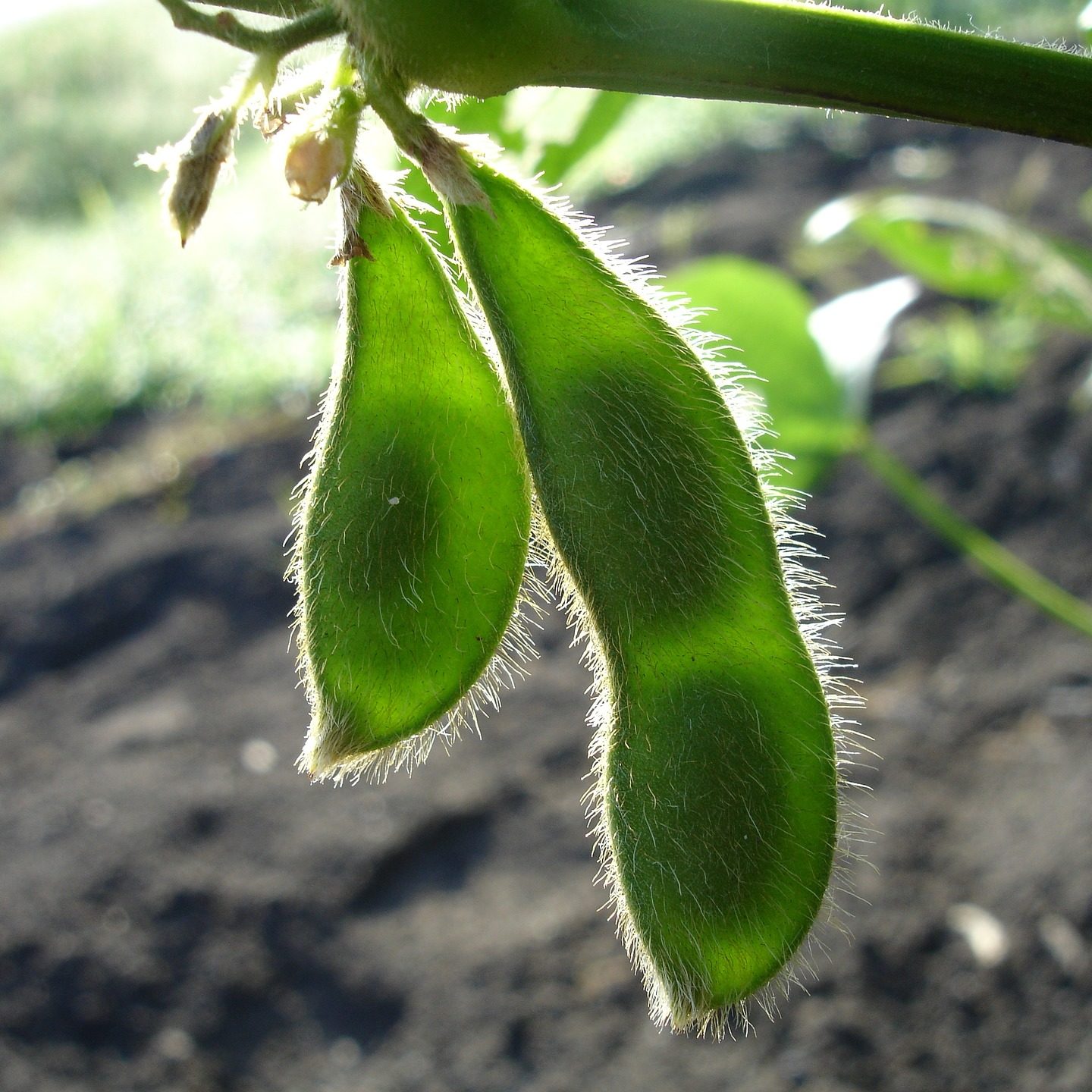 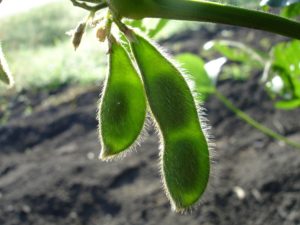 Correlations between different traits and interactions between genes represent a major challenge to modern breeding. In a number of cases, traits of yield and quality are controlled by complex networks consisting of multiple loci. As a result, there is a close correlation among many complex traits resulting in heritable covariance that further complicates breeding.

Recently, a team of researchers, consisting of Dr. TIAN Zhixi, Dr. WANG Guodong, Dr. ZHU Baoge from the Institute of Genetics and Developmental Biology at the Chinese Academy of Sciences, in collaboration with Dr. ZHANG Zhiwu from the Washington State University carried out a study involving the dissection of a genetic network defining 84 agronomic traits in order to build a theoretical basis for conducting molecular breeding.

The plant species studied by the team was soybean, which is one of the main sources of protein and vegetable oils in agriculture.

In order to conduct the study the team collected and phenotyped 809 soybean accessions from different parts of the world in three different locations over a period of two years in relation to 84 traits associated with growth period, architecture, color, seed development, oil and protein content . By conducting associative studies, the scientists managed to identify 245 loci, among which 95 interact with other loci. The team identified 14 genes responsible for the synthesis of fatty acids in soybean. The results showed that 51 traits are linked to 115 associated loci, as these links reflect the phenotypic correlations. At the same time, 23 loci have a pleiotropic effect on various traits.

As a result of the research, a genetic network of loci associated with phenotypes has been developed that sheds light on the genetic correlation among complex traits. The results obtained will facilitate future functional studies and molecular breeding in soybean.