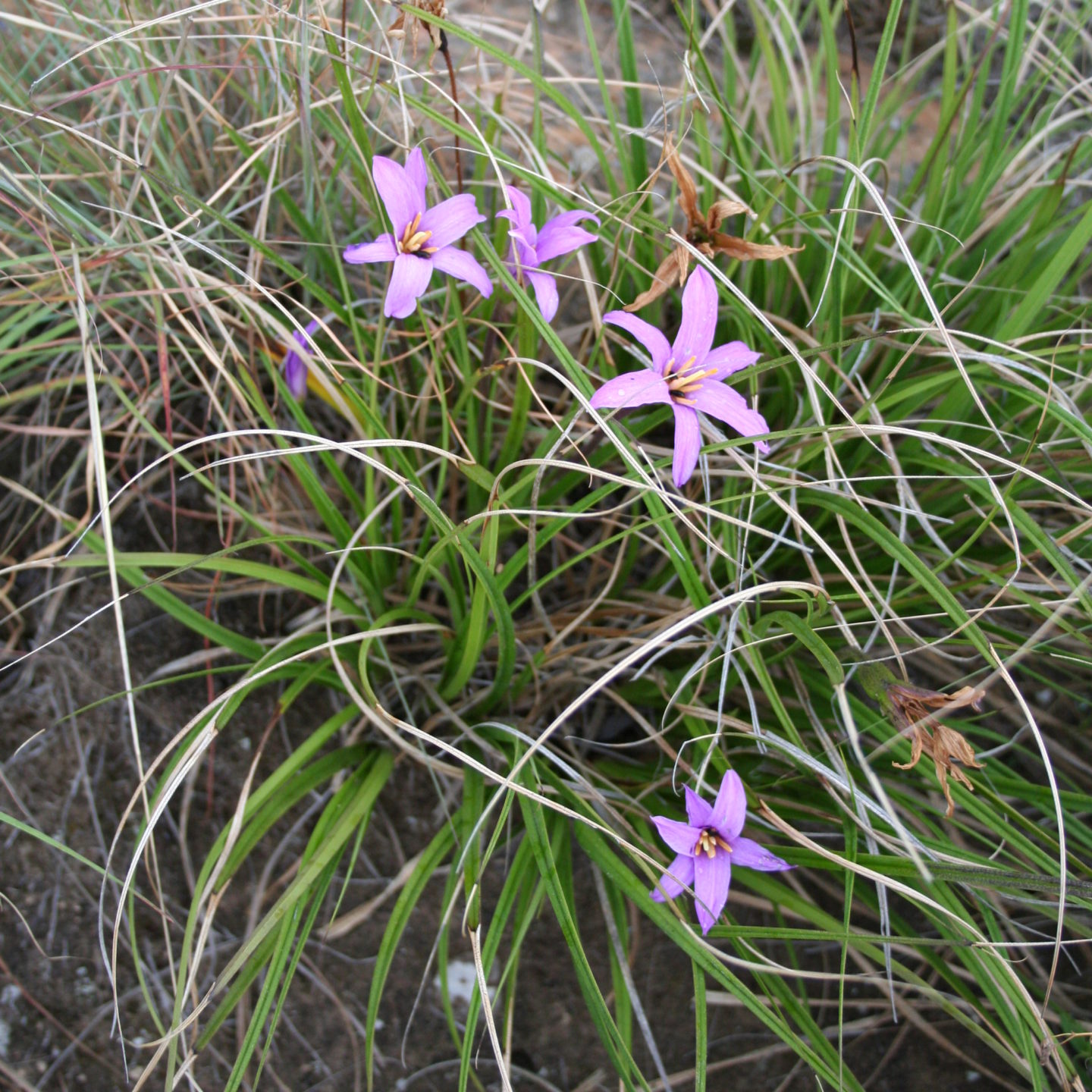 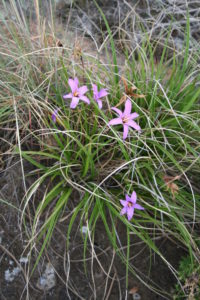 International consortium led by a team from Wageningen University and Research – Netherlands, sequenced the genome of the resurrecting plant Xerophyta viscosa, which is capable to survive long periods of extreme drought conditions. Resurrecting plants are a group of species representatives of different genera which are distinguished by their ability to survive after extreme dehydration reaching almost complete dryness for an extended period of time (months or even years), which is the reason they were named “resurrecting”. Scientists hope that studying the genetic mechanisms which determine this exceptional resistance will allow them to develop a knowledge-based strategy for development of drought-tolerant plants in economically important crops. In addition to the genome sequencing, the scientists also studied gene expression during dehydration. To the surprise of the team, expression of genes known to be active during drought was not observed. However, the scientists observed increased activity of genes whose function is associated with seed ripening – a process that allows seeds to survive for years in dry conditions. The survey results were recently published in Nature Plants.