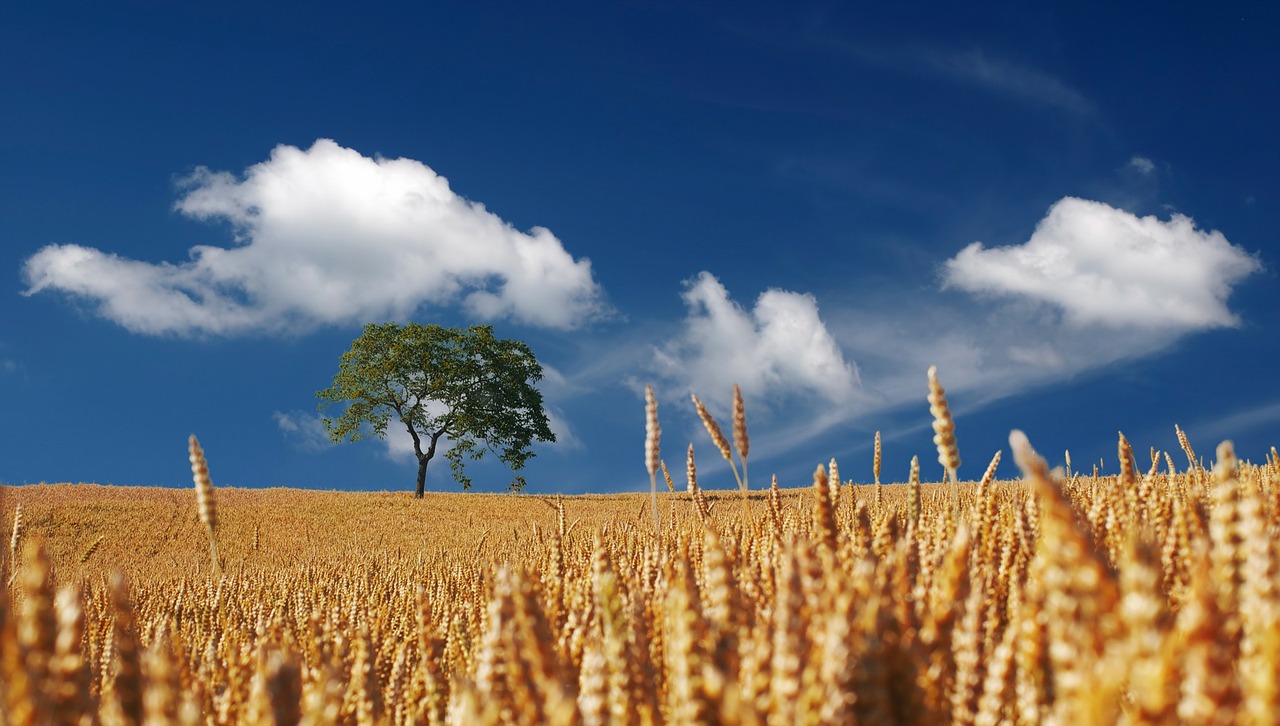 The rate of increase in plant yields due to breeding of new varieties is currently too low, which makes researchers look for new ways to speed up the process so that sufficient food can be provided to the population of the planet by 2050.

Two recently published articles in Trends in Plant Science by scientists from the International Maize and Wheat Improvement Center (CIMMYT) and their partners from the Australia’s University of Queensland and the University of Barcelona in Spain, highlight some of the best available tools and strategies to address the challenge.

At present, breeding methods and agricultural management increase annual productivity by 1.2% on an annual basis, but to ensure food security for future generations, productivity should be at 2.4% a year.

Until 2050, the UN predicts that the current population of 7.6 billion worldwide will grow to more than 9.8 billion, making the increase in yields vital.

According to HuiHui Li, a quantitative traits geneticist at CIMMYT Beijing, reducing the length of the breeding process is the fastest way to increase grain yields on an annual basis.

Speed ​​breeding and other new techniques make it possible to double crop yields. Protocols for speed breeding allow six generations of a crop to be generated within one year, compared to only two generations of traditionally used protocols.

Developed by Lee Hickey of the University of Queensland, speed breeding is based on prolonged exposure to light to make plants grow faster, which means that speed breeding can only be performed in a controlled environment.

Creating larger populations increases the likelihood of identifying individual plants in the offspring possessing elite characteristics. One challenge, which the scientists currently face, is performing high throughput phenotyping in the field, which involves the characterization of hundreds of plants per day to identify the best genetic variations for developing new varieties. New phenotyping tools can assess key features such as senescence, reducing the time to collect data from one day or more to less than an hour.

According to Mainassara Zaman-Allah, a leading scientist at CIMMYT-Zimbabwe, reducing phenotyping costs will enable scientists to redistribute their resources to increasing population sizes.

New tools and techniques can contribute to ensuring food security only if they are easily available and adopted. The CGIAR “Excellence in Breeding Platform” launched in 2017 will play a key role in ensuring that these new tools reach breeding programs targeting the developing world.