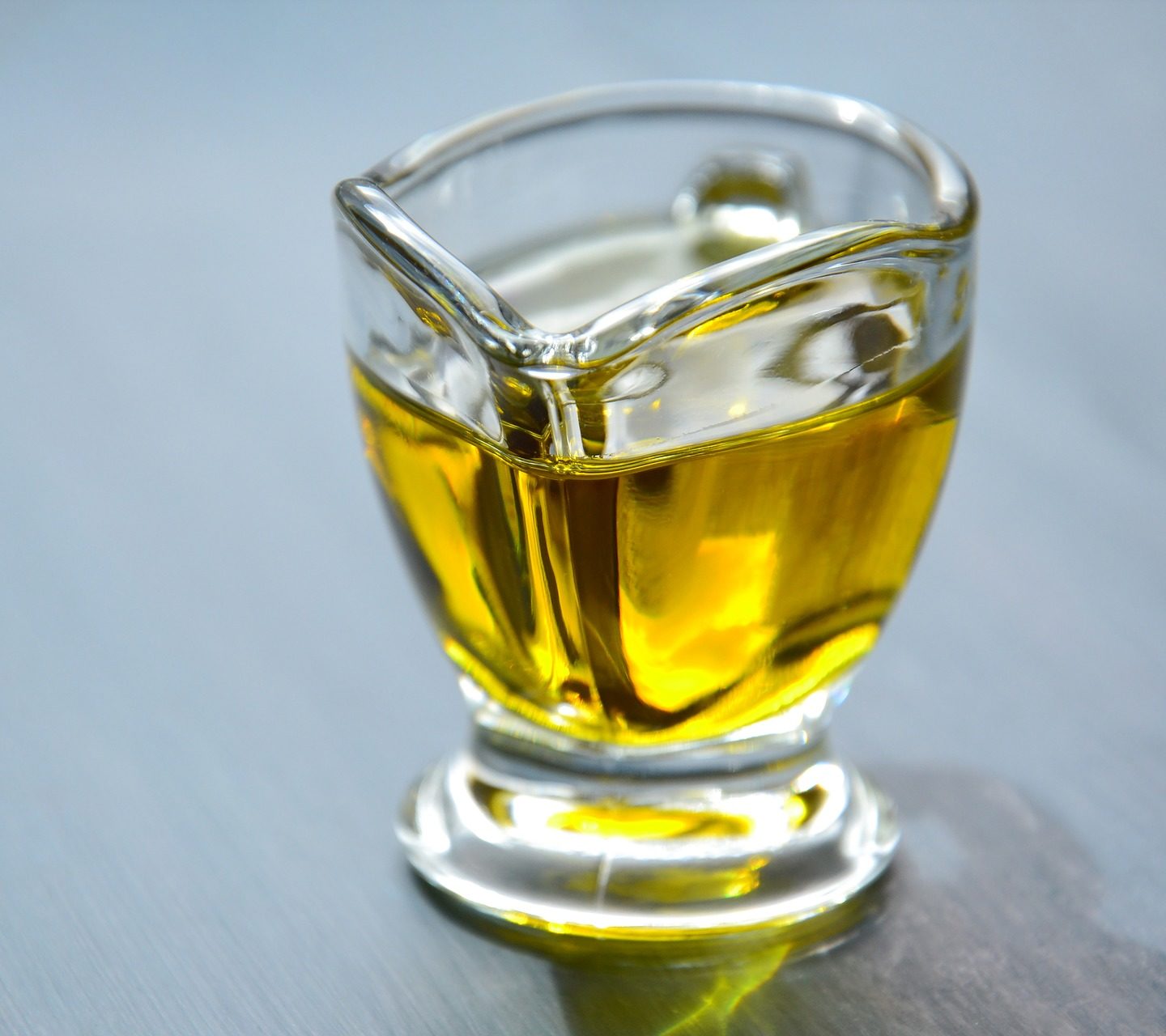 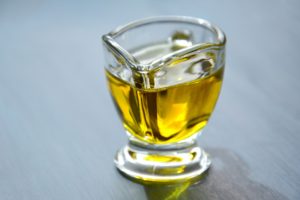 Scientists from the University of Missouri led by Prof. Jay Thelen has found a way to “knock out” a family of genes responsible for regulating fatty acid production in the leaves of plants rather than its seeds. The results of this study are published in the journal Nature Communications.

Plants synthesize fatty acids in their leaves by using light. Scientists used the gene-editing tool CRISPR-Cas-9 to turn off three small proteins in Arabidopsis that restrain oil production in the leaves. This frees up the plant to produce higher amounts of triacyglycerol in its leaves instead of on its seeds. Triacyglycerol is the main component of vegetable oil.

This method could lead to greater and cheaper production of vegetable oils from leafy plants that have other agricultural uses. The possibility of dual uses for leafy crops such as soybeans could increase the protein content in its seed because of lesser production of oil in the seeds.