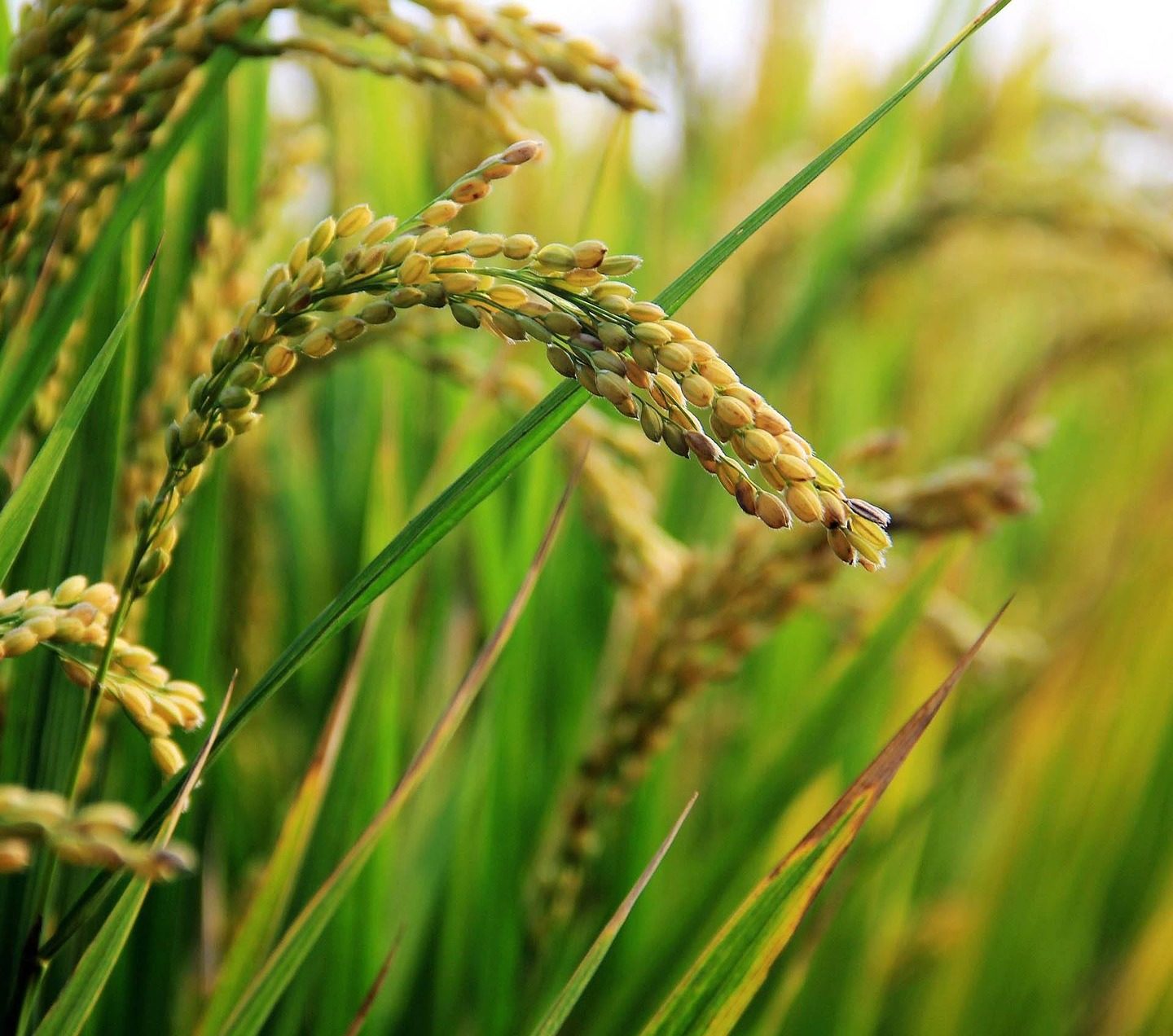 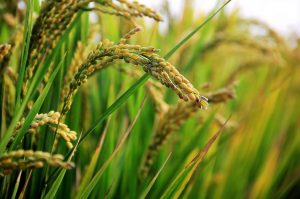 The scientists used genes from the wild rice species Porteresia coarctata. This species, native to some parts of South Asia, is known to be a halophyte, thus a rich source of salt stress tolerance genes. They were able to identify a gene, PcINO1, that codes for a salt-tolerant enzyme that synthesizes inositol even in the presence of salt. Inositol is a vitamin-like substance that acts as a stress-ameliorator and a switch to pathways important for communicating salt tolerance. By overexpressing PcINO1 into the commonly used IR64 indica rice variety, they developed a new variety that can withstand up to 200mcmol per Li of salt, or about half as saline as seawater. According to the head scientist, this may also indicate that the manipulation of inositol metabolic pathway may be one way to combat salt stress in plants.

The significance of the new findings is important to the development of plant varieties that can survive salinity and drought as concerns and discussions about global climate change become more apparent.