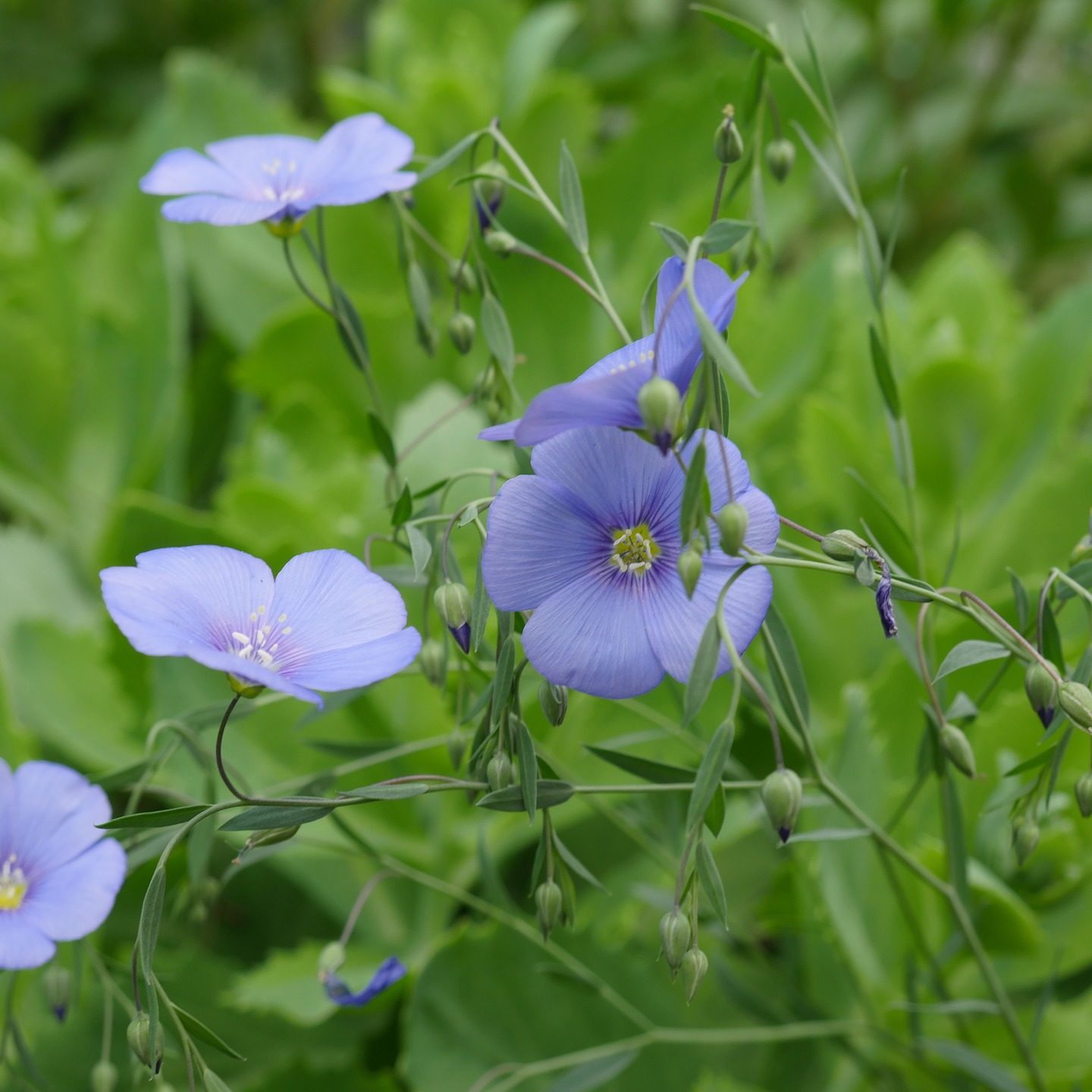 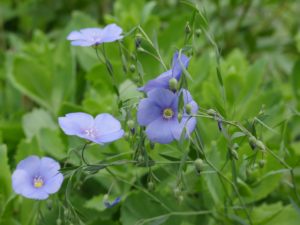 Fusarium wilt is a disease caused by various species of Fusarium fungi, and botanists and plant scientists are aware of approximately 120 species of the parasite capable of infecting a wide spectrum of crops, such as tomatoes, cucumbers, melons, cabbages, peas, corn, barley, wheat, and many other plants. The study focused on the characterization of F. oxysporum f.sp. lini which infects flax, a major source of textile fiber, seed, and flaxseed (linseed) oil in Russia.

The research team found that the parasite’s genome consists of two components; the stable one, which is almost identical in different Fusariums, and the variable part which is mainly responsible for the adaptation of the fungus to various plants. The release of the complete genome sequence contributes to the global efforts aimed at eliminating plant disease outbreaks by aiding in the engineering of new resistant crop varieties.