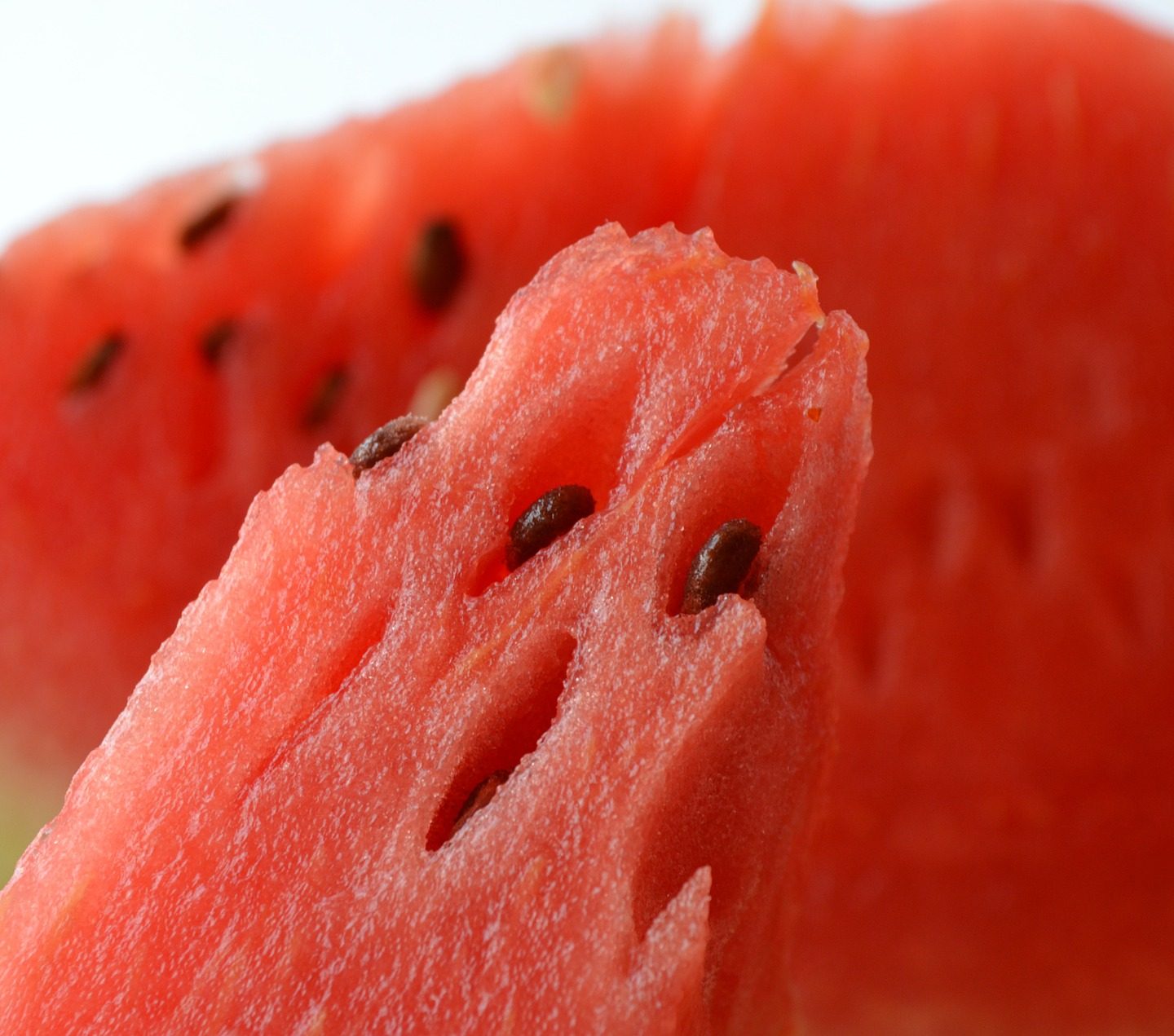 Researchers at the Chinese Academy of Agricultural Sciences have revealed the genetic variation that determines the watermelon seed size based on a systematic study that explored the molecular basis of natural variation. The results are published in Horticulture Research.

Seed size is one of the vital agronomic traits of watermelon and various germplasm would come up with large variations in seed size. Thus, the researchers used Genome-Wide Association Study to investigate five seed size traits, including 100-seed weight, seed hilum length, seed length, seed width, and seed thickness in 197 watermelon accessions. They found that seed enlargement was an important feature during seed size domestication. The seed-consumed species Citrullus mucosospermus and the edible seed watermelon Citrullus lanatus were observed to contain significantly larger seeds than the other species. Analysis also showed that two genes that may be involved in abscisic acid metabolism (Cla97C05G104360 and Cla97C05G104380) have the potential to play a role in controlling watermelon seed size.