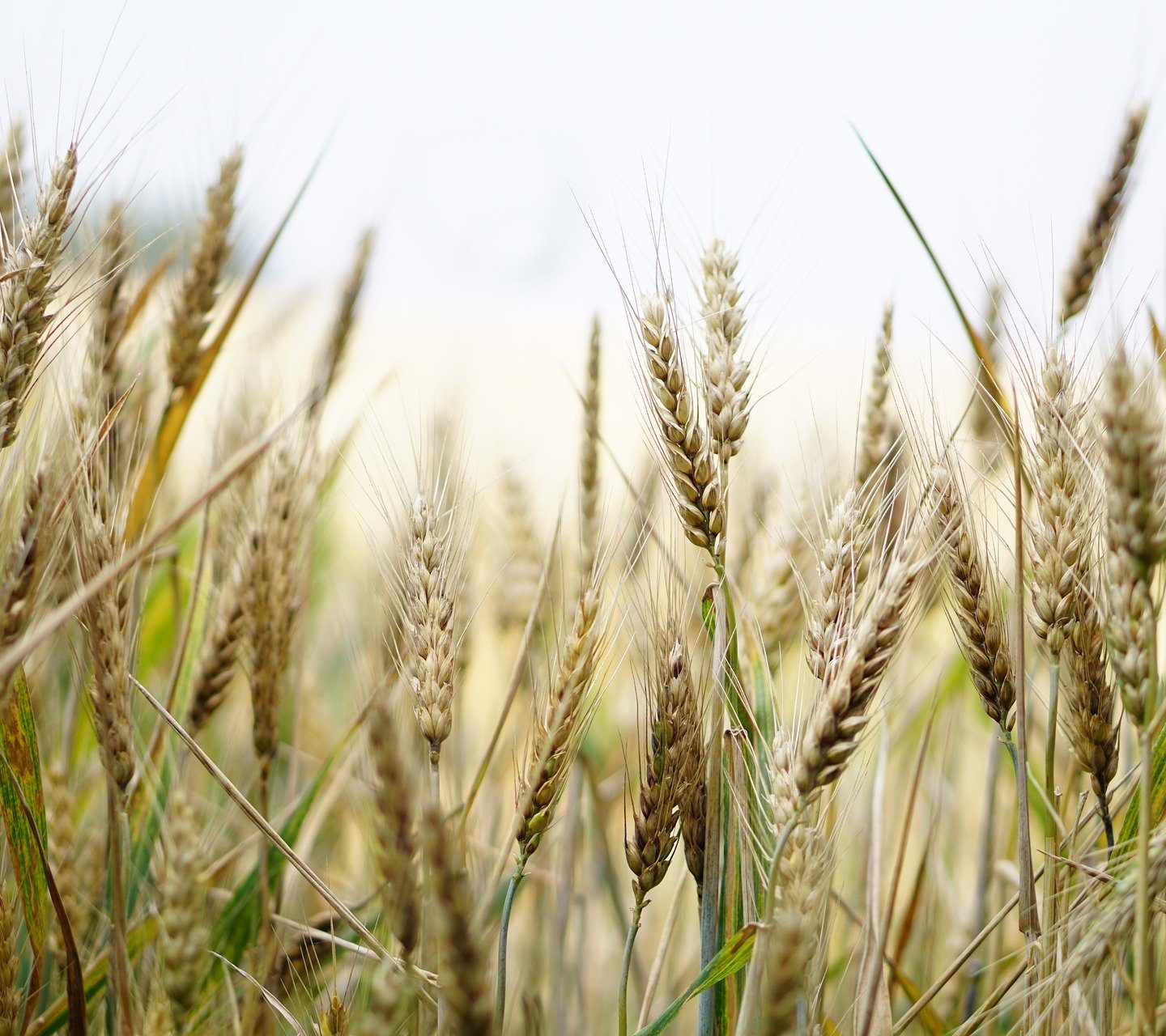 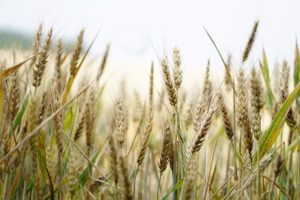 A team of researchers from China, U.S. and Israel, has found a protective gene in wild wheatgrass that shows promise in stopping fusarium head blight in wheat and barley crops. In their paper published in the journal Science, the group describes how they found the gene and how well it has worked against fungal infections in test crops.

Fusarium head blight is a growing concern among wheat and barley growers around the world—also known as wheat scab, the fungus eats the grain in such plants, reducing yields. Worse, it leaves behind toxins in the uneaten grain, making it unsellable. Farmers have tried a wide variety of antifungal agents to rid their crops of the infections, but have not made much progress because the fungus attacks during the wet seasons—rain washes away the treatments. One approach that has seen some degree of success is genetically engineering certain wheat types to express a gene that has been found to confer some degree of resistance in a Chines heirloom—but it has thus far proven to provide only modest protection. In this new effort, the researchers have found a gene in a wild grass that is resistant to Fusarium graminearum—the fungus behind head blight—that appears to confer stronger resistance to infections.

The work involved a very long-term study of the wheatgrass Thinopyrum elongatum—early on, they discovered that it was resistant to F. graminearum. But it took nearly two decades to figure out which of its genes provided resistance—Fhb7. They found it coded for an enzyme called glutathione S-transferase, which works by degrading toxins in the fungus that lead to the blight seen in crops. The next step involved adding the gene to wheat plants at a test facility to find out if it had unwanted side-effects. Thus far, they have found that adding the gene to wheat plants makes them more resistant to F. graminearum—and it does not reduce crop yields