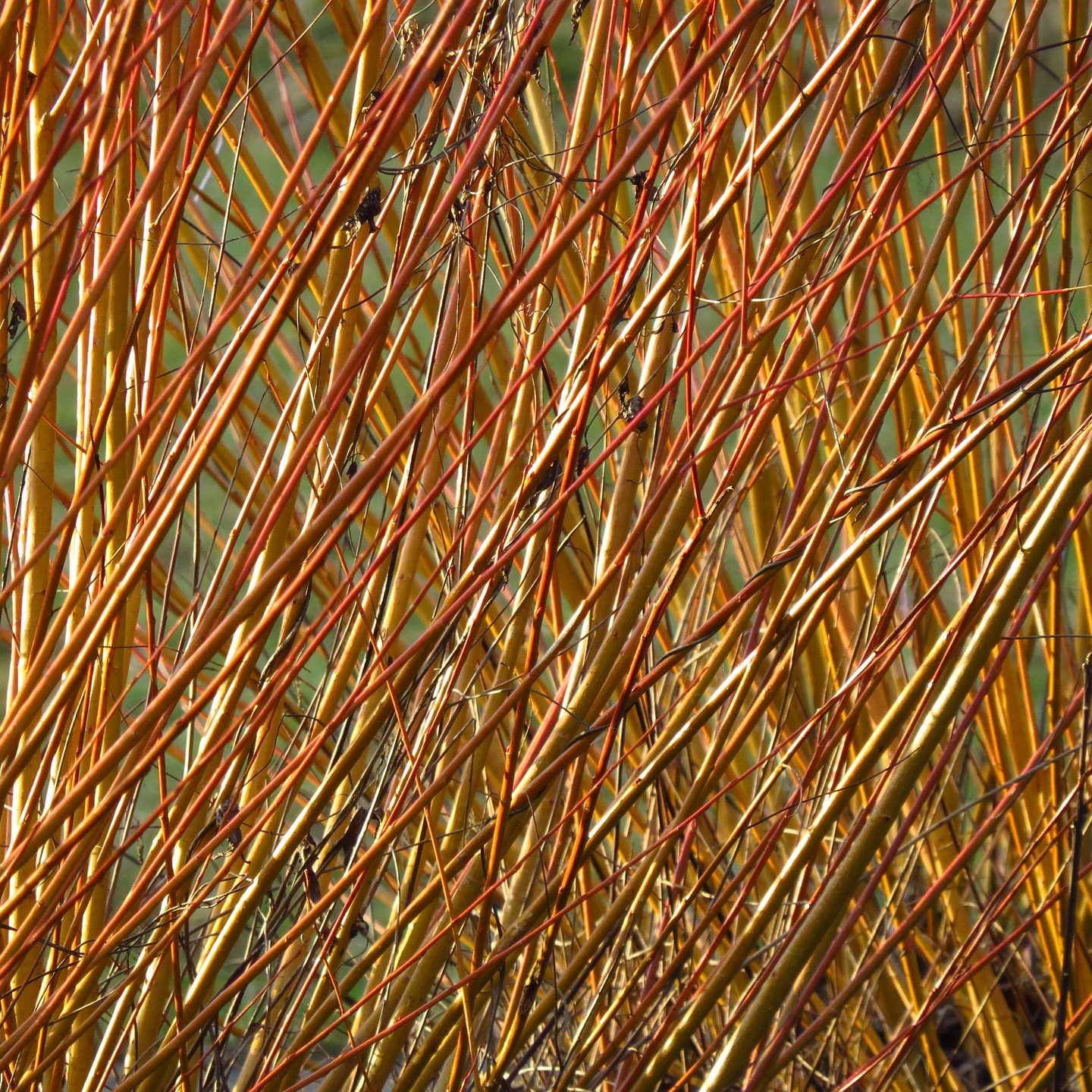 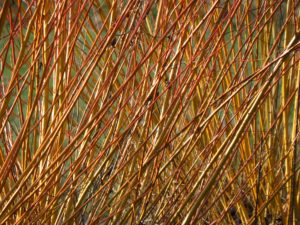 Highly complex interactions among roots, fungi and bacteria underlie the ability of some trees to clean polluted land, according to a novel study by bioinformatics and plant-biology experts from McGill University and Université de Montréal.

Fast-growing trees, such as willows, are known to tolerate and even rejuvenate soil contaminated with petroleum by-products or heavy metals. The clean-up of soil in this way is known as phytoremediation, and the process is commonly attributed to “secondary metabolism”—the production of specialized compounds in plants that helps them cope with environmental stress.

New findings by the Montreal researchers, published in the journal Microbiome, suggest that a more intricate symbiosis of microbial life underpins willows’ ability to thrive in these stressful conditions. Using advanced techniques for analyzing the simultaneous expression of genes from multiple organisms in an ecosystem, the scientists examined the roots of willows grown on a polluted site in suburban Montreal. They found that complex interactions among a range of ectomycorrhizal fungi—which form symbiotic sheaths around the roots of plants—and certain bacteria appeared to drive the degradation of hydrocarbons in the ground.