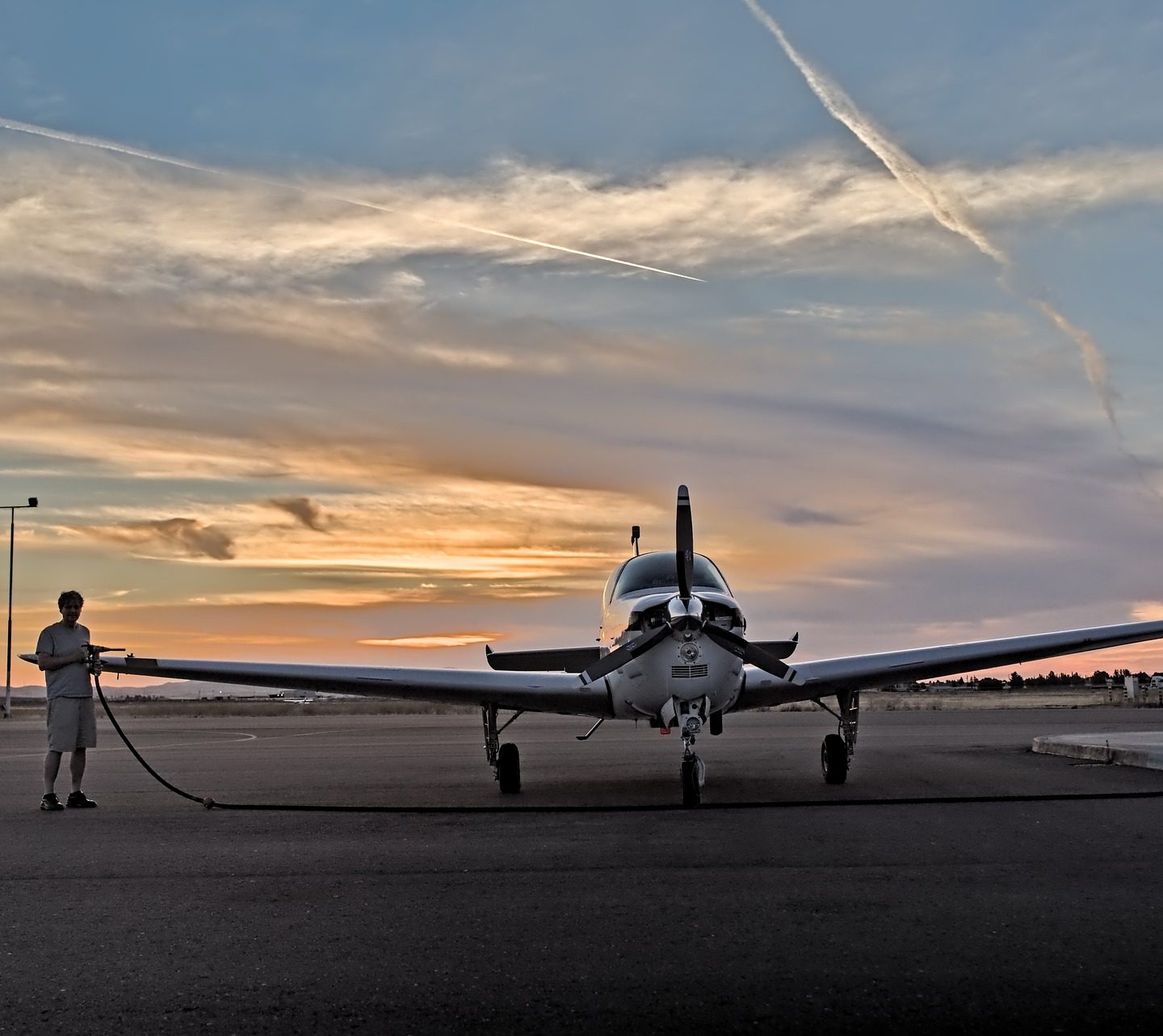 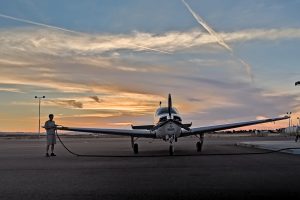 Research from the University of Georgia led by scientist Puneet Dwivedi has found that replacing petroleum-based aviation fuel with sustainable fuel from a type of mustard plant can reduce carbon emissions by up to 68 percent.

Researches rteam estimated the break-even price and life cycle carbon emissions of sustainable aviation fuel (SAF) derived from oil obtained from Brassica carinata, a non-edible oilseed crop. Carinata is grown as a winter crop in the southern part of the US because winters in the south are not as severe compared to other regions in the country. Carinata is grown during the ‘off’ season so it does not compete with other food crops, and it does not trigger food versus fuel issues. Growing carinata provides all the cover-crop benefits related to water quality, soil health, biodiversity, and pollination.

Researchers have spent four years investigating how to grow carinata in the Southeast, exploring questions related to optimum genetics and best practices for the highest crop and oil yield.