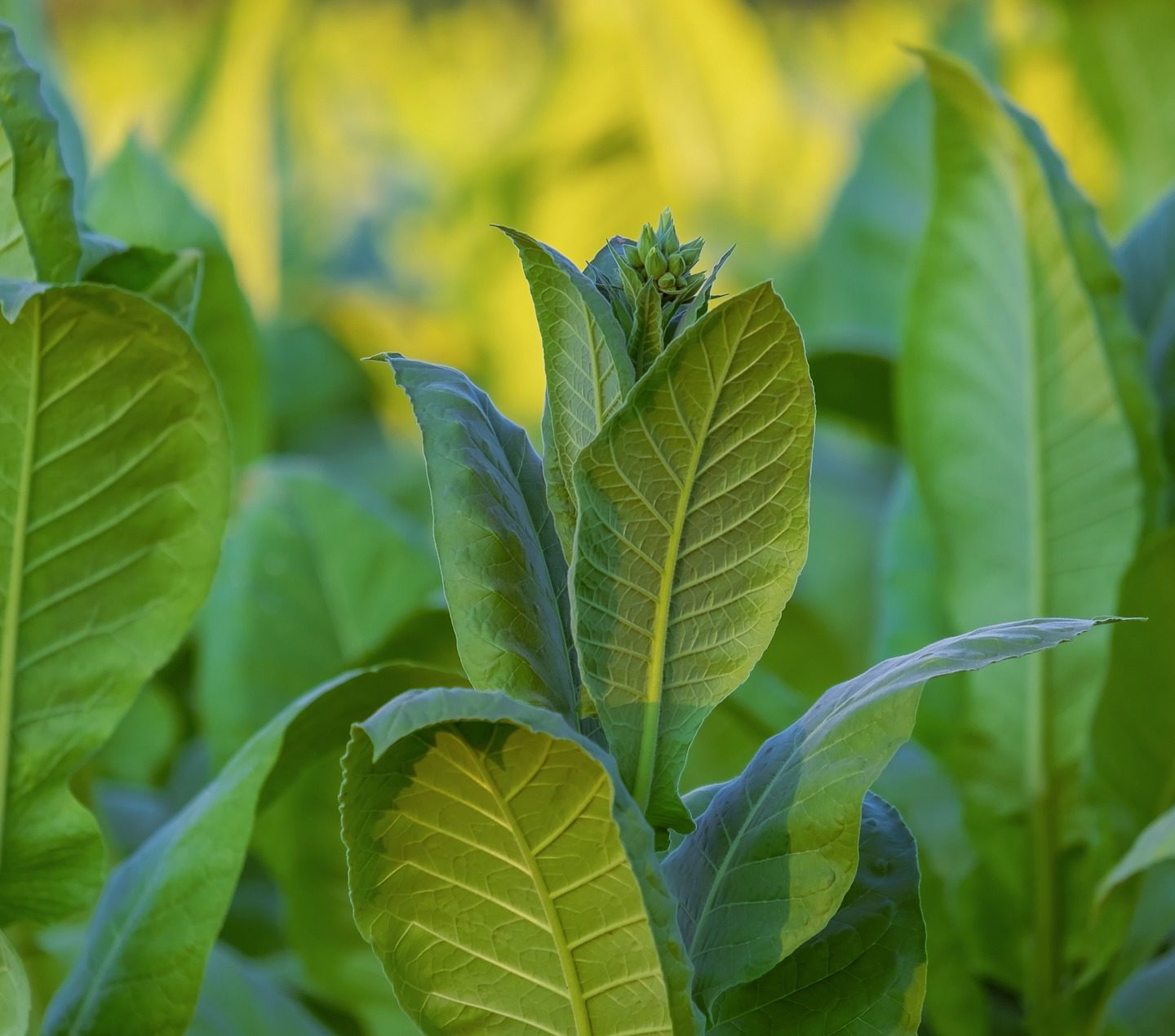 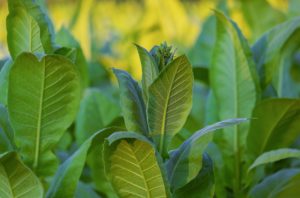 Scientists from the University of Essex, through the research project Realizing Increased Photosynthetic Efficiency (RIPE) have resolved two major photosynthetic bottlenecks to boost plant productivity by 27 percent in real-world field conditions, according to a new study published in Nature Plants. The photosynthetic hack has also been shown to conserve water.

To find out what limits photosynthesis, researchers modeled each of the 170 steps of this process to identify how plants could manufacture sugars more efficiently. In the study, the research team increased crop growth by 27 percent by resolving two constraints: one in the first part of photosynthesis where plants transform light energy into chemical energy and one in the second part where carbon dioxide is fixed into sugars.

Within two photosystems, sunlight is captured and turned into chemical energy that can be used for other processes in photosynthesis. A transport protein called plastocyanin moves electrons into the photosystem to fuel this process. However, plastocyanin has a high affinity for its acceptor protein in the photosystem so it hangs around and fails to shuttle electrons back and forth efficiently. This first bottleneck was addressed by helping plastocyanin share the load with the addition of cytochrome c6—a more efficient transport protein that has a similar function in algae. Plastocyanin requires copper and cytochrome requires iron to function. Depending on the availability of these nutrients, algae can choose between these two transport proteins.

At the same time, the team has improved a photosynthetic bottleneck in the Calvin-Benson Cycle—wherein carbon dioxide is fixed into sugars—by bulking up the amount of a key enzyme called SBPase, borrowing the additional cellular machinery from another plant species and cyanobacteria. These two improvements when combined, have been shown to increase crop productivity by 52 percent in the greenhouse, and up to a 27 percent increase in crop growth in real-world growing conditions.