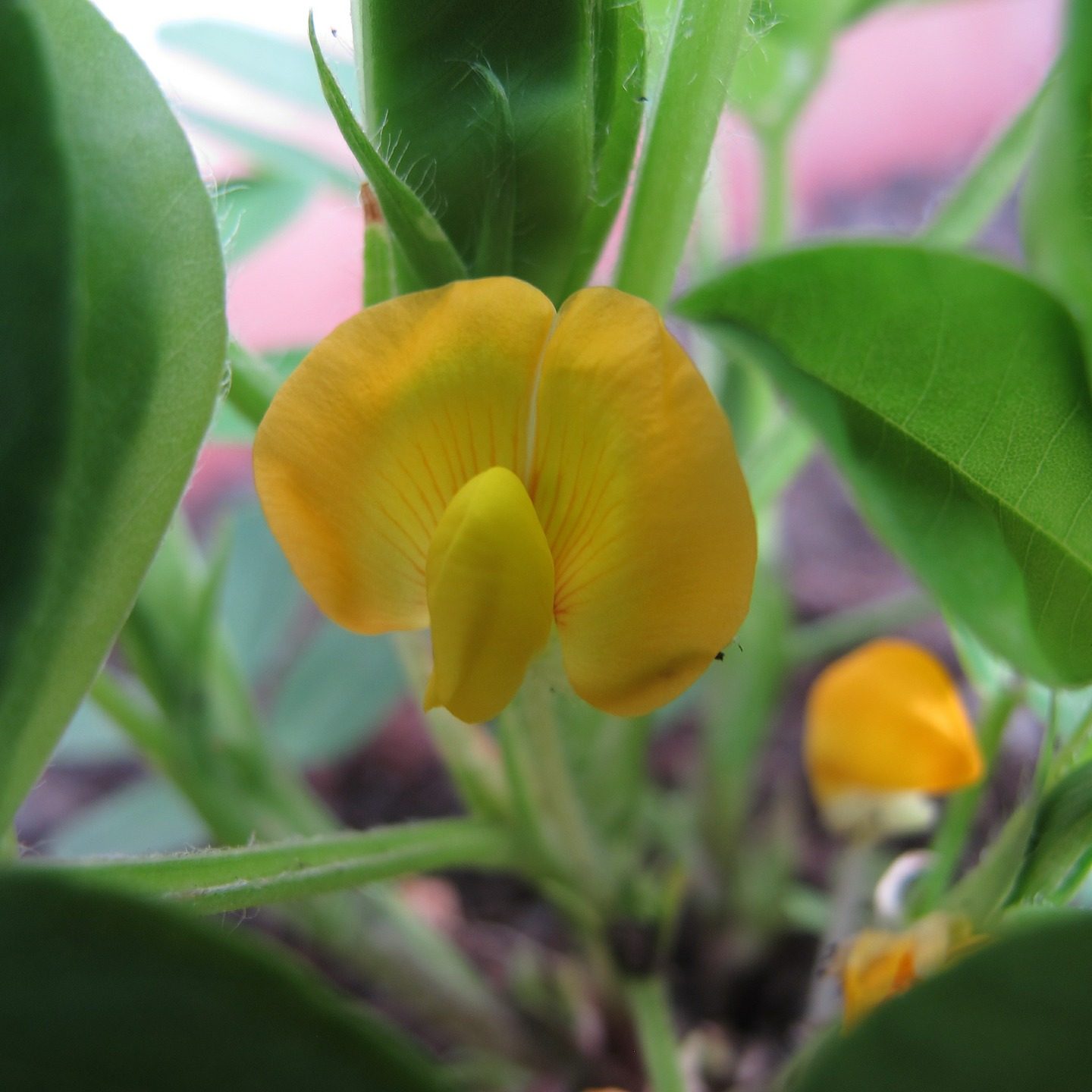 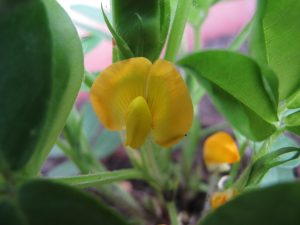 Improved pest resistance and drought tolerance are among potential benefits of an effort of scientists from United States, Argentina, Brazil, China and India that have produced the clearest picture yet of the complex genomic history of the cultivated peanut.

Scientists undertook this large project to better understand the molecular and cellular mechanisms that underpin the peanut plant’s growth and development, as well as the expression of desirable traits, like high seed yield, improved oil quality and resistance to costly diseases and pests such as root knot nematodes.

The story of the cultivated peanut begins several thousand years ago in South America, where the genomes of two wild ancestors, A. duranensis and A. ipaensis, merged in a rare genetic event. The result, in modern-day peanuts, is a complex genomic blend that’s nearly as big as the human genome, which is about 3 billion DNA base pairs.

Initially, scientists sequenced the genomes of the two wild ancestors separately, using DNA taken from the two species rather than from cultivated peanut. This made it easier to identify structural features of the genomes and the genes residing on them. The team reported that progress in a 2016 issue of the journal Nature Genetics. Now, using advanced DNA sequencing equipment, the researchers have sequenced the two merged genomes in a single commercially grown peanut, namely ‘Tifrunner,’ filling in knowledge gaps that the previous effort missed.

This latest advance, reported in the May issue of Nature Genetics, has already generated interesting leads, including the geographic origin of A. duranensis, one of the two “parents” of cultivated peanut.

The researchers also recreated this genomic merger by crossing the two ancient peanuts species and analyzing the results in seven generations of offspring plants. This revealed an interesting pattern of DNA swapping and deletions (eliminations) taking place in the offspring plants that likely explains the diverse seed size, shape, color and other traits seen in commercial peanuts today.