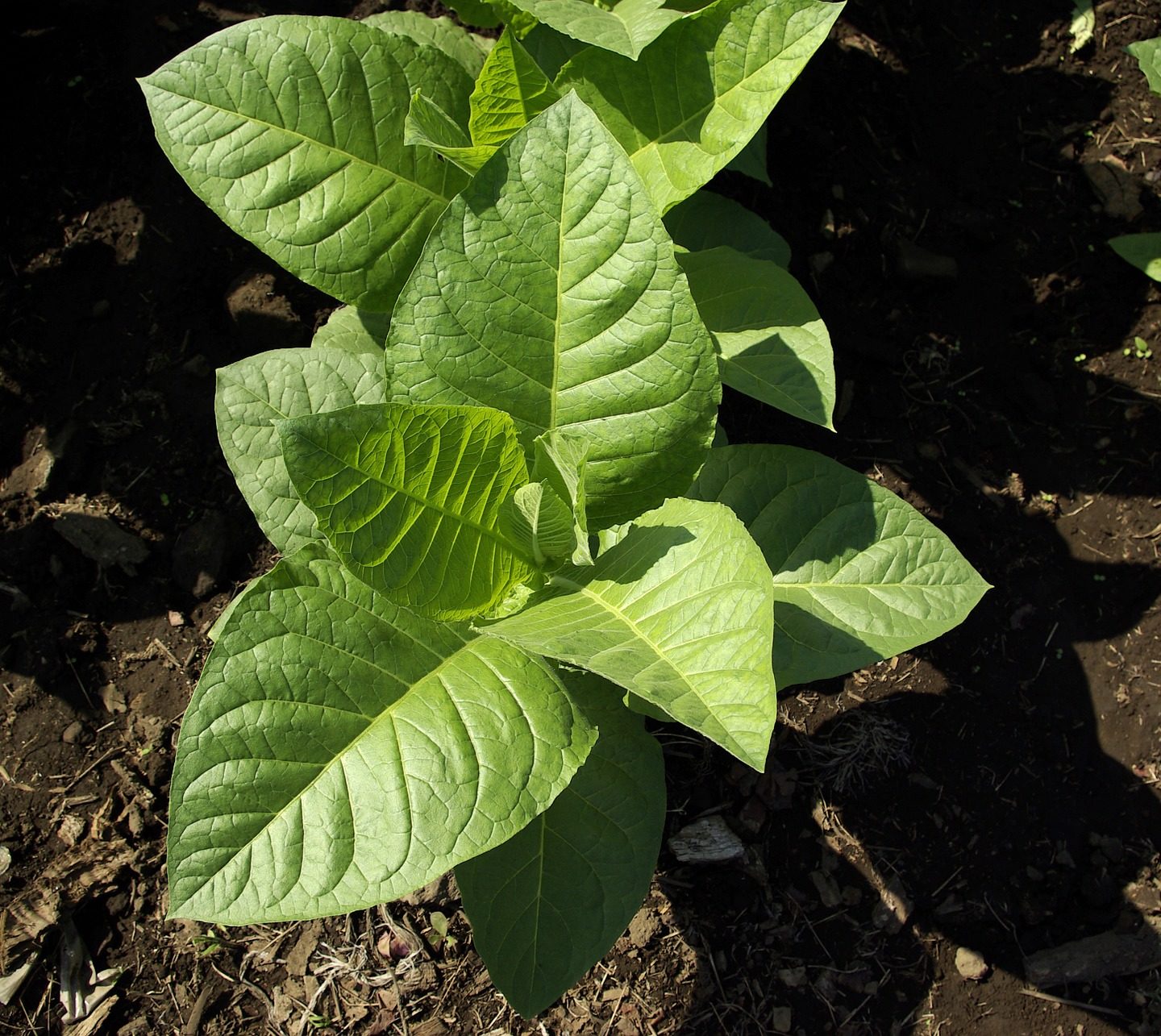 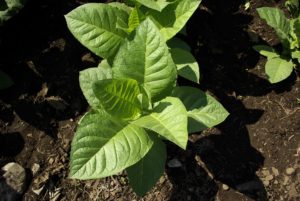 Scientists from the University of Glasgow have discovered a safe and novel method that can safeguard important crops from the widespread bacterial disease caused by Pseudomonas syringae (Ps).

Ps infects a wide range of crop species worldwide including tomato, kiwifruit, pepper, olive, soybeans, and fruit trees. Plant diseases result to massive economic losses, specifically around 15% of global crops annually (estimated worth of $150 billion), a third of which is due to bacterial diseases.

The researchers genetically modified (GM) plants to produce a protein antibiotic or bacteriocin throughout their lifetime. Diverse bacteria use the bacteriocin to compete against closely related species. The bacteriocin, studied by researchers, is produced by a harmless soil-living bacteria related to the disease-causing strains of Ps. The GM plants were then able to successfully defend themselves from bacterial infection without environmentally damaging effects.