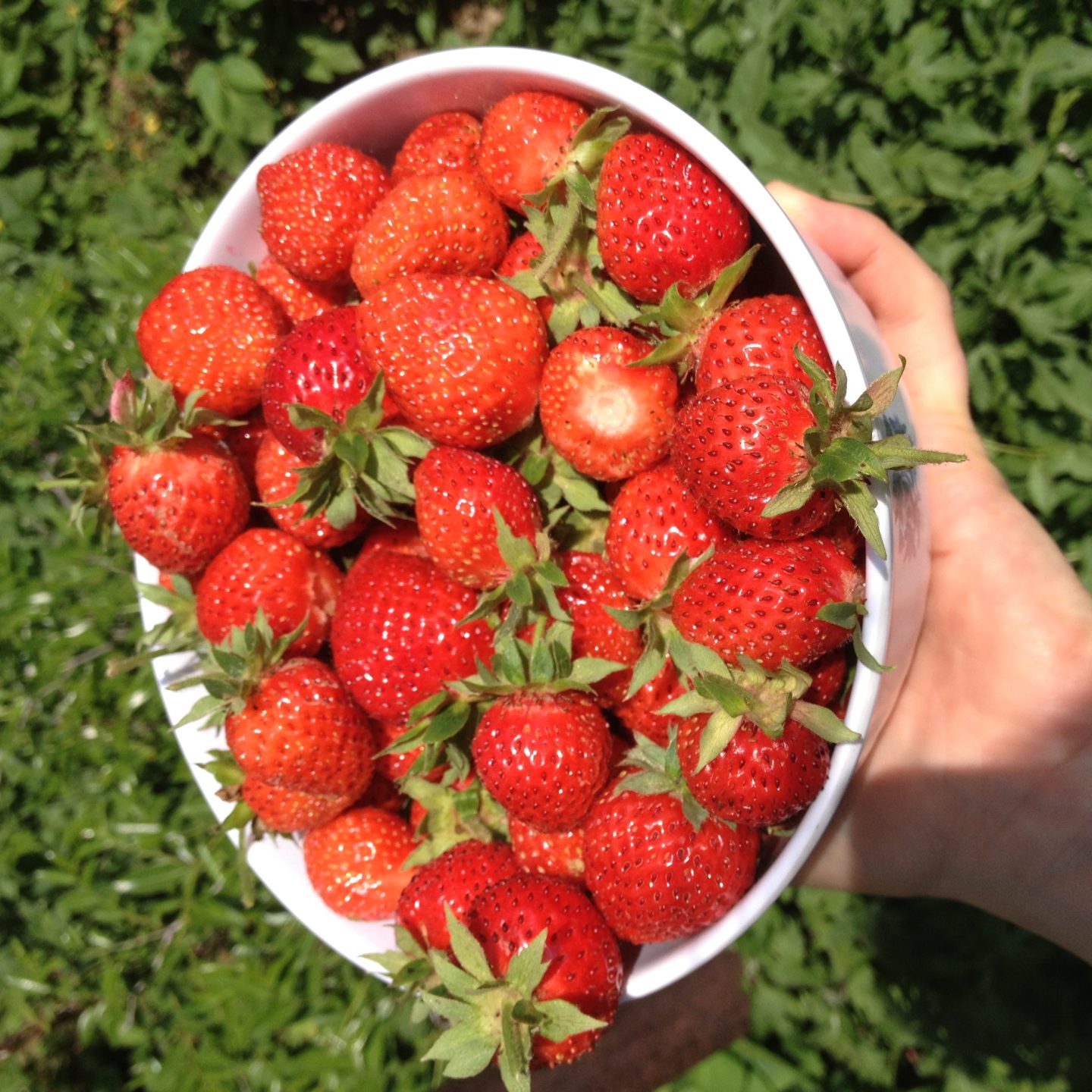 An international team of scientists led by the University of California, Davis (UC Davis), and Michigan State University (MSU) has released the genetic sequence of the cultivated strawberry. These data will provide a genetic roadmap for more precisely selection of desired traits.

Whereas most species are diploid, strawberry is an octoploid, with eight copies of the genome from multiple, distinct parental species. The research, published in Nature Genetics, unveils how strawberry became an octoploid. Scientists identified all four extant relatives of the diploid species that sequentially hybridized to create the octoploid strawberry.

The four diploid species are native to Europe, Asia, and North America, but wild octoploids are almost exclusively distributed across the Americas. The results also suggest a series of intermediate polyploids, tetraploid, and hexaploid that formed in Asia, before the octoploid event that occurred in North America, involving the hexaploid and a diploid species endemic to Canada and the United States. Researchers have identified genes controlling various target traits- fruit quality and disease resistance.