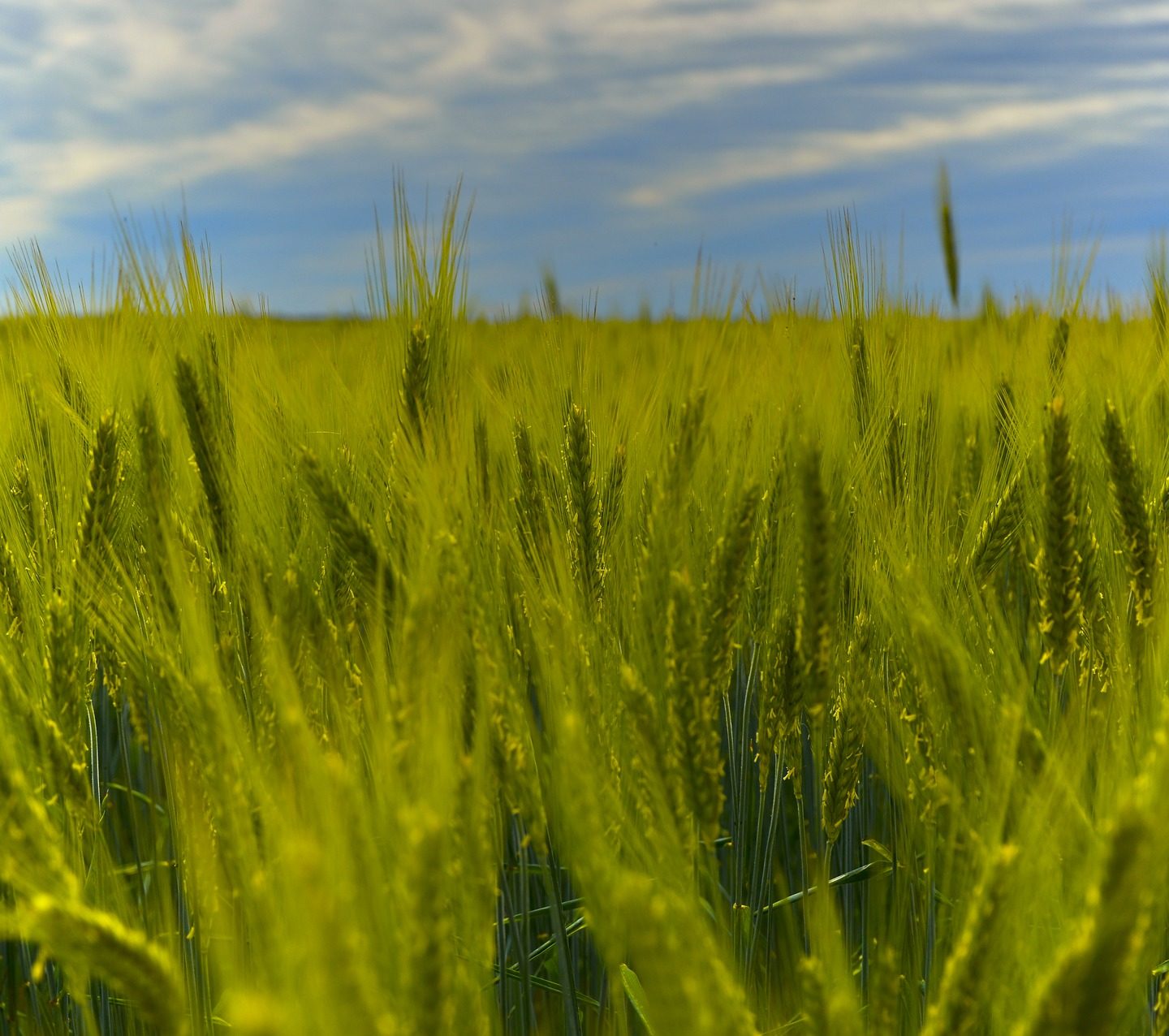 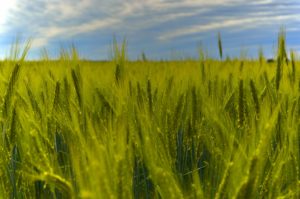 An international team of researchers from the International Rye Genome Sequencing Group (IRGSG) and their collaborators from 14 countries led by the IPK Leibniz Institute in Germany has released the genome sequence of rye, a distinctly climate-resistant cereal plant that is of considerable importance for Germany and north-eastern Europe.

Rye has a close and long evolutionary history with barley and wheat, though its role as an important crop is shorter. While barley and wheat were domesticated about 10,000 years ago, rye spread to Northern Europe as a weed growing in barley and wheat fields. Gradually, rye adopted the characteristics of its two “big brothers” before becoming a purely cultivated species 5,000-6,000 years ago.

Rye is a diploid with a large genome, 50% larger than the syntenic diploid barley and bread wheat subgenomes. Тhe new genome sequence will make it easier to link resistance traits observed in the field with their underlying genes and their positions in the rye genome.

The results of the research are published in an open-access paper in Nature Genetics.