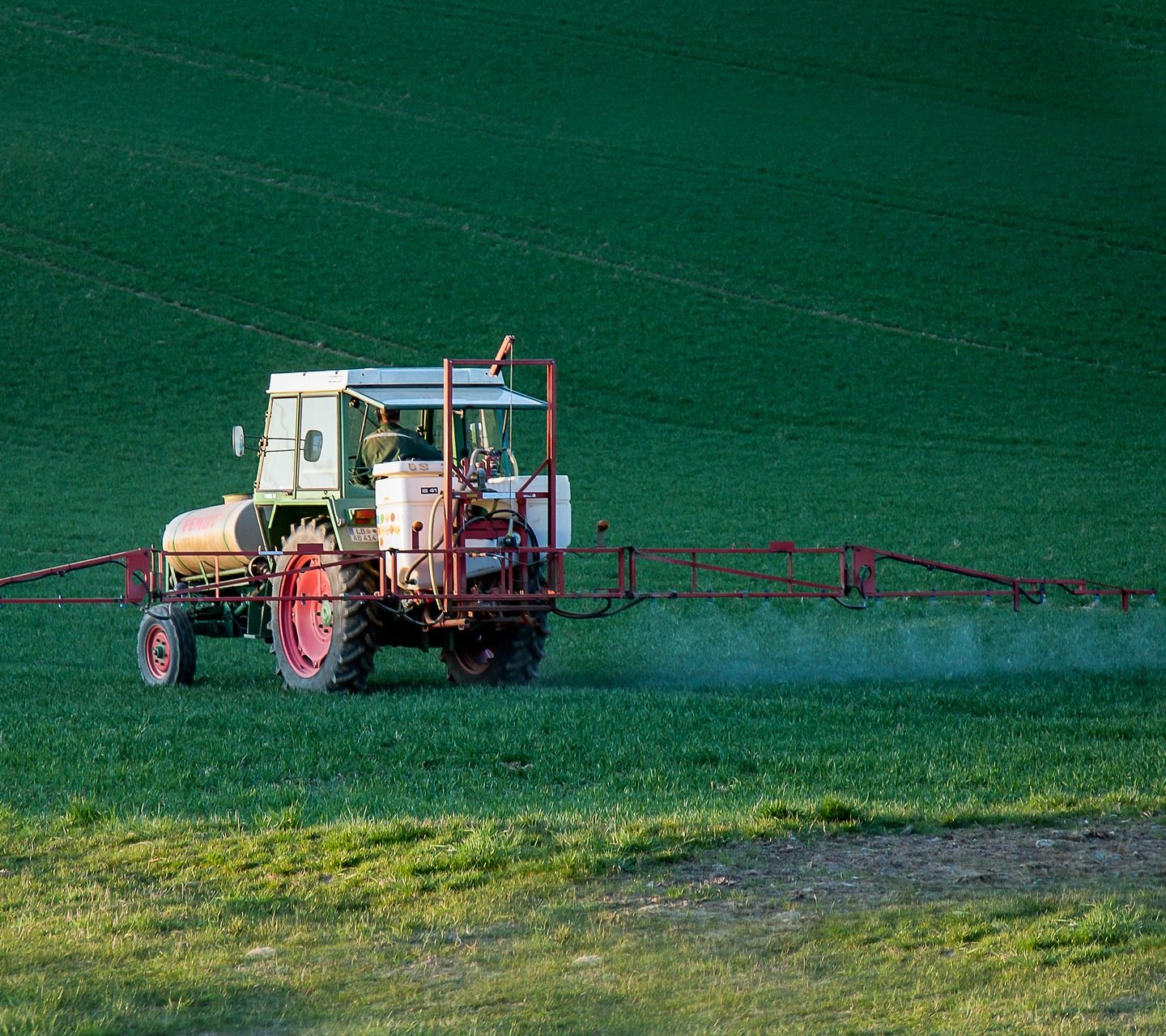 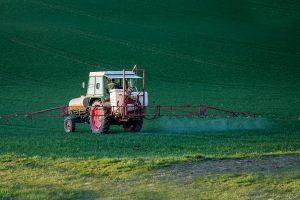 Compounds produced by sorghum plants to defend against insect feeding could be isolated, synthesized and used as a targeted, nontoxic insect deterrent, according to researchers who studied plant-insect interactions that included field, greenhouse and laboratory components.

The researchers examined the role of sorghum chemicals called flavonoids —specifically 3-deoxyflavonoid and 3-deoxyanthocyanidins—in providing resistance against the corn leaf aphid, a tiny blue-green insect that sucks sap from plants. To defend against pests like the aphids, sorghum has evolved defenses that includes biosynthesis of secondary metabolites, including flavonoids to poison the pests.

A previous Penn State study showed that in sorghum, accumulation of these flavonoids is regulated by a gene called yellow seed1 that controls responses to stresses such as fungal pathogens. In the current research carried out at the University’s Russell E. Larson Agricultural Research Center, researchers grew two nearly identical lines of sorghum—one with a functional y1 gene that produced flavonoids, and the other a mutant called null y1, which did not possess the functional yellow seed1 gene responsible for producing the flavonoids.

When they compared the two lines of plants, researchers found that a significantly higher number of adult corn-leaf aphids colonized null y1 plants compared to the plants with functional y1 gene that produced flavonoids. The aphids actively fed on the null y1 plants to where some of them showed signs of stress with yellowed leaves. The functional sorghum plants that produced the flavonoids had much lower aphid numbers and showed no ill effects from aphid feeding.

Greenhouse experiments with similar potted sorghum plants demonstrated that the aphids clearly preferred to feed and reproduce on null y1 plants, and the adults produced many more nymphs.

In a companion laboratory experiment, researchers fed two groups of adult a 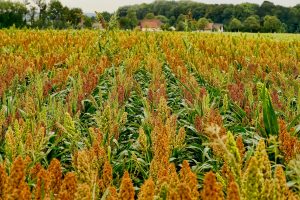 phids diets of sorghum leaf tissues—but to one they added an extract containing the flavonoids. After a few days, most of the aphids that fed on the flavonoid-enriched leaf tissue died and reproduction was curtailed—none of those aphids had nymphs before they succumbed.

The findings, published online in the Journal of Chemical Ecology, indicate flavonoids can potentially be deployed as potent insect deterrents to protect crops.