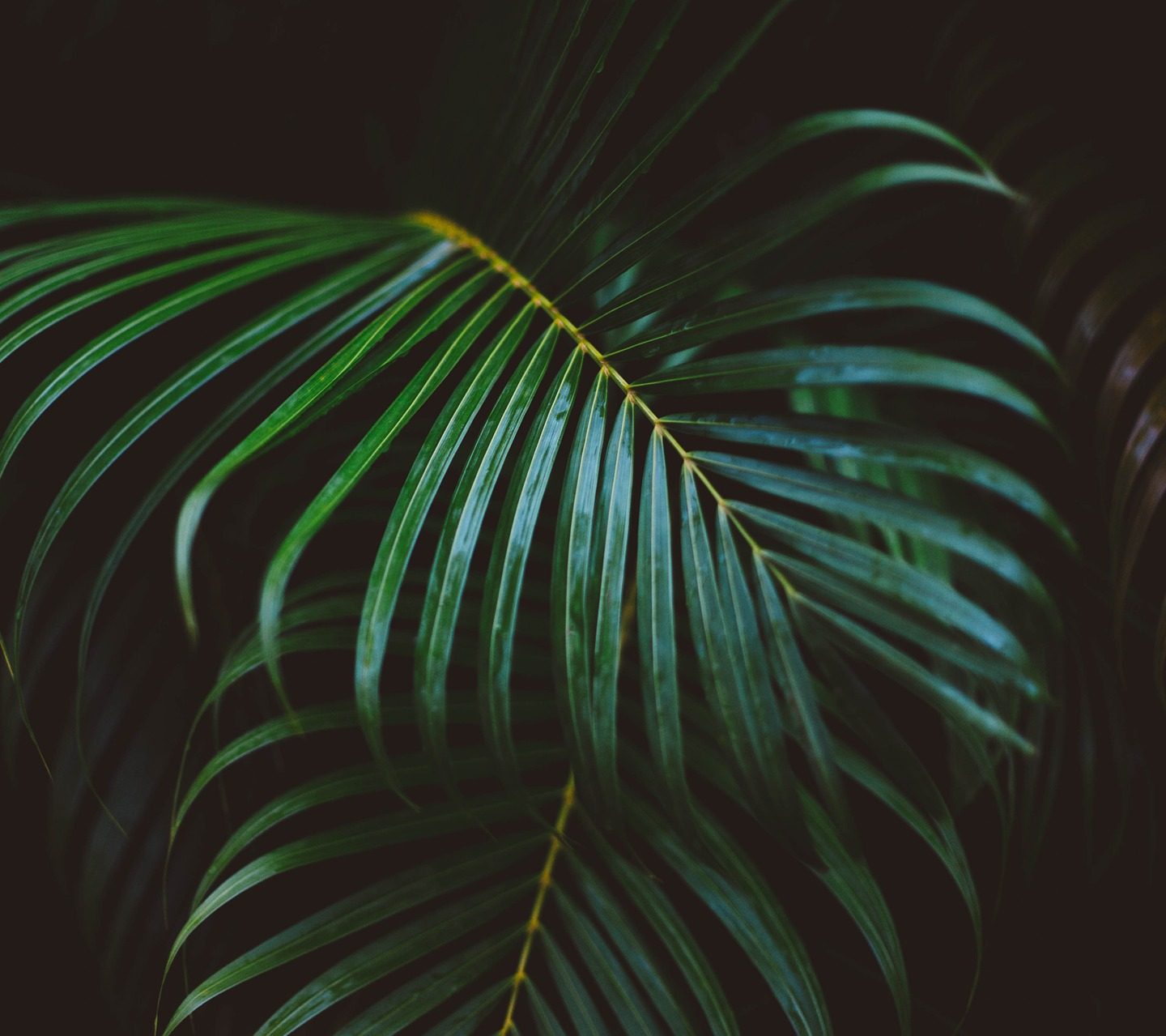 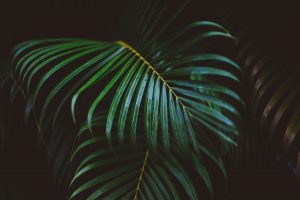 A fern—Pteris vittata, also known as the Chinese brake fern—holds promise for reducing both the time and cost associated with arsenic cleanup. It is unique because it can hyper-accumulate and tolerate very high levels of arsenic that it takes up from the soil, sequestering the toxic element in its fronds.

Scientists have now determined how this fern does it. They described the genetic and cellular mechanisms that control the fern’s arsenic tolerance in a paper published in the journal Current Biology. The findings could lead one day to the modification of other plants that would remediate arsenic from contaminated soils more quickly and efficiently.

Once inside cells—both human and plant—arsenic leads to cell death either through oxidative stress or by interfering with the cell’s ability to produce ATP, a molecule that provides energy for cells. But the fern has mechanisms that guard against these effects.

Researchers identified three genes that are highly active when the fern comes into contact with arsenic. Silencing each of these genes, they found, leads to death of the plant in the presence of arsenic, demonstrating their importance in arsenic tolerance. By testing the functions of the proteins encoded by these genes, they showed that these proteins may work together to essentially neutralize arsenic once inside the cell.

The genes program three proteins—OCT4, GST and GAPC1. OCT4 is a membrane protein, controlling the transfer of compounds through the cell membrane. GST is an arsenate reductase, which serves as a catalyst to turn arsenate from the soil into arsenite, the form of arsenic that can be sequestered.

The GAPC1 protein in other plants uses phosphate to help break down glucose for energy, and arsenate interferes with its normal function. In Pteris vittata fern, however, GAPC1 has a higher affinity for arsenate than phosphate, allowing the plant to tolerate the otherwise toxic substance.

Other researchers have discovered a bacterium, Pseudomonas aeruginosa that has a similar ability to tolerate arsenic. The genetic mechanisms in the bacterium and the fern are nearly identical, suggesting that the fern evolved an arsenic tolerance mechanism that is similar to that used in bacterium.

Understanding the genetic and cellular mechanisms that allow the fern to accumulate and tolerate arsenic is an important step in developing other plants that could remediate arsenic-contaminated soils and waters more quickly.