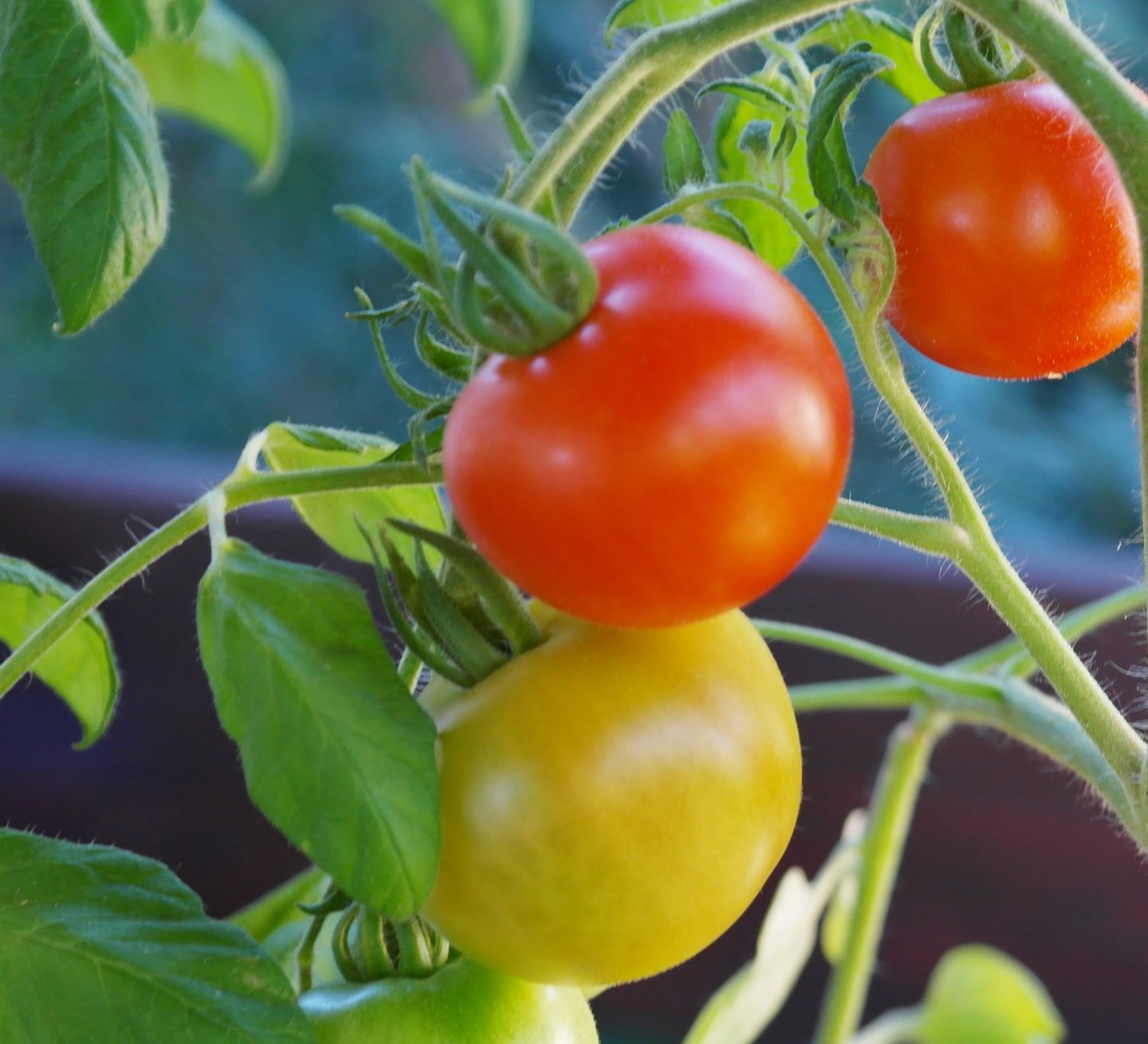 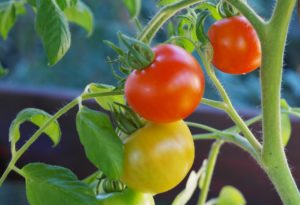 Scientists led by a team from John Innes Centre (JIC) have developed a genetically modified (GM) tomato enriched with the Parkinson’s disease drug L-DOPA in what could become a new, affordable source of one of the world’s essential medicines.

L-DOPA is produced from tyrosine, an amino acid found in many food products. The research team inserted a gene encoding a tyrosinase, an enzyme that uses tyrosine to build molecules such as L-DOPA. This elevated the level of L-DOPA specifically in the fruit part of the plant and led to higher yields than those associated with L-DOPA production in the whole plant.

Tomato was chosen as a widely cultivated crop for scaled-up production and potentially offering a standardized and controlled natural source of L-DOPA. The John Innes Centre led team modified the tomato fruit by introducing a gene responsible for the synthesis of L-DOPA in beetroot where it functions in the production of the pigments betalains. The levels achieved in the tomato fruit, 150mg of L-DOPA per kg of tomatoes, were comparable to those observed in other L-DOPA accumulating plants, without any of the known drawbacks that have hampered plant metabolic production of the drug previously.

Parkinson’s disease is a growing problem in developing countries where many people cannot afford the daily $2 price of synthetic L-DOPA . Also known as Levodopa, L-DOPA has been the gold standard therapy for Parkinson’s disease since its establishment as a drug in 1967. It is one of the essential medicines declared by the World Health Organisation (WHO).