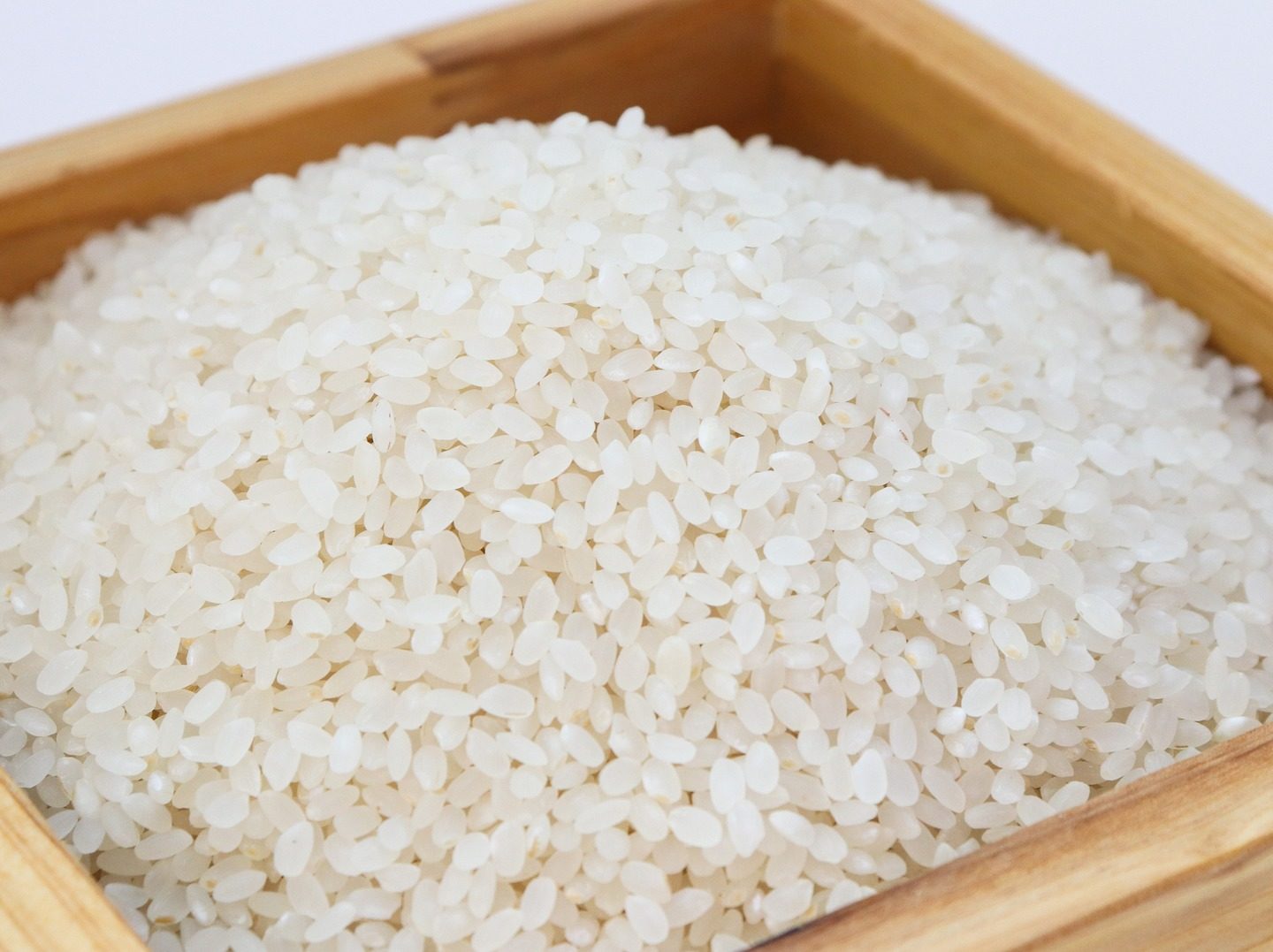 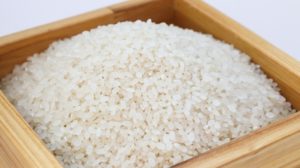 Researchers were successful in developing a genetically modified (GM) rice that can reduce high blood pressure when consumed, without any side effects.

Once the researchers were able to confirm that high levels of peptides were present in the GM rice, they extracted the peptides from its seeds and intragastrically administered them into hypertensive rats. The rats were observed to have a significant decrease in their systolic blood pressure after only two hours. Moreover, it was also observed that the rats fed with GM rice flour for five weeks had consistent improvement and remained so a week after the treatment stopped. The researchers also noted that there were no effects on growth, development, or blood chemistry of the treated rats. They concluded that their work can be an alternative source of natural antihypertensive agents should the peptides have the same effect on humans.