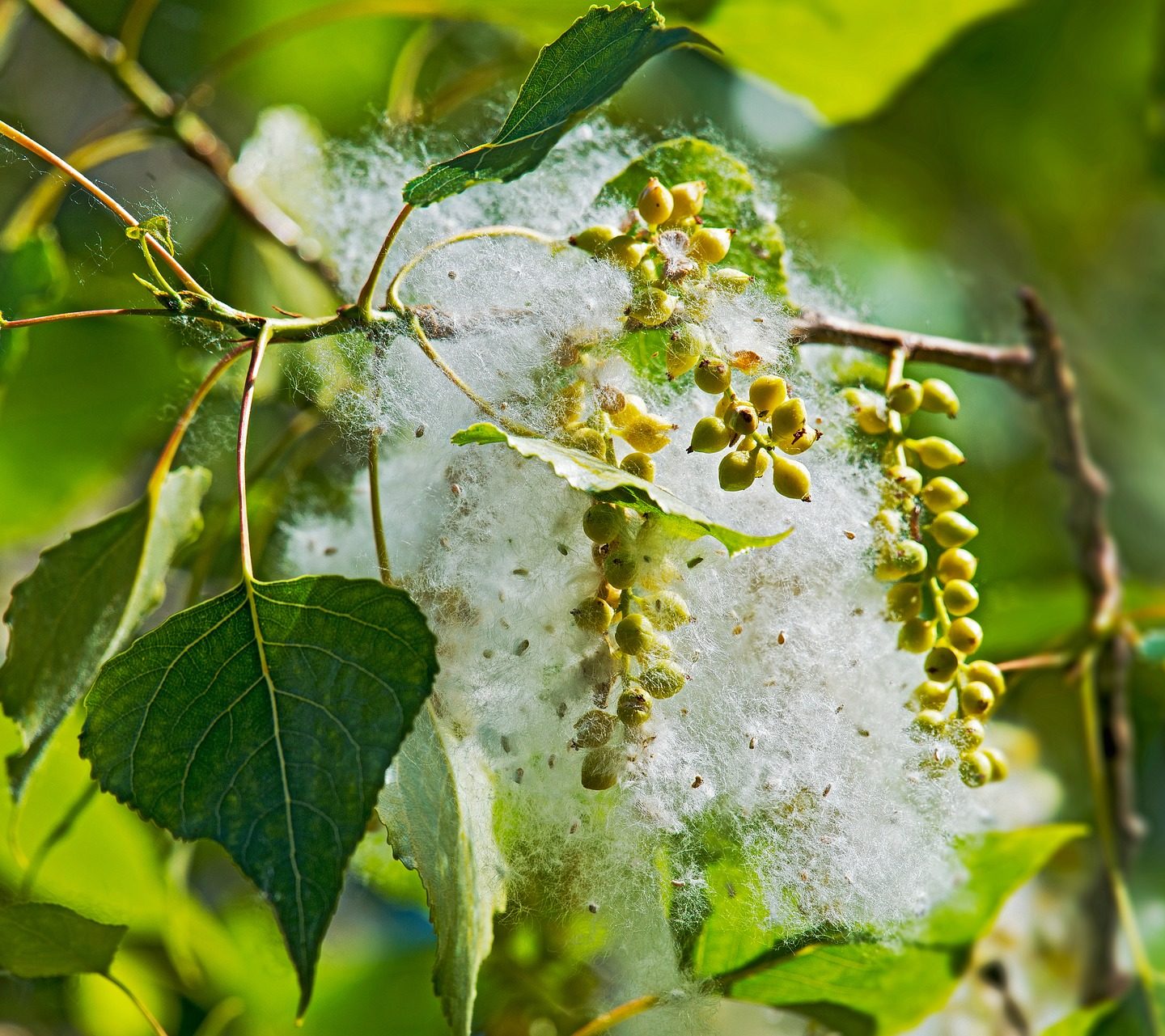 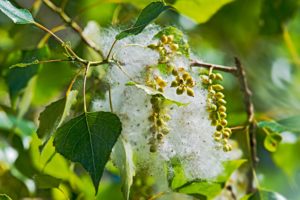 A group of scientists were able to successfully developed genetically modified (GM) poplar trees that do not emit the gas isoprene. Two field trials in the US showed that the GM poplars were not affected by their non-production of isoprene and they grew normally just like conventional poplars.

Isoprene is a gas produced by poplar plants like palms and eucalyptus in their leaves during growth as a response to climate stress. Isoprene helps the plant cope up against stress by signaling cellular processes to produce protective molecules. When the emitted isoprene from poplars reacts with pollution gasses in the air, they produce the respiratory irritant ozone. Another effect of isoprene is the higher level of atmospheric aerosol production, which is known to contribute to global warming. Poplar trees cover an area of about 36,294 square miles at present and due to their applications in biofuel, wood, and paper production, their isoprene emission has greatly increased in the last 15 years and may become a threat to the human health and our atmosphere.

A team of scientists developed the GM poplars using RNA interference or gene silencing. In this case, the scientists turned off the poplar’s trait to produce isoprene. They found that the GM poplars were not affected by the stressful climates during biomass production while not having to rely on isoprene production to respond to the high Arizona temperatures during the trials. GM poplars were still able to make cellulose for biofuel production and were able to cope even without isoprene because most plantation growth took place during the cooler and wetter time of the year. They pointed out that the high biomass production of the poplar’s natural seasonal cycle of growth occurs when isoprene is needed the least.

The developers are optimistic that poplars can be grown without isoprene emission and still produce enough biomass for biofuel and wood production. This will allow greater environment sustainability while developing large-scale biomass production sources as alternative to fossil fuels.