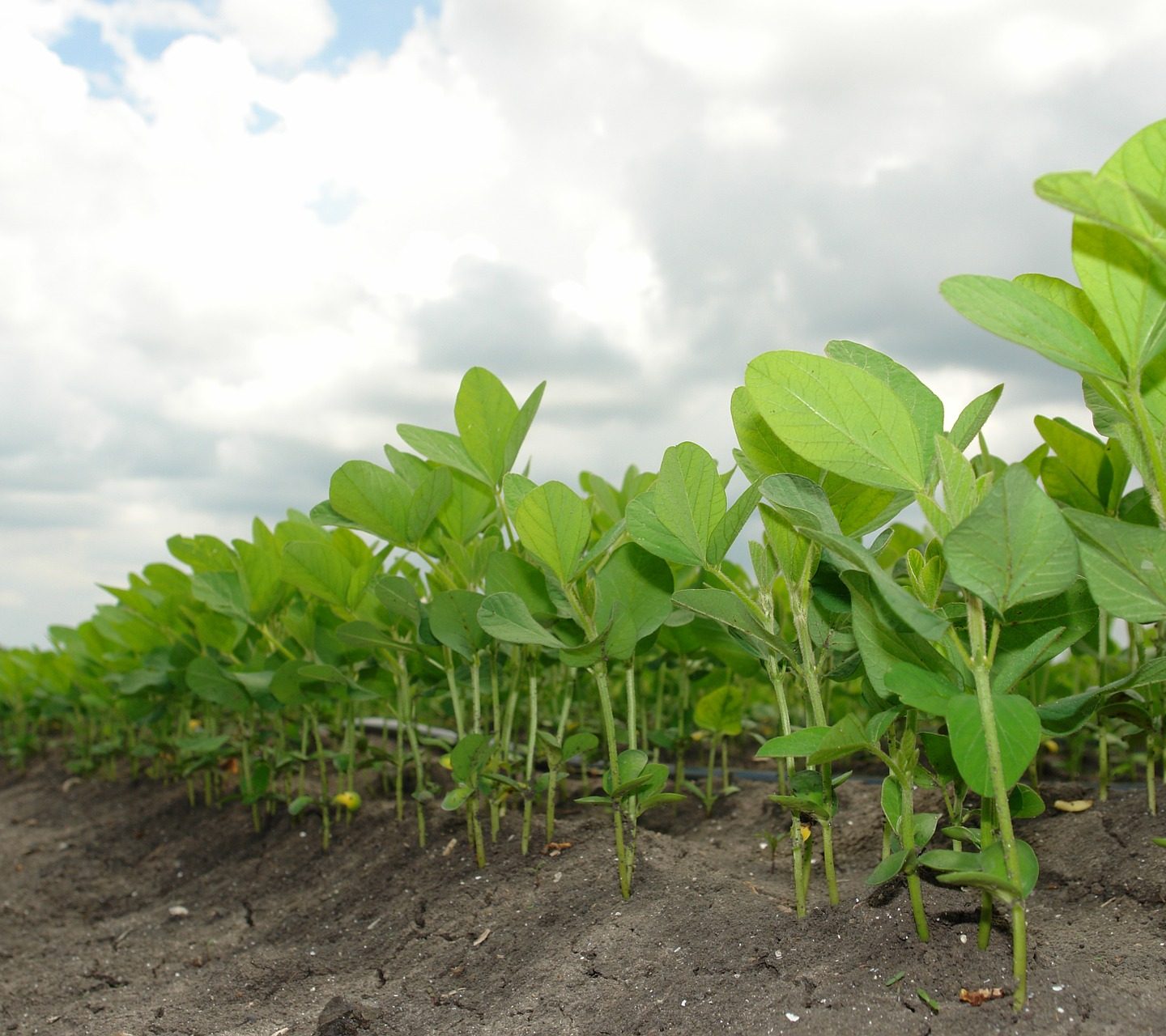 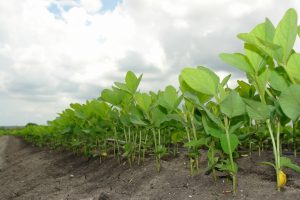 Most studies on drought-tolerant genetically modified (GM) plants are done to document how such tolerance occurs during the plants’ vegetative stage. However, a team of scientists decided to broaden their study and observe drought tolerance in GM soybean plants at seedling, vegetative and reproductive phases. Results showed that the GM soybean plants performed better during all stages due to the higher expression levels of the cisgene and drought-induced genes.

Soybeans expressing the transcriptor factor Dehydration-Responsive Element Binding Proteins 2 (DREB2), which act as regulator of drought responses, were tested in greenhouse conditions, analyzed for gene expression and yield components, and kept for seed generation progress. The GM soybeans were observed to have kept growing in osmotic treatment during germination and showed better performance for physiological and growth parameters, suggesting an improved tolerance to drought at both seedling and vegetative stages. There was also a trend in higher yield compounds during the reproductive period.

The researchers recommended additional experiments in field conditions to further study the characterization of the GM soybean lines to gather more information about their responses under water limiting conditions in the actual field environment.