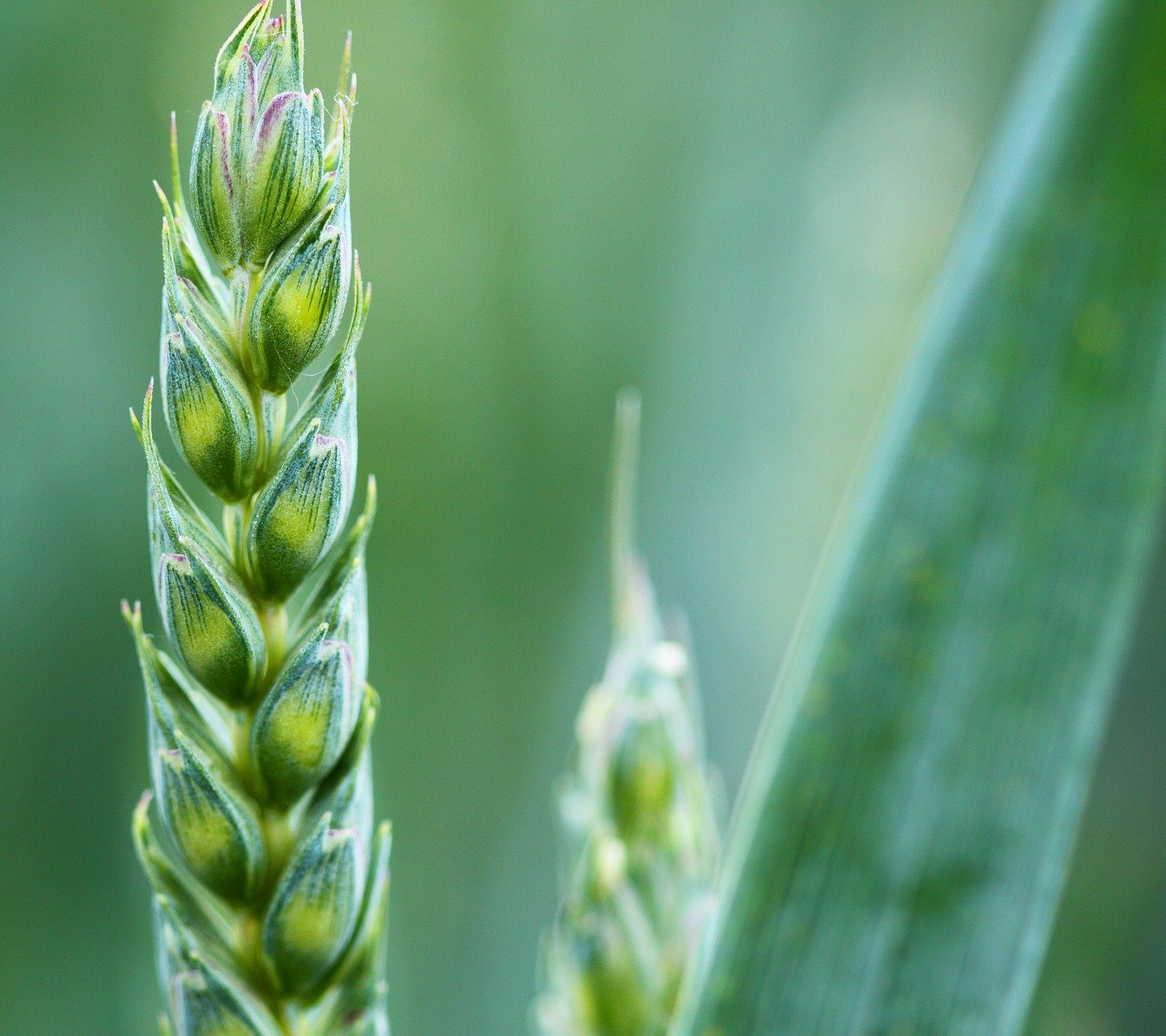 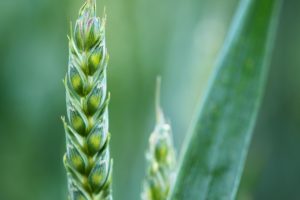 Researchers at Australia’s Commonwealth Scientific and Industrial Research Organisation (CSIRO) have led an international effort to develop wheat plants with a stronger and potentially more durable level of resistance against rust diseases by “stacking” five resistance genes together.

This novel approach of building multiple layers of protection will make it much harder for rust pathogens to successfully attack wheat.

The study targeted stem rust, but the same technology can be used to breed against stripe and leaf rust diseases as well, and in different existing wheat varieties to add resistance. Adoption of this new in-built resistance technology would also be a valuable tool for integrated pest management, reducing the need for fungicides and increasing the durability of the management tools for farmers.