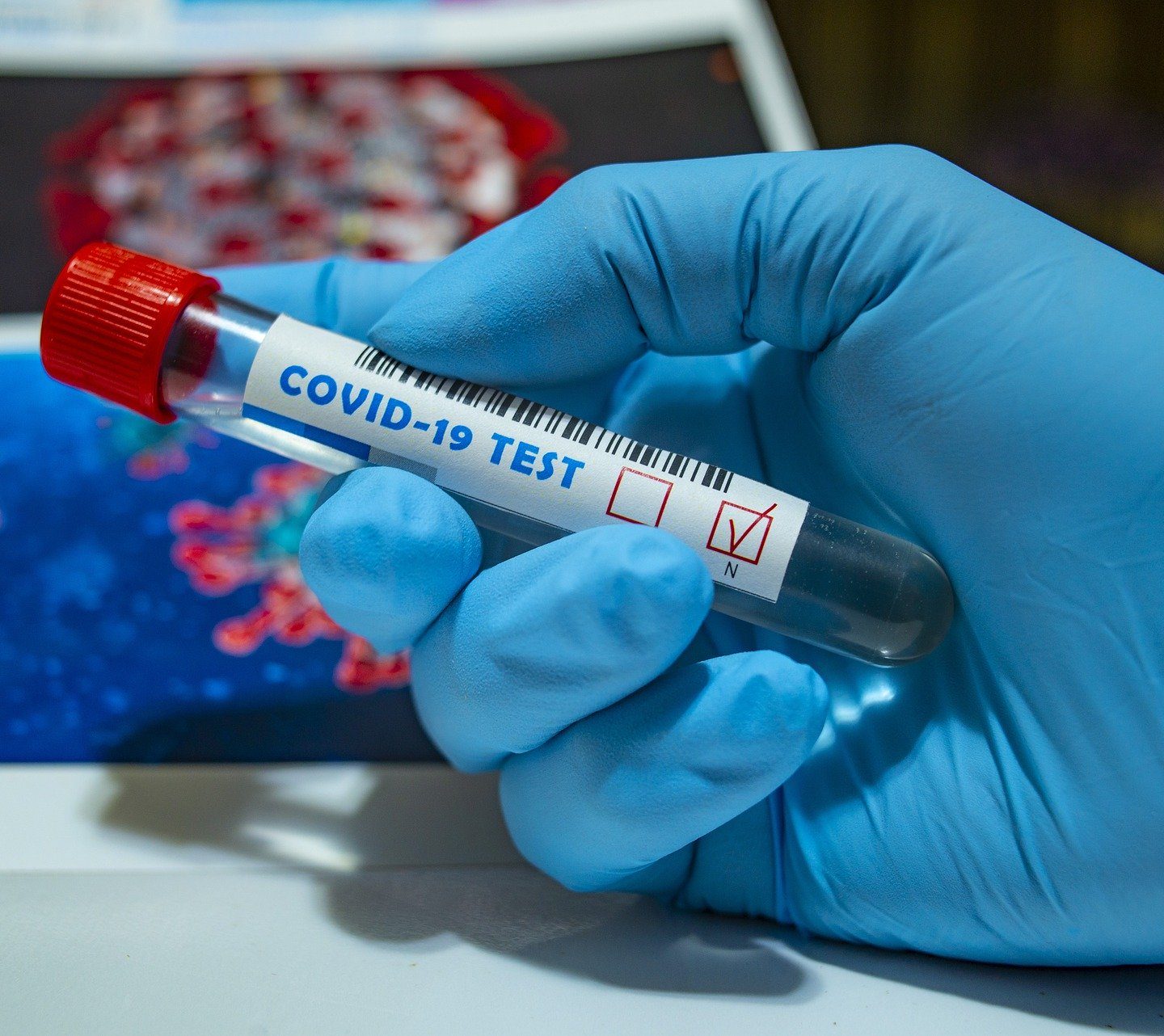 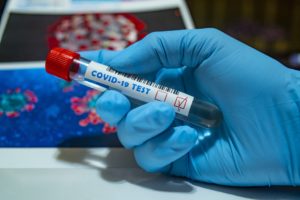 Researchers at Canada’s Western University and Suncor have teamed up to produce serological test kits for COVID-19. They are developing algae as a production factory to make the necessary proteins to identify COVID-19 antibodies in people who were previously infected with the disease.

Large-scale development of serological tests is limited by the ability to make significant quantities of the viral proteins on a cost-effective basis. Current tests rely on proteins made in reagents such as insect or mammalian cells which are expensive and difficult to scale. Algae are cheap to grow and can easily be engineered to produce the viral proteins.

Researchers are leveraging their in-house expertise and technology to rapidly produce the proteins and validate their effectiveness as a testing reagent.

For more details, read the article in Western News.