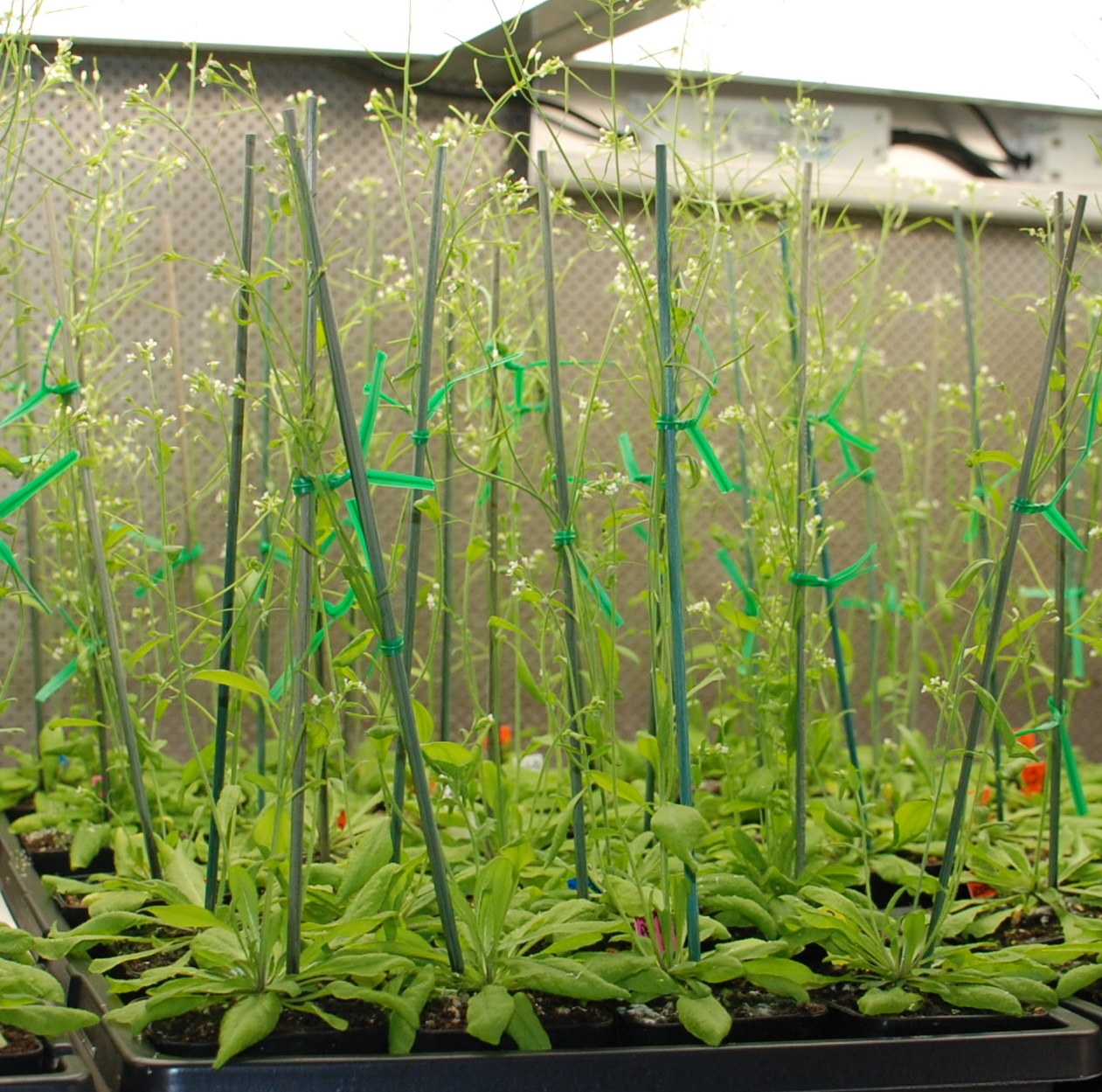 A research team at the University of Toronto in Canada has successfully tested a new strategy to identify genetic resources in the ongoing battle against plant pathogens such as bacteria, fungi, and viruses, which infect and destroy food crops worldwide. The team led by David Guttman and Darrell Desveaux wanted to know how plants defend themselves against rapidly evolving disease-causing pathogens, why disease is so uncommon even while plants are under continual attack by these highly diverse pathogens, and why domesticated crop species are so much more susceptible to pathogen attacks than wild species.

Guttman and Desveaux addressed these questions by specifically asking how a single plant is able to fight off the attacks of a common, bacterial, crop pathogen. They did this by first characterizing the global diversity of an important class of pathogen proteins, called effectors. The team sequenced the genomes of approximately 500 strains of the bacteria Pseudomonas syringae, which causes disease on nearly every major crop species. The researchers identified approximately 15,000 effectors from 70 distinct families which they reduced by identifying 530 effectors that represent their global diversity. All the representative effectors were then synthesized and put into a harmful strain of P. syringae that causes disease when infecting Arabidopsis thaliana. By doing infections with each individual effector they saw how many of the 530 effectors elicited an effector-triggered immune response that protected the plant.