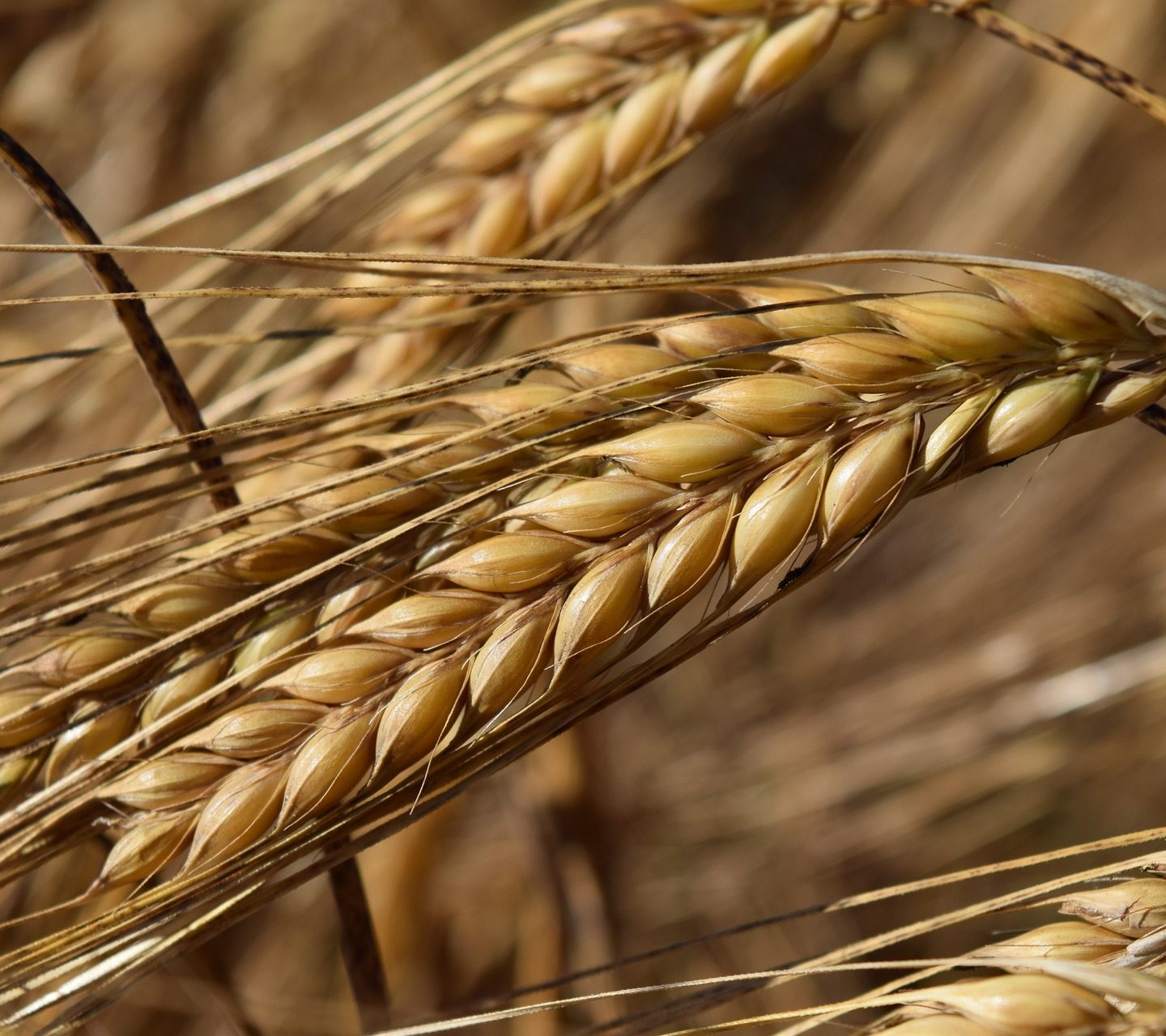 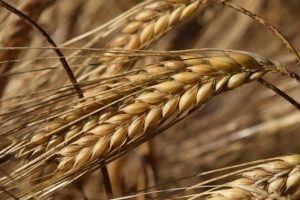 A group of 77 scientists worldwide have sequenced the complete genome of barley, a key ingredient in beer and single malt Scotch. The research, 10 years in the making, was recently published in the journal Nature.

Barley is grown throughout the world, with Russia, Germany, France, Canada, and Spain being among the top producers. Barley has been used for more than 10,000 years as a staple food and for fermented beverages, and as animal feed. It is found in breakfast cereals and all-purpose flour and helps bread rise. Malted barley gives beer color, body, protein to form a good head, and the natural sugars needed for fermentation. And single malt Scotch is made from only water and malted barley.

The report in Nature provides new insights into gene families that are key to the malting process. The barley genome sequence also enabled the
identification of vulnerable regions of the genome, knowledge that helps to guide breeders to optimize genetic diversity in their crop improvement efforts. Multiple novel strategies were used in this paper. Still, this work kept teams around the world – in Germany, Australia, China, Czech Republic, Denmark, Finland, Sweden, Switzerland, United Kingdom and the United State – occupied for a decade. This work provides knowledge of more than 39,000 barley genes.

Alcoholic beverages have been made from malted barley since the Stone Age. During malting, amylase proteins are produced by germinated seeds to decompose energy-rich starch that is stored in dry grains, yielding simple sugars. These sugars then are available for fermentation by yeast to produce alcohol. The genome sequence revealed much more variability than was expected in the genes that encode the amylase enzymes.