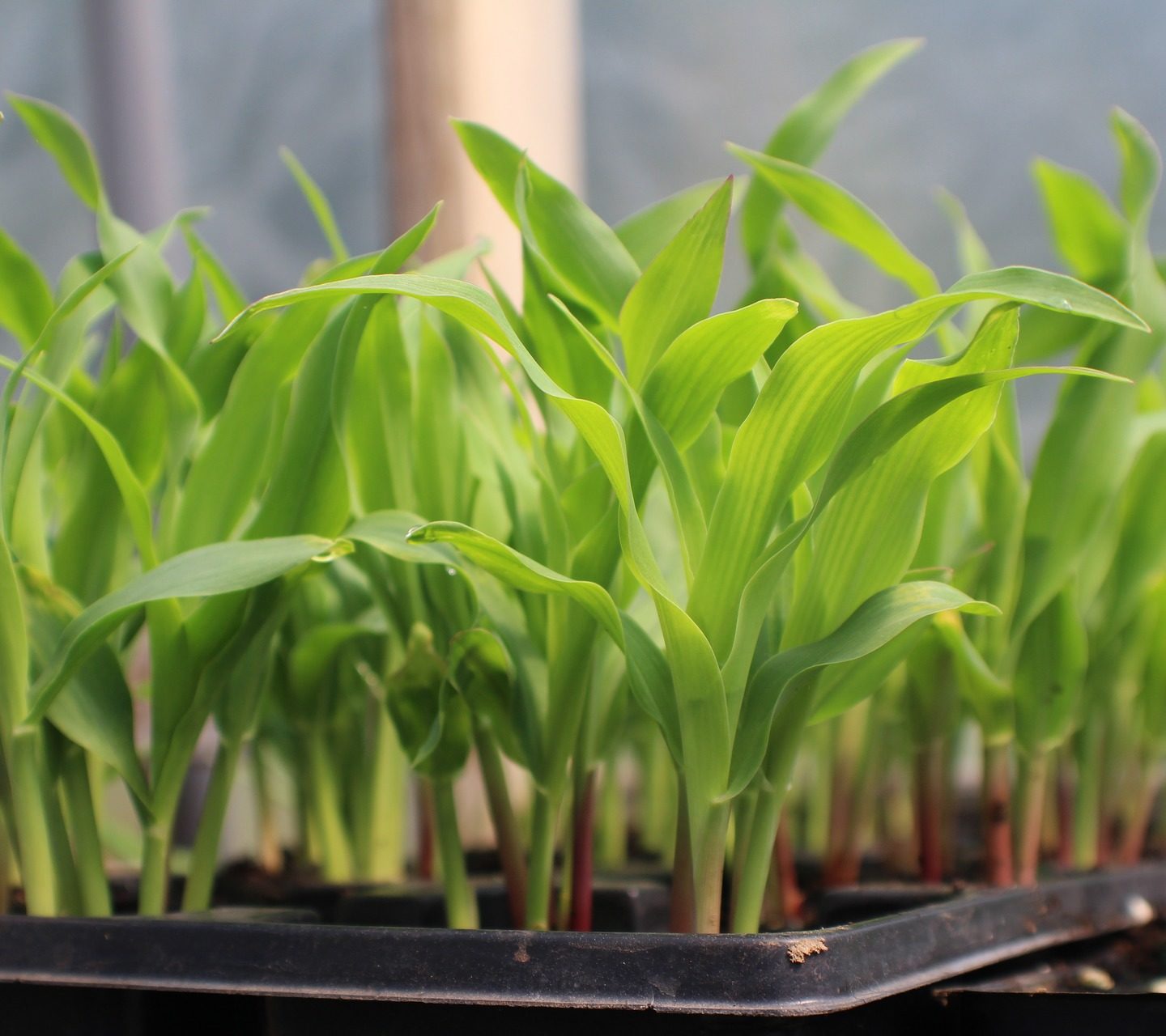 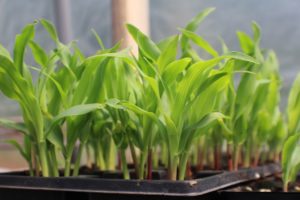 A study conducted by researchers from the University of Bonn in Germany and Southwest University in China sheds light on an unusual interdependence. They found that maize can attract special soil bacteria that, in turn, help the plants to grow better. The results could also lead to breeding new varieties that use less fertilizer and therefore have less impact on the environment.

The researchers studied maize varieties that differ significantly in their yields. They came across an enzyme, flavone synthase 2 in the high-yield inbred line 787.  Researchers found large amounts of the enzyme in the plant’s roots. This enzyme make certain molecules from the flavonoid group and releases them into the soil.

Flavonoids give flowers and fruits their color. In the soil, however, they perform a different function by ensuring that very specific bacteria accumulate around the roots. These microbes cause the formation of lateral roots. This allows the maize plant to absorb more nitrogen from the environment and to  grow faster, especially when nitrogen supplies are scarce.

To show how well it works, the researchers used the LH93 maize variety, which normally produces rather puny plants. When they planted LH93 on the soil where the high-performance line 787 was previously planted, LH93 grew significantly better. The effect disappeared when the botanists sterilized the soil before repotting. This shows that the enriched bacteria are indeed responsible for turbo growth because they were killed during sterilization.