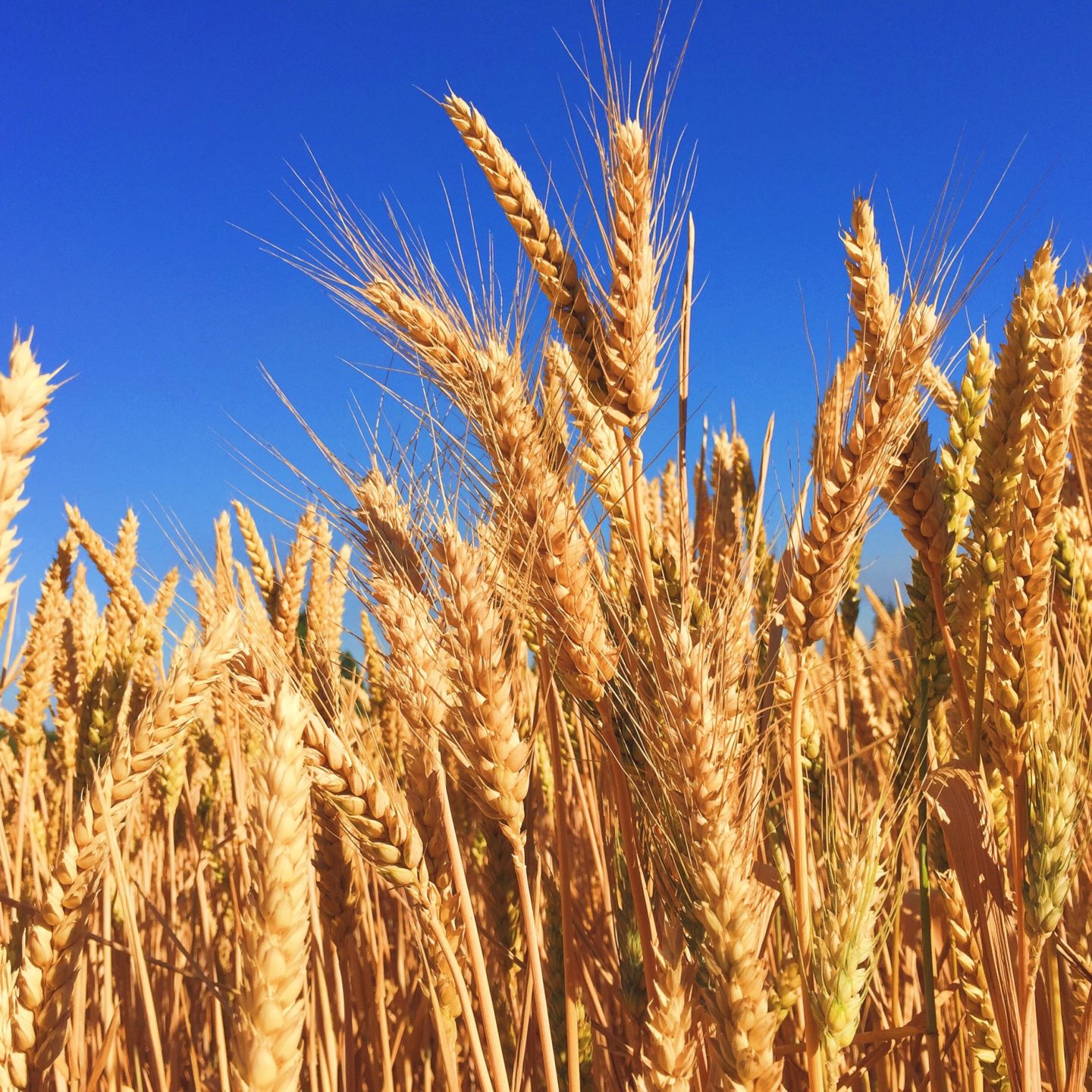 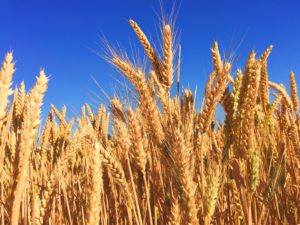 Bread wheat (Triticum aestivum) is undoubtedly the most important plant species and a major contributor to feed humanity. In recent years, significant progress has been made in our understanding of the Triticum aestivum genome, as in 2014, draft version of the sequenced genome of the bread wheat var. Chinese Spring was published in Science by the International Wheat Genome Sequencing Consortium (IWGSC) and in the middle of 2016, IWGC announced the complete genome assembly. In a recent study published in February 2017 in Plant Journal, a team from the University of Western Australia led by prof. David Edwards, published a study of the gene diversity of 18 wheat varieties, comparing their sequences with those of the sequenced Chinese Spring variety. To the surprise of researchers, it appears that approximately 21,000 genes found in the sequenced varieties are not present in var. Chinese Spring. In addition, it appears that approximately 60 000 genes out of a total of 140 000 are absent in one or another wheat variety. The results reveal the significant potential of the wheat pangenome to conduct breeding programs based on the existing gene diversity and the use of DNA markers for their support.