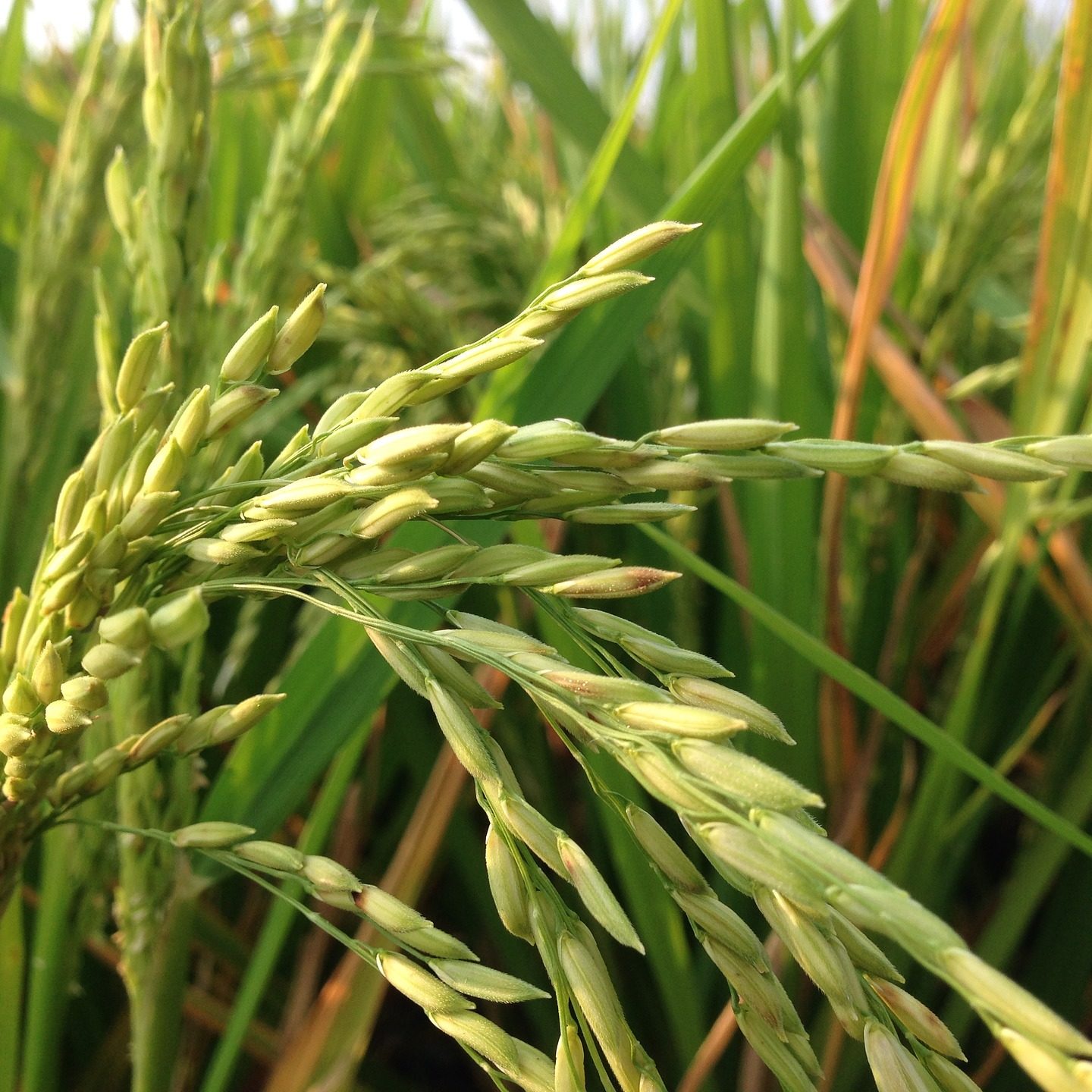 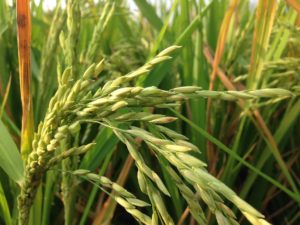 Development of hybrids between indica and japonica usually leads to male-sterile plants, making it difficult to use the heterosis effect for breeding. The locus Sa consists of two adjacent SaF and SaM genes that interact with each other and lead to pollen abortion in plants bearing the japonica allele in japonica-indica hybrids. A team of scientists with leading researcher Yongyao Xie from the South China Agricultural University is trying to restore fertility in indica-japonica hybrids by blocking the SaF or SaM expression.

The use of RNA interference to induce gene silence restored fertility in plants with heterozygous Sa locus. Achieving this result, the team aimed at development of knockout mutations in SaM and SaF in the indica line, using the CRISPR-Cas9 genome editing technology. The resulting knockout mutants showed normal pollen viability and restored fertility. In addition, the team found the presence of a neutral Sa-n allele in some rice lines that is compatible with the normal alleles of indica and japonica.

The results of the study demonstrate an effective way for development of hybrid compatible rice lines by genomic modification of the Sa locus with CRISPR-Cas9 or by using the Sa-n neutral allele to overcome the hybrid male sterility in rice breeding.