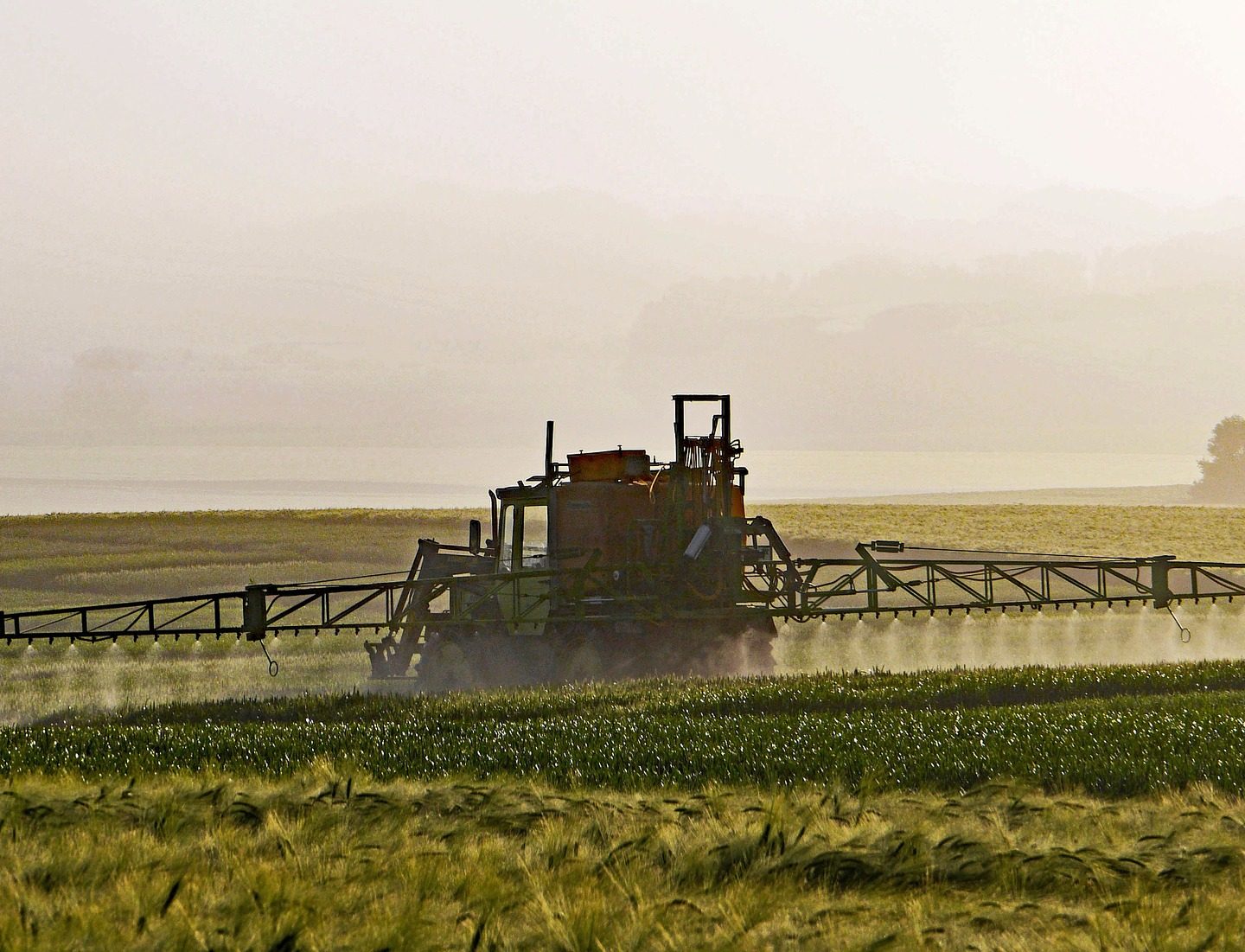 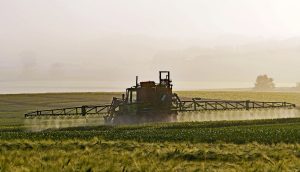 Protecting crops from pests and pathogens without using toxic pesticides has been a longtime goal of farmers. Researchers at Boyce Thompson Institute have found that compounds from an unlikely source—microscopic soil roundworms—could achieve this aim.

As described in research published in the Journal of Phytopathology, these compounds helped protect major crops from various pathogens, and thus have potential to save billions of dollars and increase agricultural sustainability around the world.

Led by BTI Senior Research Associate Murli Manohar, a team around Professors Daniel Klessig and Frank Schroeder investigated the effects of a roundworm metabolite called ascr#18 on plant health. Ascr#18 is a member of the ascaroside family of pheromones, which are produced by many soil-dwelling species of roundworms for chemical communication.

The researchers treated soybean (Glycine max), rice (Oryza sativa), wheat (Triticum aestivum) and maize (Zea mays) plants with small amounts of ascr#18, and then infected the plants with a virus, bacteria, fungus or oocmycete. When examined several days later, the ascr#18-treated plants were significantly more resistant to the pathogens compared with untreated plants.

Because they boost plants’ immune systems instead of killing pests and pathogens, ascarosides are not pesticides. As a result, they are likely to be much safer than many current means of pest and pathogen control.

In previous work, Klessig and Schroeder demonstrated that ascr#18 and other ascarosides increased resistance against pest and pathogens in tomato, potato, barley and Arabidopsis.

Extremely small concentrations of ascarosides are sufficient to provide plants with resistance against pathogens. Interestingly, the optimal concentration appears to be dependent on the plant species and not the pathogen.

The group is now working to determine the molecular mechanisms of how ascarosides prime the plant’s immune systems.