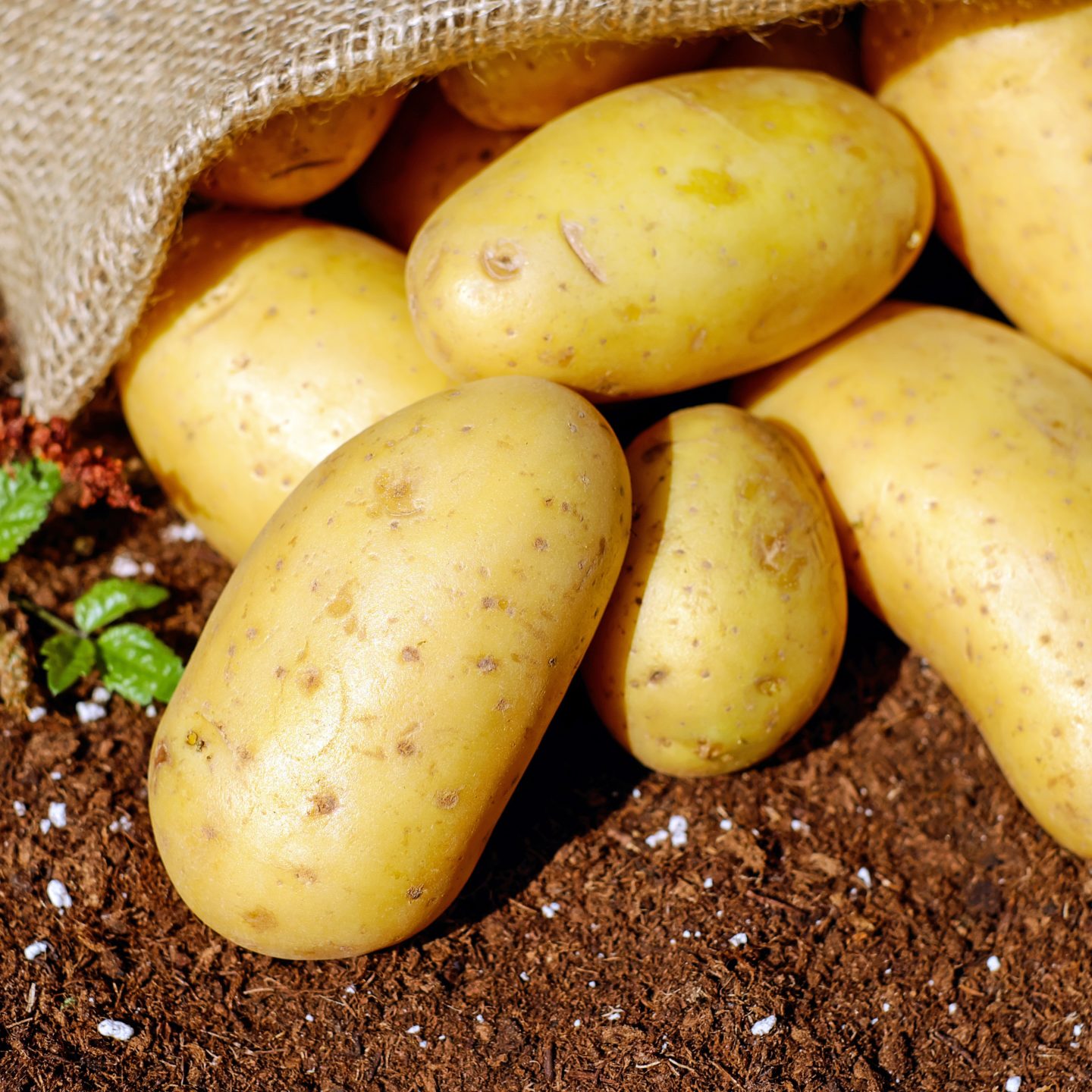 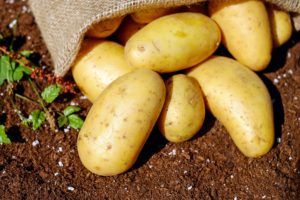 The Environmental Protection Agency of the United States (U.S. Environmental Protection Agency (EPA)) approved the cultivation of three new varieties of GMO potatoes developed by the Idaho-based company J.R. Simplot Co., which are resistant to the fungus causing late blight in potatoes. According to the company, the developed GMO potatoes contain only potato genes where the source of resistance is from an Argentine potato variety possessing natural resistance to the cause of the disease. EPA’s decision is in accordance with the license issued in January 2017 by the Food and Drug Administration of the United States (US Food and Drug Administration) as well as with the approval of the US department of Agriculture. As an advantage of the newly created varieties named Russet Burbank, Ranger Russet and Atlantic, the company emphasizes the need to use smaller amounts of fungicides to control the fungus causing the disease, and the elevated durability of the product during storage. Large companies like McDonald’s, however, refused to use Simplot potatoes in their French fries, primarily for ethical reasons related to the creation and spread of GMOs.