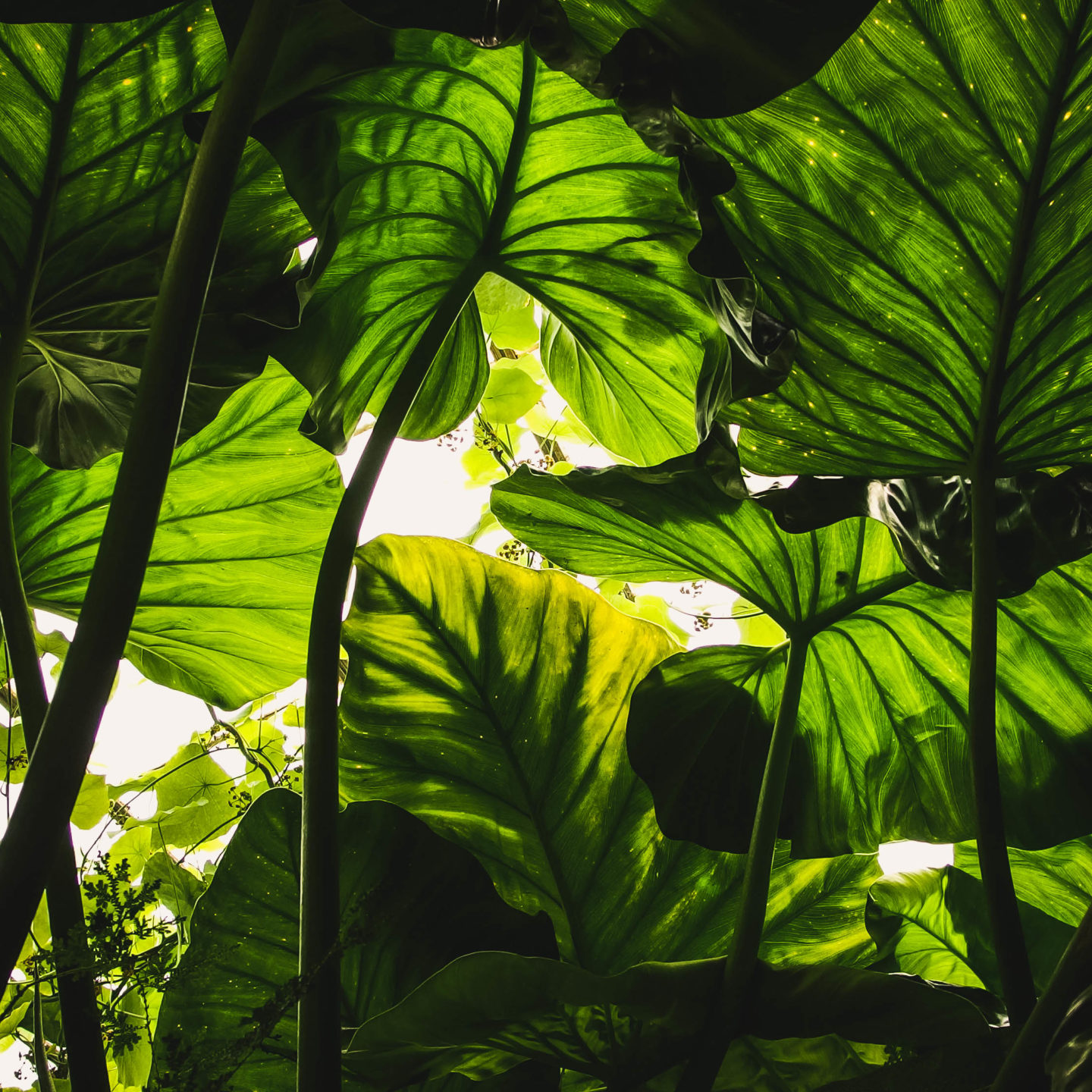 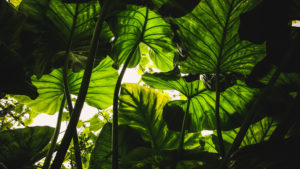 Photosynthesis is the process underlying all plant growth. Scientists aim to boost photosynthesis to meet the increasing global demand for food by engineering its key enzyme Rubisco. Now, researchers at the Max Planck Institute of Biochemistry have succeeded in producing functional plant Rubisco in a bacterium. This allows genetic engineering of the enzyme. The study could one day lead to better crop yields and plant varieties with increased water-use efficiencies. The results were published in Science.

Plants use the energy of sunlight to convert carbon dioxide (CO2) and water to sugar and oxygen (O2). The critical enzyme in this process is Rubisco. Rubisco catalyses the first step in carbohydrate production in plants, the fixation of CO2 from the atmosphere. However, Rubisco is an inefficient enzyme, in addition RuBisCo has a problem with distinguishing between CO2 and O2. The fixation of O2 results in the energetically wasteful reaction of photorespiration. For these reasons, Rubisco often limits the rate of photosynthesis and ultimately plant growth, making Rubisco a hot target for genetic engineering.

So far, scientists failed to produce an enzymatically active form of plant Rubisco in a bacterial host – a goal that has been sought after for many decades. A team led by Manajit Hayer-Hartl, has now identified the requirements for expressing and assembling plant Rubisco in a bacterium. Their findings are expected to greatly accelerate efforts to improve photosynthesis through Rubisco engineering.

The Rubisco enzyme consists of eight large and eight small subunits. Protein folding of the large subunits is assisted by specific chaperonins, macromolecular folding cages, in which the newly synthesized proteins can assume their proper functional conformation. After folding, multiple additional helper proteins (chaperones) assist in the proper assembly of the subunits into the large enzyme complex.

The researchers generated functional plant Rubisco in a bacterial host by simultaneously expressing plant chaperones and Rubisco in the same cells. This not only enables the scientists to understand the complex assembly pathway of Rubisco, but to modify the Rubisco gene in order to improve Rubisco’s properties. Once they have obtained a Rubisco variant with a desired trait, they can insert the modified gene back into the plant cells. This is a key-step towards improving photosynthesis through Rubisco engineering.