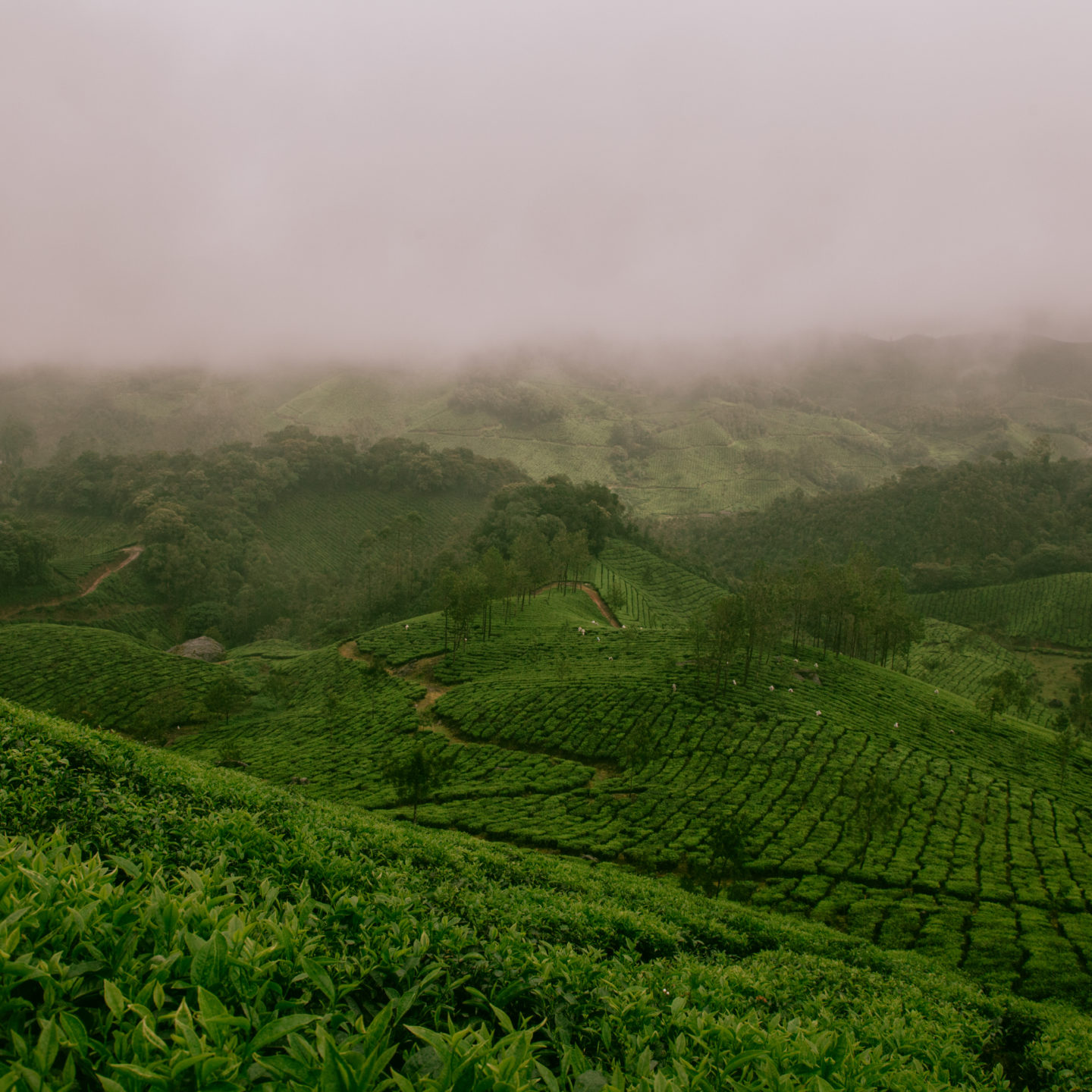 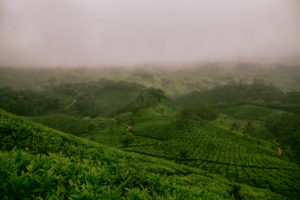 The most popular varieties of tea—including black tea, green tea, Oolong tea, white tea, and chai—all come from the leaves of the evergreen shrub Camellia sinensis, otherwise known as the tea tree. Despite tea’s immense cultural and economic significance, relatively little is known about the shrub behind the tea leaves. However, the first draft of the tea tree genome published May 1 in the journal Molecular Plant may help explain why tea leaves are so rich in antioxidants and caffeine.

Previous studies have suggested that tea owes much of its flavor to a group of antioxidants called flavonoids. One, a bitter-tasting flavonoid called catechin, is particularly associated with tea flavor. Levels of catechin and other flavonoids vary among Camellia species, as does caffeine. Researchers found that C. sinensis leaves not only contain high levels of catechins, caffeine, and flavonoids, but also have multiple copies of the genes that produce caffeine and flavonoids.

All Camellia species have genes for the caffeine- and flavonoid-producing pathways, but each species expresses those genes at different levels. That variation may explain why C. sinensis leaves are suitable for making tea, while other Camellia species’ leaves aren’t. 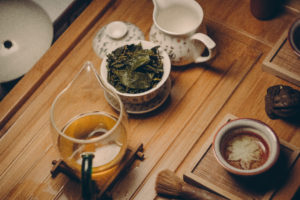 Scientists estimate that more than half of the base pairs (67%) in the tea tree genome are part of retrotransposon sequences, or “jumping genes”, which have copied-and-pasted themselves into different spots in the genome numerous times. The large number of retrotransposons resulted in a dramatic expansion in genome size of tea tree, and possibly many, many duplicates of certain genes, including the disease-resistant ones. Since much of the retrotransposon copying & pasting seems to have happened relatively recently in the tea tree’s evolutionary history, the researchers as theorize that at least some of the duplications are responses to cultivation.

А 3.02 billion base pairs in length, the tea tree genome is more than four times the size of the coffee plant genome and much larger than most sequenced plant species. Even with modern sequencing, assembling the genome took the team over 5 years.