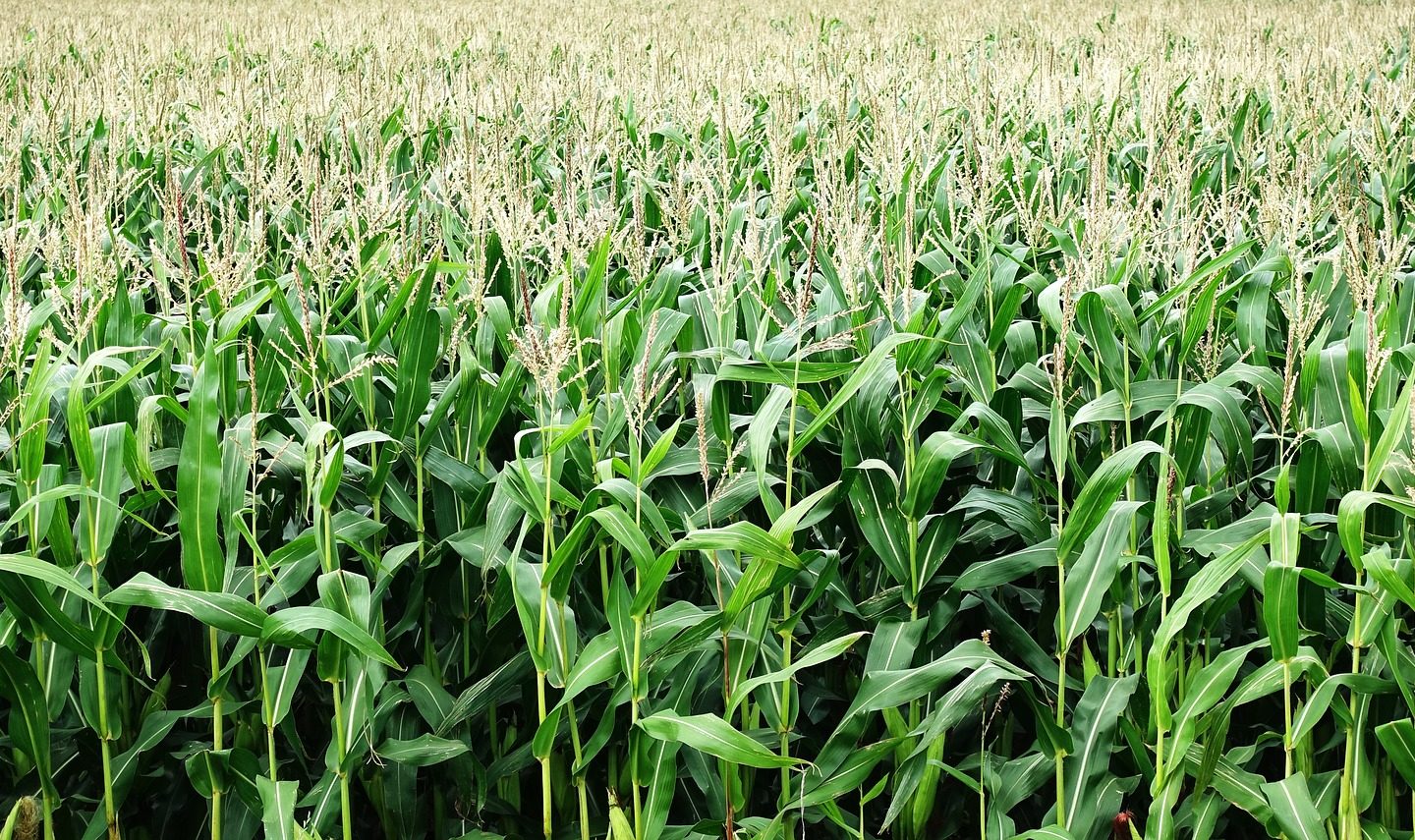 Researchers from the Chinese Academy of Agricultural Sciences improved the tocopherol composition of maize to maximize its use for human and livestock health. The results are published in Transgenic Research.

The seeds of many plant species, including maize, have high gamma (γ)-tocopherol but low alpha (α)-tocopherol contents, α-tocopherol, a form of vitamin E, is the most effective antioxidant. It is produced from γ-tocopherol by γ-tocopherol methyltransferase (γ-TMT, VTE4) in the last step of the tocopherol biosynthetic pathway. The researchers obtained the full-length coding sequence of γ-TMT from maize, named ZmTMT. Recombinant ZmTMT was expressed in Escherichia coli and then the purified protein effectively converted γ-tocopherol into α-tocopherol in vitro. When the enzymatic activities were compared, it was shown that the activity of ZmTMT was higher than that of TMT from soybean and Arabidopsis. When ZmTMT was overexpressed, the α-tocopherol concentration was increased 4 to 5-fold in transgenic Arabidopsis and around 6.5-fold in transgenic maize kernels, and increased the α-/γ-tocopherol ratio to approximately 15 and 17, respectively.

Based on the results of the study, optimizing the tocopherol content of maize is feasible and can be used in the feed industry in the future.