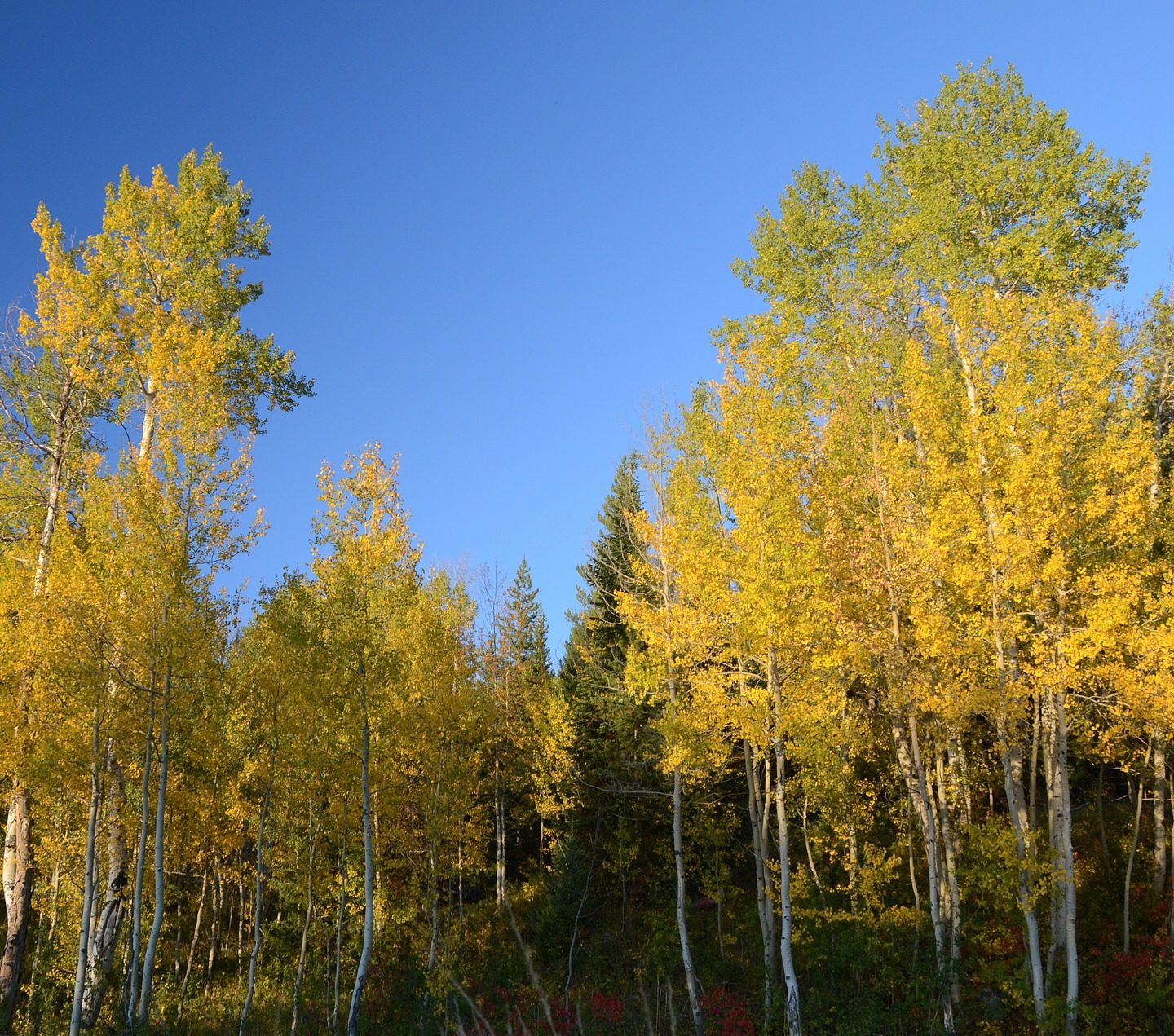 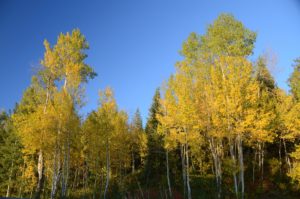 Transgenic hybrid aspen trees planted in 2014 were evaluated to determine how well they performed against damage from insects, fungi, frost, and other abiotic stress factors. The trees are meant to have higher energy yield for the production of biofuels.

The hybrid aspen tree, a cross between the European and American aspen, is a known source of biofuel in Sweden. Researchers from Umeå Plant Science Centre genetically modified (GM) the hybrid aspen trees to improve biofuel production. The transgenic trees exhibited reduced acetylation of the cell wall component xylan, making their wood easier to digest by enzymes to release more sugars which are then converted to bioethanol. Conventional aspen trees have extensively acetylated xylan making it harder to process to produce bioethanol from their wood.

The GM aspen trees underwent a field trial in Southern Sweden wherein 636 trees were planted in 2014 and observed for four years while complying with Swedish and European rules for handling GM plants. The researchers were able to prove that targeting wood tissue to reduce acetylation is possible to improve hardwood for biorefinery. They were able to observe that the trees with limited modification to just wood performed better than those with modification present in the whole tree, which were more susceptible to pest damage. They also concluded that the reduced cell wall acetylation did not cause significant differences in growth and resistance to pests and diseases compared to the conventional aspen. The next step is to evaluate the GM aspen at a larger scale for further line selection.