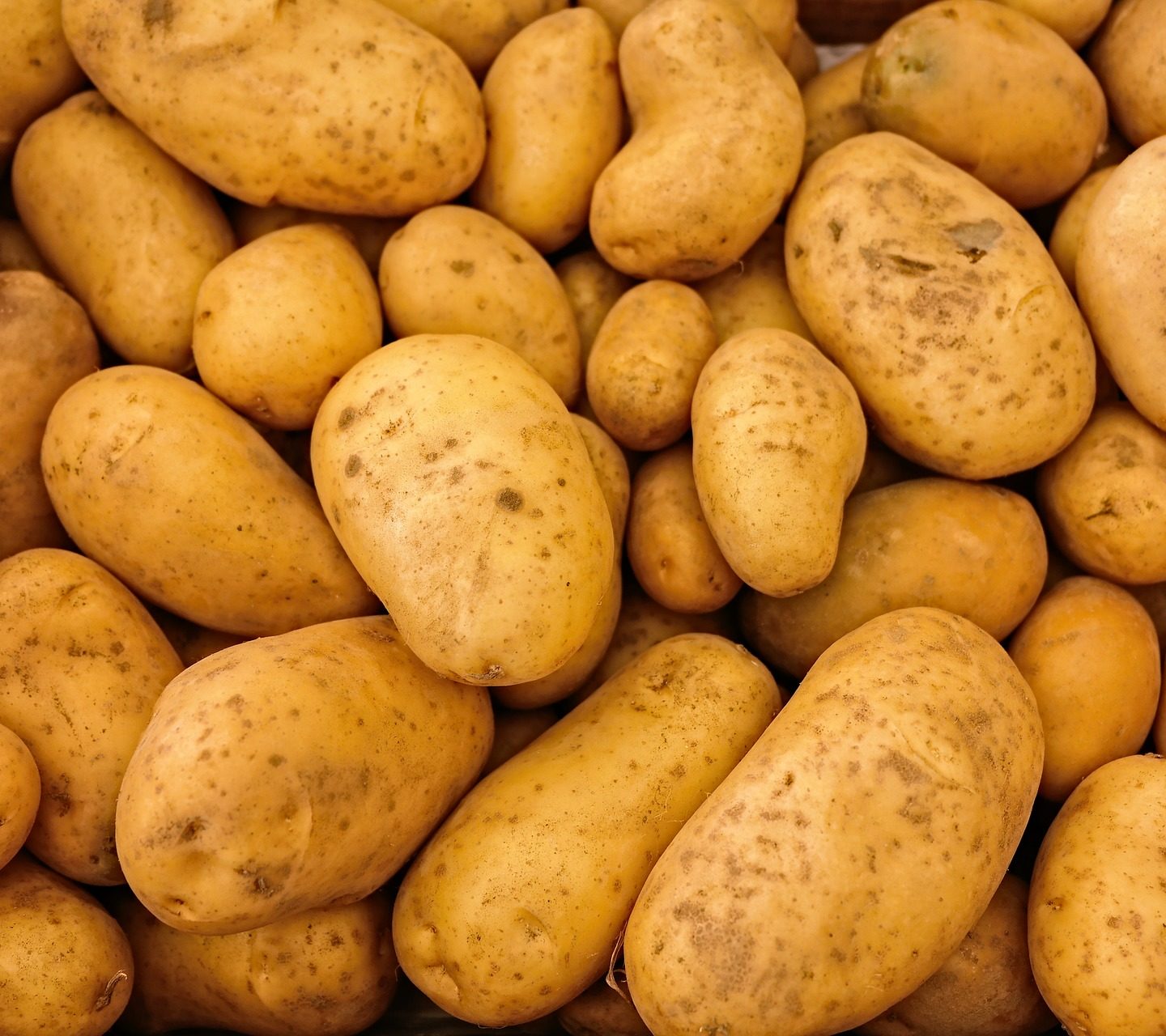 Steroidal glycoalkaloids (SGAs) are toxic specialized metabolites found in Solanaceae crops such as potato. Potato contains the SGAs α-solanine and α-chaconine, which are produced from cholesterol. The research team from Kobe University Graduate School of Agriculture in Japan led by Akiyama Ryota aimed to develop potato lines with less or no SGAs via genome editing.

The team applied CRISPR-Cas9 system to knockout the potato CYP88B1 gene. The gene is involved in a later step of the SGA biosynthetic pathway and is expressed along with the SGA biosynthetic genes. The CYP88B1-knockout potatoes showed no accumulation of SGAs. Furthermore, the corresponding amounts of steroidal saponins, important compounds in the pharmaceutical industry, accumulated in the knockout potatoes as a result of the decrease in SGA synthesis.