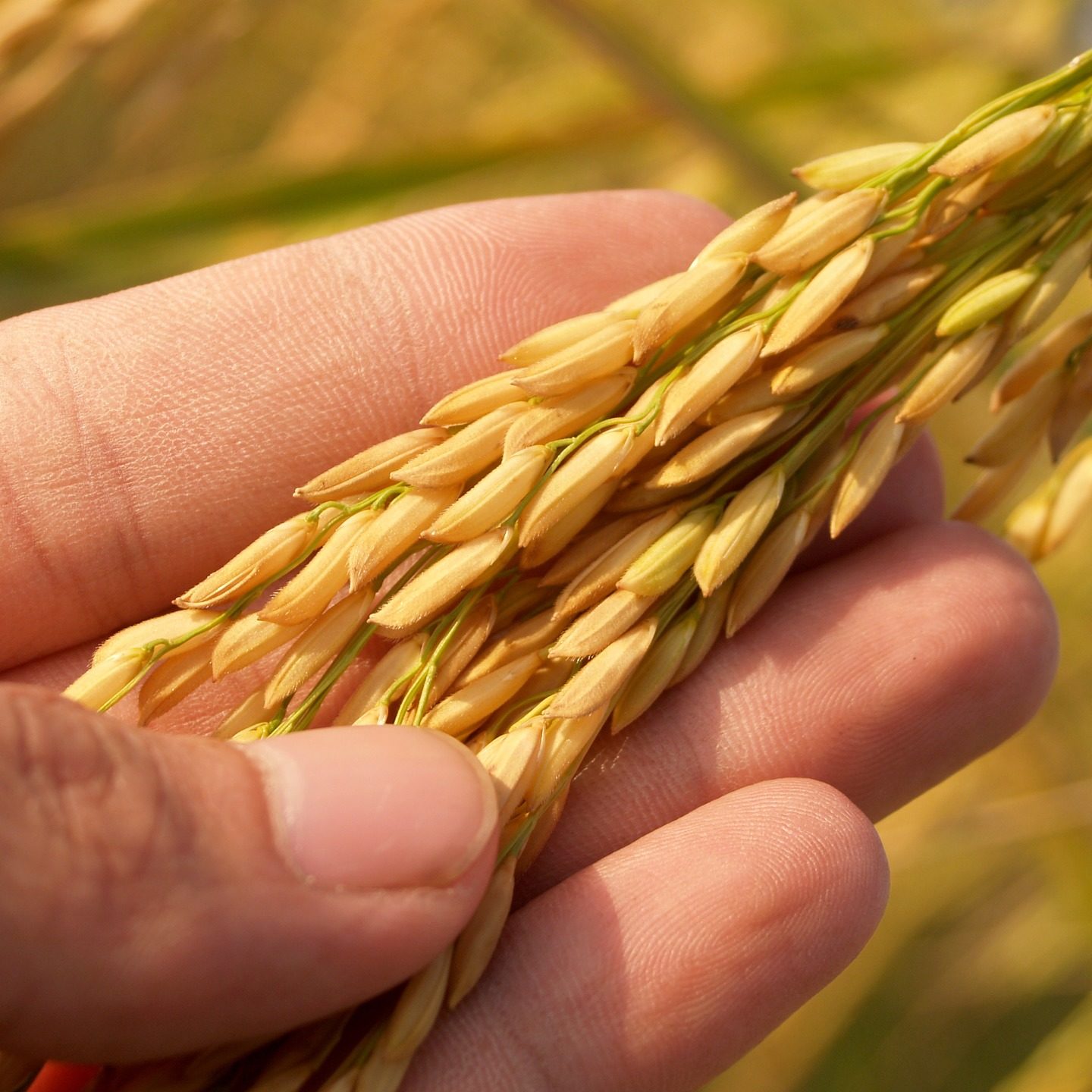 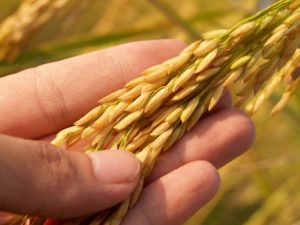 As plants are exposed to light, the protein complex photosystem II (PSII) energizes electrons to help power photosynthesis. But heat or intense light can damage a key subunit, known as D1, and stop PSII’s work until the plant makes and inserts a new D1 into the complex. Chloroplasts have their own DNA, including a gene for D1, and most biologists assumed the protein had to be made there.

A research team from the Chinese Academy of Sciences believe that D1 made by a nuclear gene could work just as well—and be made more efficiently, as its synthesis in the cytoplasm instead of the chloroplast would be protected from the corrosive by-products of photosynthetic reactions. Scientists tested the idea in Arabidopsis, and took its chloroplast gene for D1, coupled it to a stretch of DNA that turns on during heat stress, and moved it to the nucleus.

The team found that the modified Arabidopsis seedlings could survive extreme heat in the lab—8.5 hours at 41°C—that killed most of the control plants. The same Arabidopsis gene also protected tobacco and rice. The more remarkable discovery was found at what happened at normal temperatures. Engineered plants of all three species had more photosynthesis. The modified Arabidopsis had 80% and tobacco and rice had 20% more biomass than controls. In the field, transgenic rice yielded up to 20% more grain