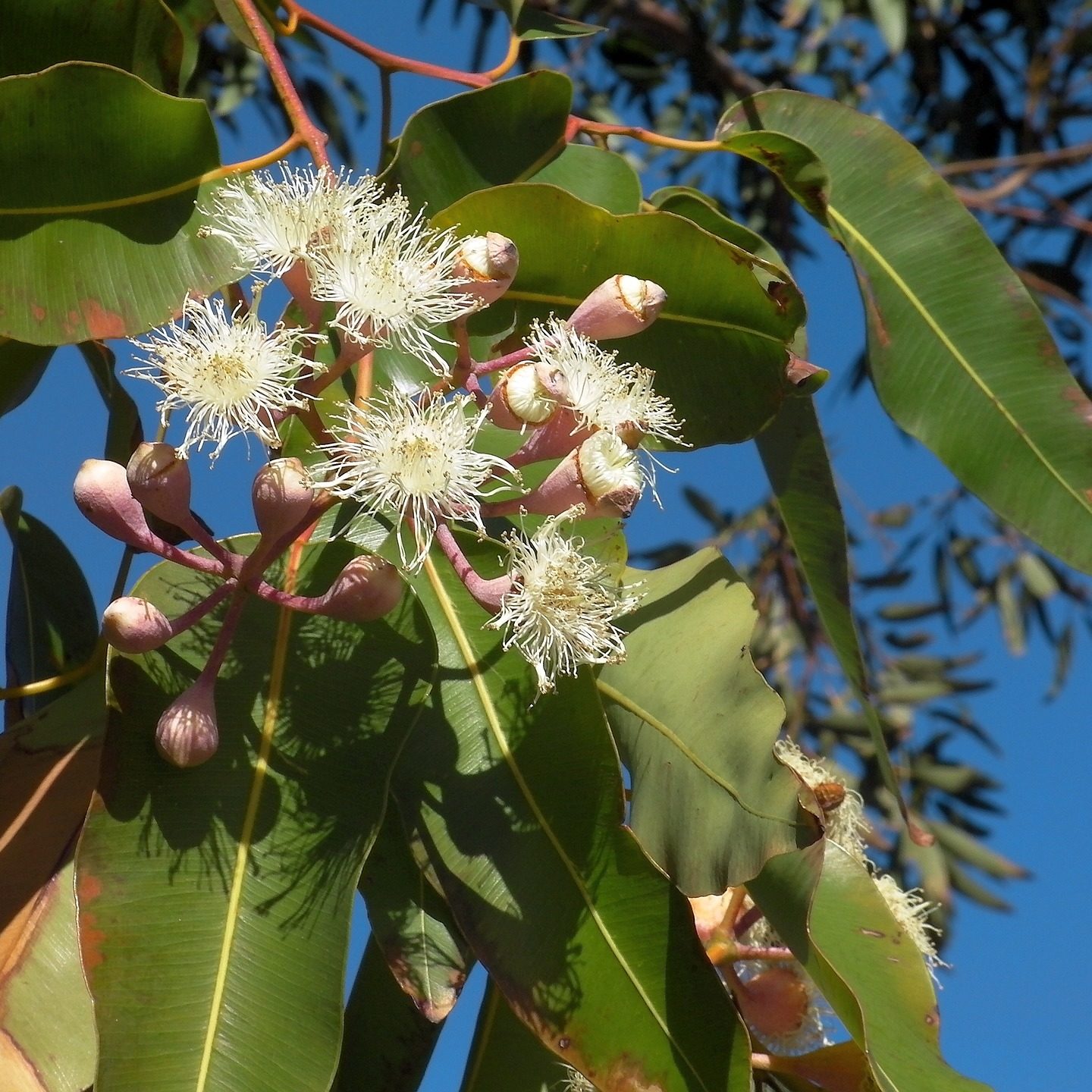 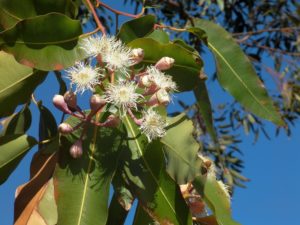 An international research team led by Oregon State University reported that Eucalyptus, a pest-resistant evergreen valued for its hardy lumber and wellness-promoting oil, can be genetically modified not to reproduce sexually, a key step toward preventing the tree from invading native ecosystems.

The team used CRISPR-Cas9 gene editing technique to knock out LEAFY, the master gene behind flower formation. The greenhouse study involved a hybrid of two species, Eucalyptus grandis and E. urophylla that is widely planted in the Southern Hemisphere.

According to Elorriaga (PhD student), 7% of the world’s forests are plantations, and 25% of that area contains non-native species and hybrids. Eucalyptus is one of the most widely planted genera of forest trees, particularly the 5.7 million hectares of eucalyptus in Brazil, the 4.5 million hectares in China, and 3.9 million hectares in India. Those plantings can lead to undesirable mingling with native ecosystems and eliminating those trees’ ability to sexually reproduce would be an effective way to greatly reduce the potential for invasive spreading in areas where that is considered an important ecological or economic problem.