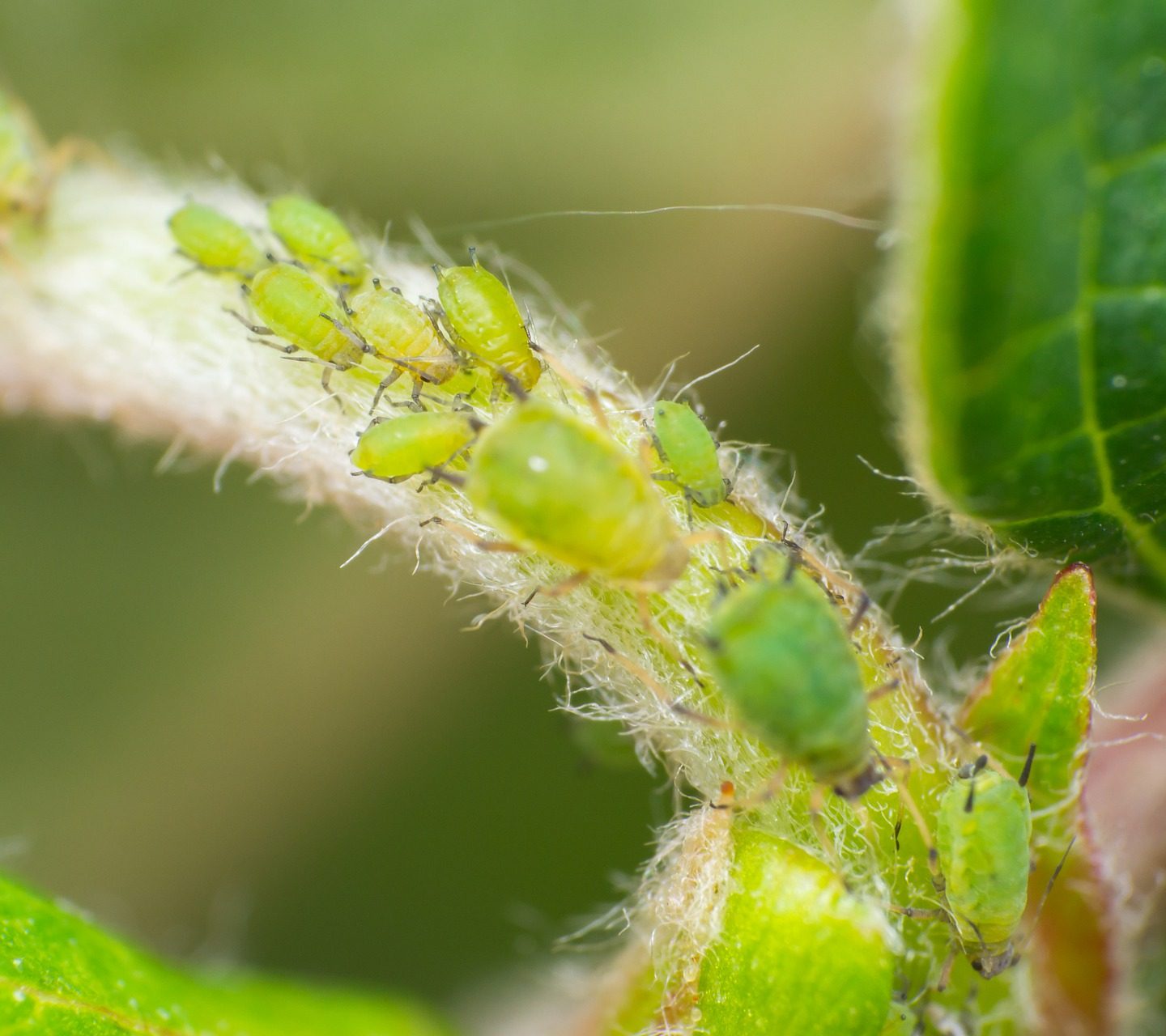 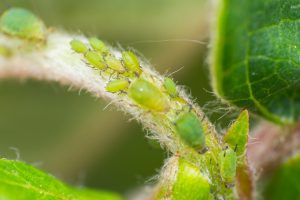 A research team from the University of Zurich (UZC) has shown that a single gene can affect an entire ecosystem and the discovery of the “key gene” could change the current strategies of biological diversity conservation.

The UZH researchers and their colleagues from the University of California report that a mutation in a single gene dramatically changes the structure and function of an ecosystem. Thus, a gene does not only contain information critical to the fitness of an organism but can also affect the persistence of interacting species in an ecological community. The discovery of UZH Professor Jordi Bascompte and his team was based on an experimental ecosystem in the laboratory with a predator (parasitic wasp), two herbivores (aphids), and the plant Arabidopsis thaliana, a genetic model organism.

The scientists tested the action of three genes controlling the plant’s arsenal of chemical defenses against feeding insects. They found that the herbivores and predators in their experimental community were more likely to survive on plants with a mutation in a single gene called AOP2. The scientists found that the natural mutation in the AOP2 gene not only affected the chemistry of the plant but also made it grow faster, which encouraged the coexistence of herbivores and predators and thus prevented the collapse of the ecosystem. AOP2 acts as a “key gene” essential for the survival of the experimental ecosystem.