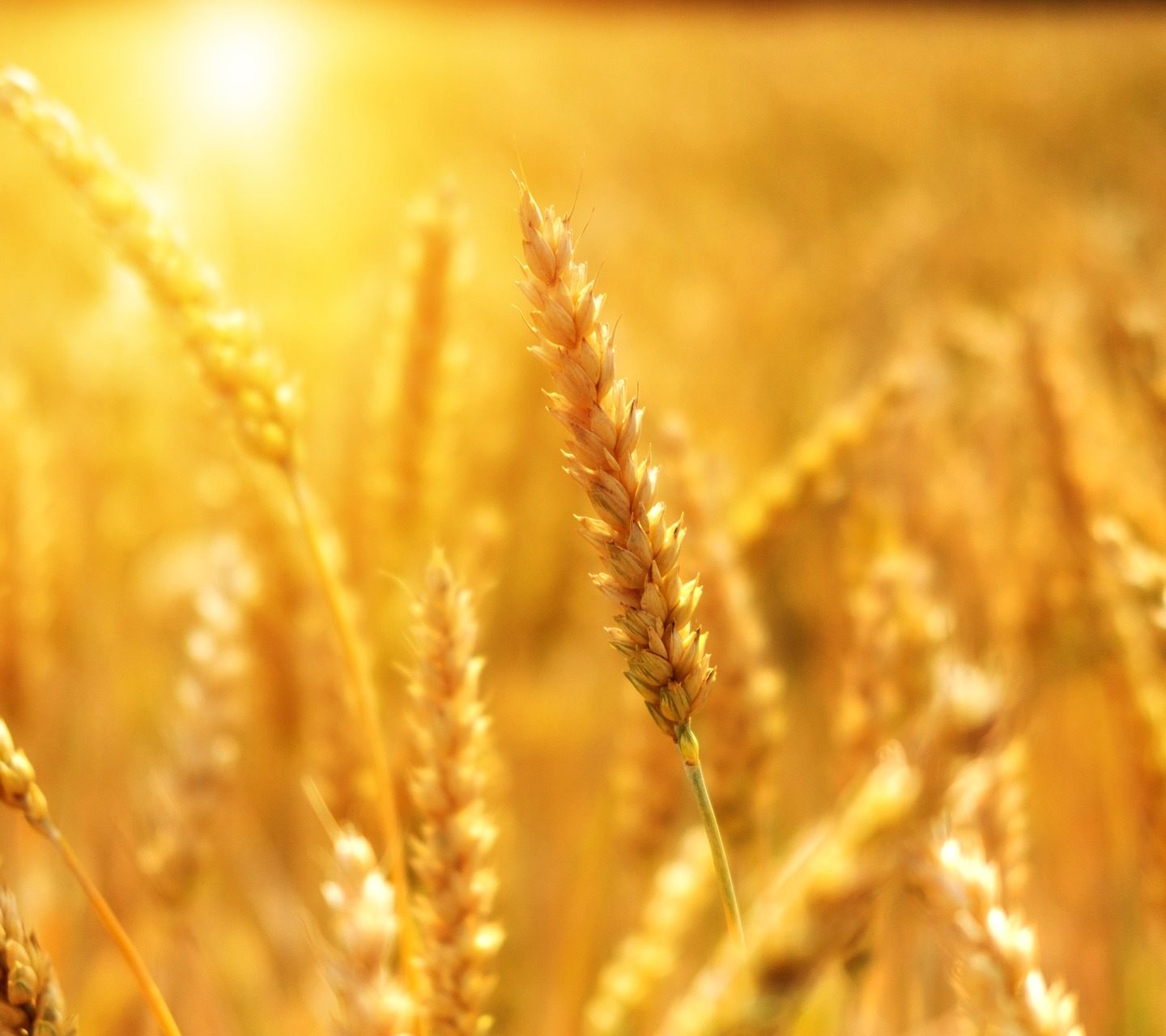 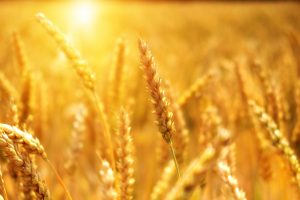 Researchers have developed a rain-resistant wheat variety using the CRISPR-Cas9 system. This breakthrough could lead to the development of better-quality flour. The study was published in Cell Reports.

Since wheat is native to arid zones, it is vulnerable to humidity. When it rains for a long period before harvest, the plants’ seeds often sprout on their ears, resulting in low-quality flour.

Researchers from the National Agriculture and Food Research Organization (NARO) and Okayama University said that genome editing helped them develop the new wheat variety in just about a year. Such development used to take about 10 years using conventional breeding techniques.

Using Agrobacterium-mediated CRISPR-Cas9, the team developed wheat lines with dysfunctional Qsd1, which regulates seed dormancy or sprouting. Eight transformed events were produced, and one mutant showed promising characteristics, which was then crossed with a wild-type variety (Fielder) to come up with a transgene-free mutant. The resulting plants were watered for one week and only 20-30 percent sprouted, while almost all the ordinary wheat seeds exposed to the same conditions had sprouts.

The findings show that the technique could be used as a model for trait improvement in wheat.