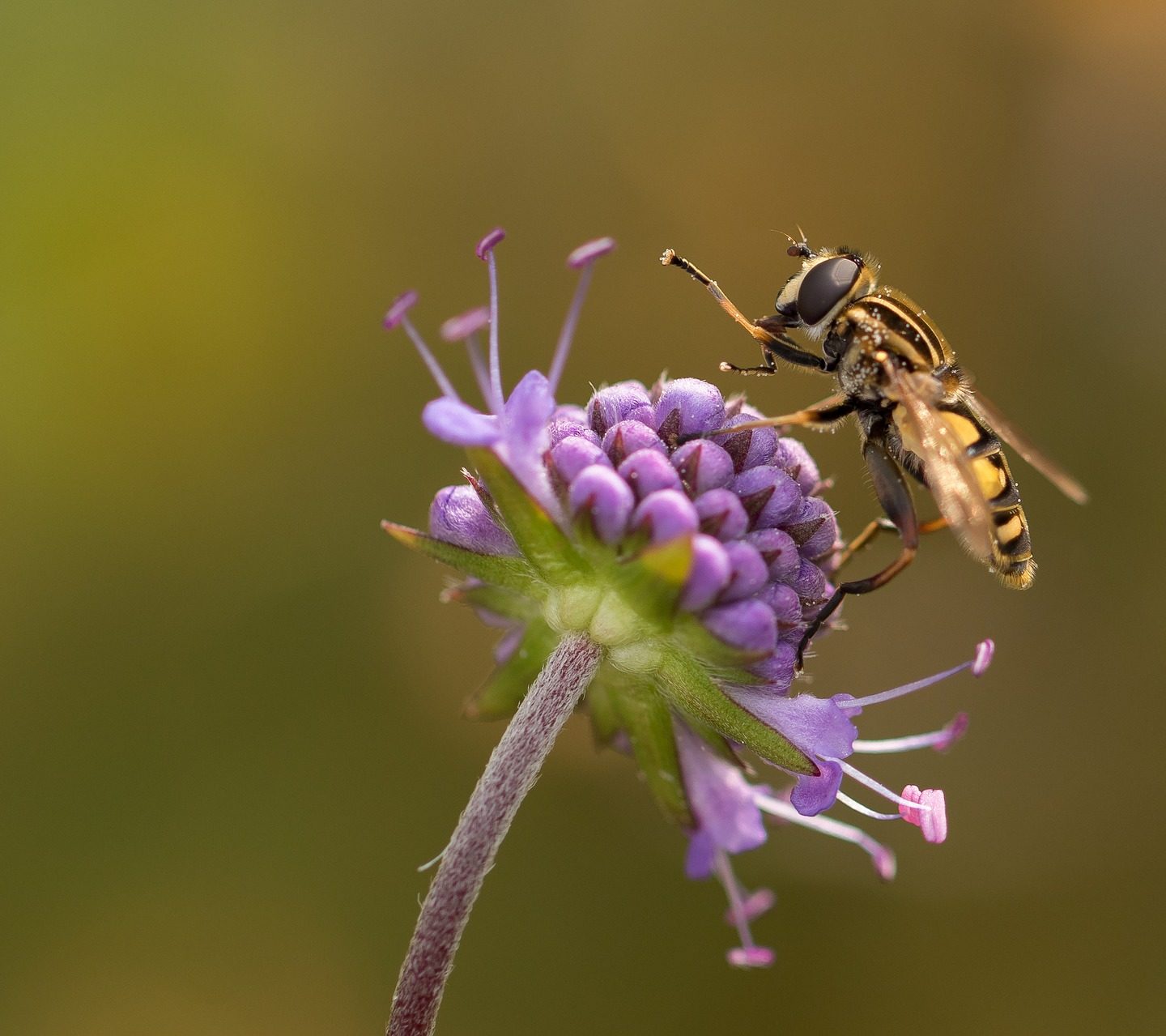 Many of us think about pollen only when allergy season is upon us. However, for soil scientists pollen can be an invaluable tool. By tracking fossil pollen in soil, scientists can look back in time to better understand past land use and climate dynamics.

But, the study of fossil pollen has been restricted to relatively few sites, usually those near lakes or bogs. In a new study, scientists report that fossil pollen can be a viable tool in floodplain soils.

The study also showed that certain soil properties, such as the concentration of organic matter, are positively correlated to pollen abundance.

The new findings will allow scientists to use easy-to-measure soil properties to predict whether preserved pollen is likely to be found in specific soil layers. Soil properties that correlate with pollen abundance include organic matter concentration and carbon-to-nitrogen ratio.

For the study, the researchers collected a total of 117 soil samples. Study sites were spread across 18 locations in Connecticut, Rhode Island and Massachusetts.  The researchers measured several soil properties, including organic matter, particle size and iron content. Fossil pollen can break down over time in soils with high levels of oxygen.

Very wet landscapes, such as lakes and bogs, are good sites to find preserved pollen. However, many areas of the world lack natural lakes or bogs. Surprisingly, even within floodplains, up to 40 percent of soil layers contained no pollen. Other nearby horizons had abundant preserved pollen.

In addition to land use changes, fossil pollen can also help reconstruct past climate shifts. For example, certain soils in the eastern United States show shifts in pollen over the past 11,000 years.

After the last ice age, as glaciers retreated, pollen analysis showed changes in tree species that corresponded with the change in climate. Tundra sedges, characteristic of arctic regions, were replaced by spruce trees—which we now find in the boreal forests of the subarctic regions. Then, as the climate continued to warm, mixed pine and deciduous forests (like we see today) became more common.