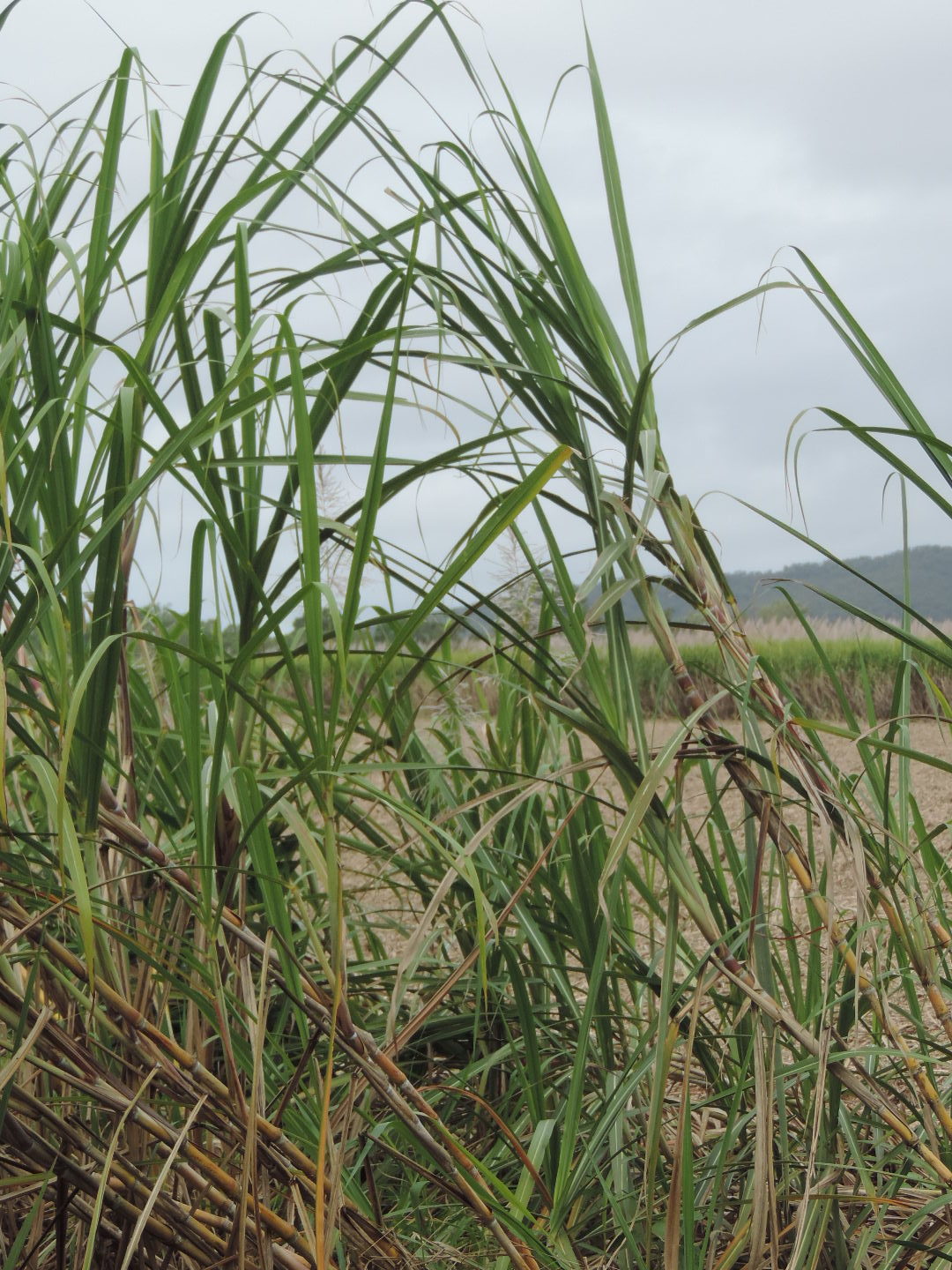 Biodiesel production in the U.S. from vegetable oils has increased substantially during the past decade. However, its further increase is limited by the low amounts of oil produced per hectare from temperate oilseed crops. Recently novel transgenic sugarcane has been developed to accumulate both sugars and lipids in stems, making it a promising dual-purpose feedstock to produce both ethanol and biodiesel.

This study showed that the transgenic lipid-cane could be a potential dual-purpose feedstock for both ethanol and biodiesel production, but it also needs some future improvements to be commercialized, such as increasing lipid concentrations in stems and improving lipid extraction efficiency. Тhe novel lipid-cane have a potential to make a large-scale replacement of fossil derived fuel without unrealistic demands on land area.

Source: Haibo Huang et al, Evaluation of the quantity and composition of sugars and lipid in the juice and bagasse of lipid producing sugarcane, Biocatalysis and Agricultural Biotechnology (2017). DOI: 10.1016/j.bcab.2017.03.003