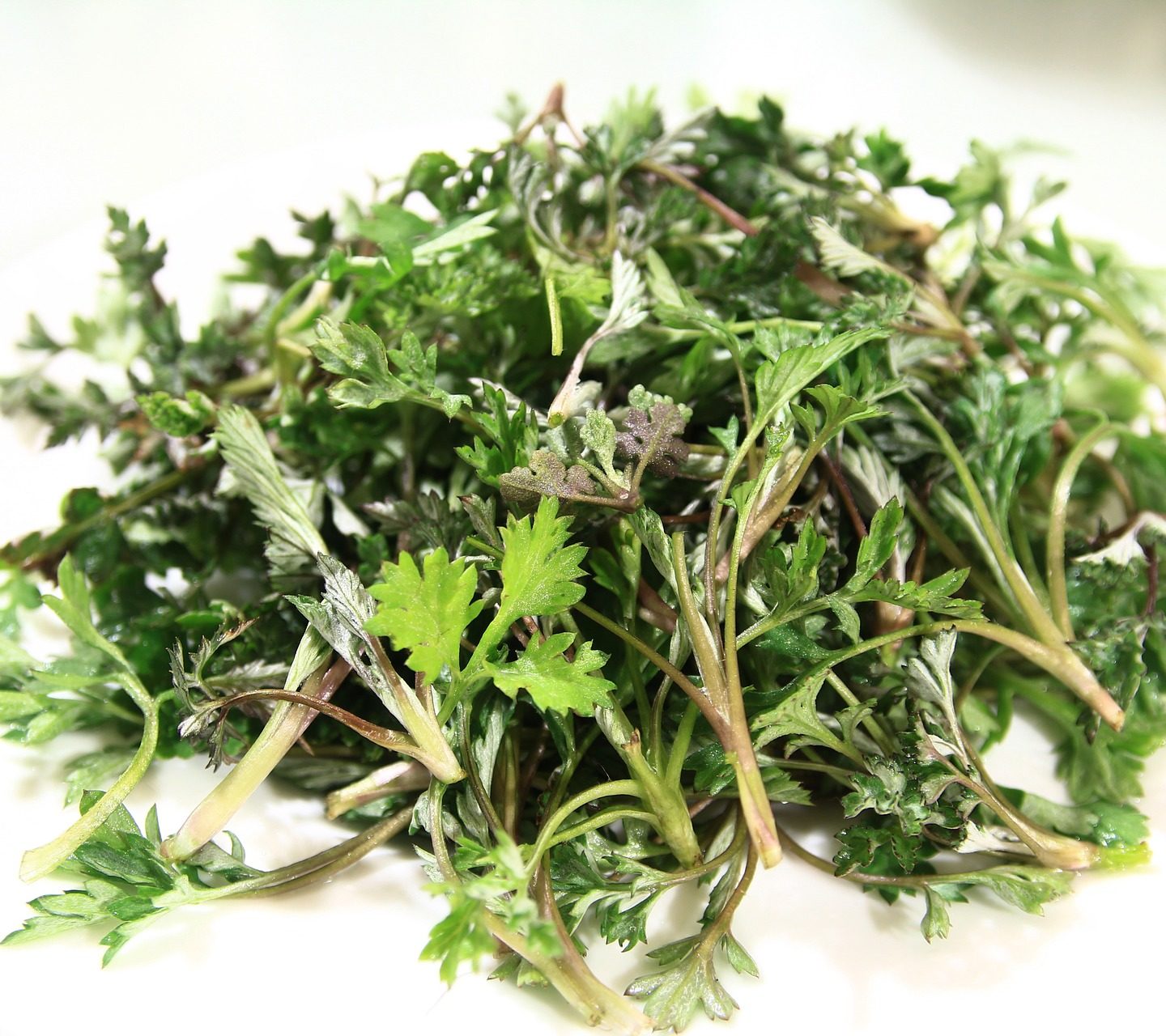 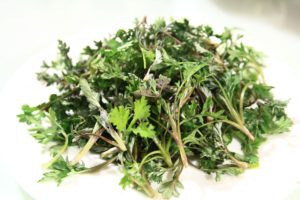 Artemisinin is a potent antimalarial compound produced naturally by the Chinese shrub Artemisia annua, commonly known as sweet wormwood. Currently, however, the low amount of artemisinin produced in the leaves of this plant does not meet the global demand. In a study published by April 24 in the journal Molecular Plant, researchers in China report a high-quality draft genome sequence of A. annua and their use of this information along with gene expression data to metabolically engineer plant lines that produce high levels of artemisinin. World Malaria Day is observed on April 25.

Аccording to the World Health Organization, malaria affected approximately 216 million people in 91 countries in 2016 and caused an estimated 445,000 deaths worldwide that year alone. Plasmodium falciparum is the most prevalent malaria parasite on the African continent, and it is responsible for most malaria-related deaths globally. The best available treatment for malaria, particularly for cases caused by P. falciparum, is artemisinin-based combination therapy. In addition to its antimalarial activity, therapeutic effects of artemisinin have been reported for cancer, tuberculosis, and diabetes. However, the supply of artemisinin is limited because this medicinal compound typically makes up only 0.1%-1.0% of the dry weight of A. annua leaves.

To address this problem, Tang and his collaborators generated a high-quality draft assembly A. annua genome, which contains 63,226 protein-coding genes. It took several years to complete the genome sequence due to its large size and high complexity. The study adds a wealth of information about Asteraceae, one of the largest families of plants consisting of more than 23,600 species of herbs, shrubs, and trees distributed throughout the world.

Leveraging these findings, Tang and his team have sent artemisinin-rich seed samples to Madagascar, the African country that grows the most A. annua, for a field trial. They are also continuing to explore ways to enhance artemisinin production, with the goal of developing A. annua lines whose leaves contain 5% artemisinin.