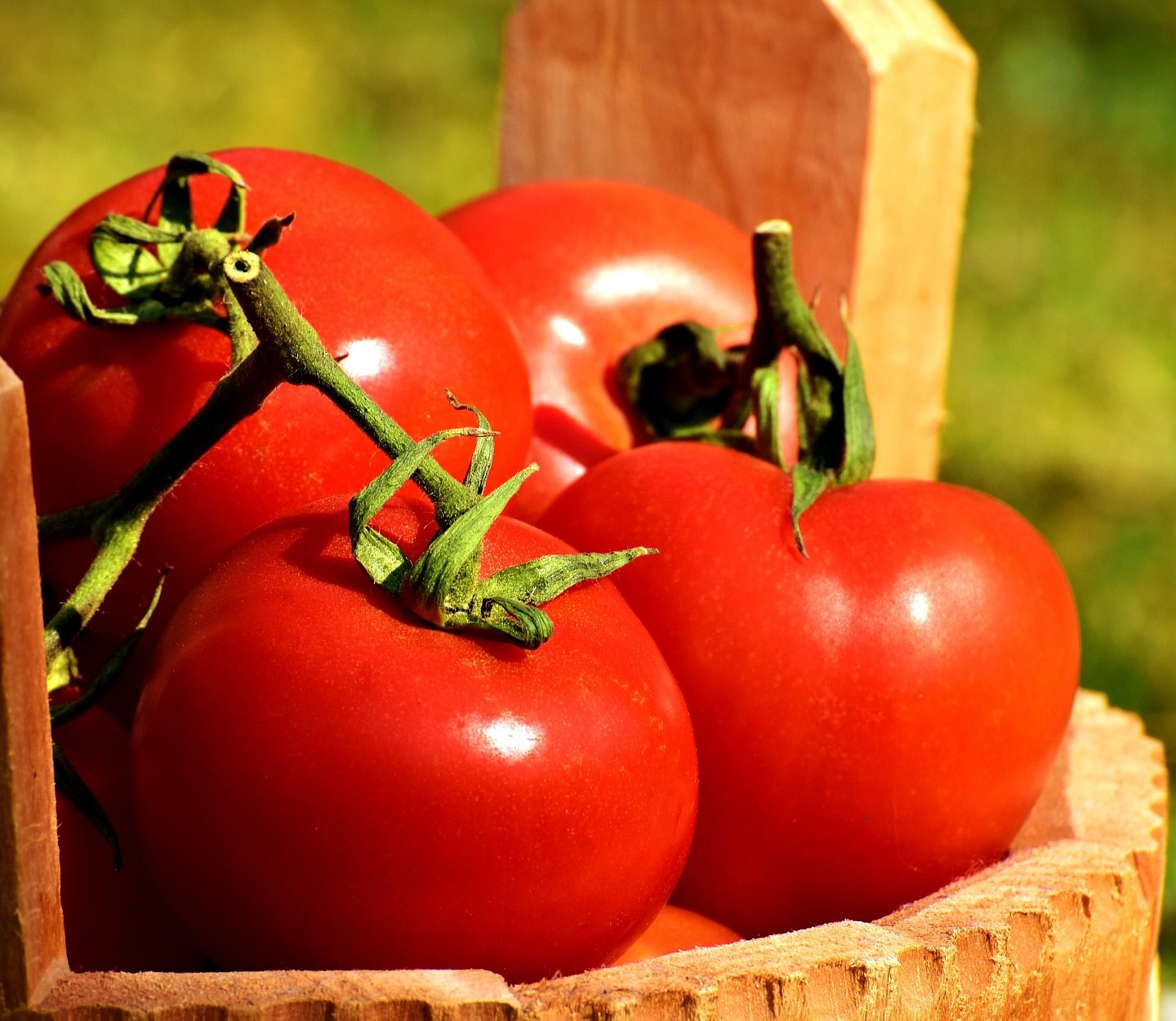 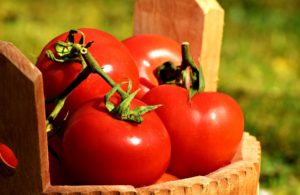 Parthenocarpy in horticultural crops is an important trait of considerable importance for various industries related to agriculture as well as food quality. A team of scientists led by Risa Ueta of the Tokushima University in Japan developed a strategy for breeding of parthenocarpy in tomato based on the CRISPR/Cas9 genome editing system. The results of the study were published in Scientific Reports.

The team used the CRISPR/Cas9 system to effectively generate mutations in the SLIAA9 gene, which is a key gene in the control of parthenocarpy. The achieved rates of induced mutations reached 100% in T0. Further analysis revealed that mutations outside the target gene were not induced in the host genome. The developed mutant forms showed morphological changes in leaf shape, as well as seedless fruits, which are characteristic of parthenocarpic tomatoes. The developed changes in phenotype as a result of genome editing were also observed in the following T1 generation.

The system developed in this study can be used to induce parthenocarpy in a wide variety of tomato cultivars, as well as other horticultural crops.