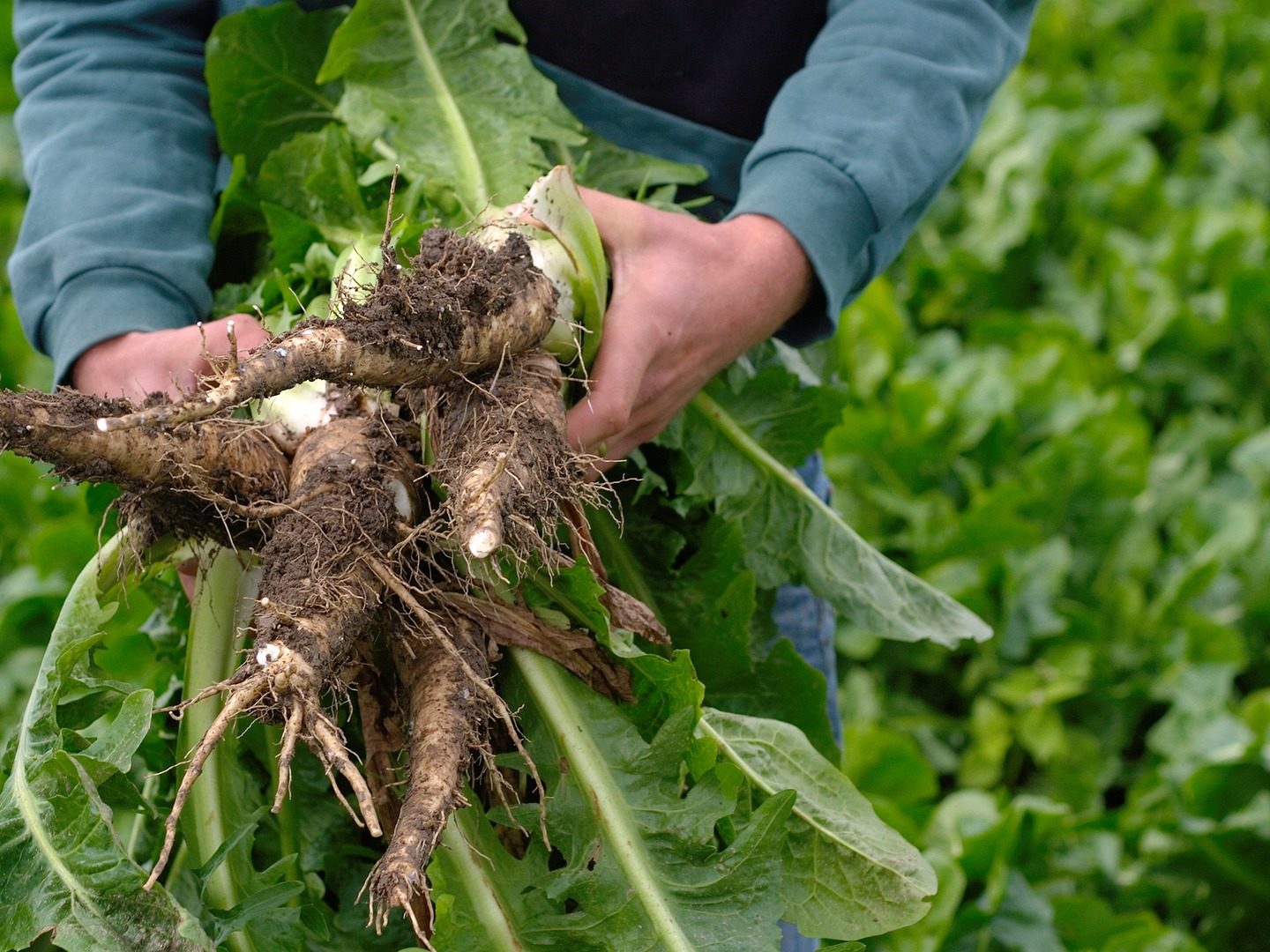 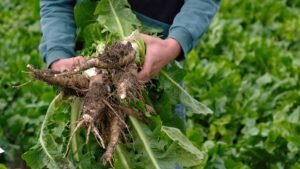 Researchers led by Wageningen University and Research (WUR) and the European CHIC Project have identified the genes involved in the production of bitter compounds in chicory (Cichorium intybus var. sativum) using the gene editing tool CRISPR-Cas.

Chicory’s taproots are a source of inulin, a natural sweetener used in bread and dairy products and as prebiotic-dietary fiber for healthy intestinal function. Inulin must be separated during extraction from the bitter compounds called terpenes (that are also in the root) as they cause a bitter taste, resulting in additional costs. Using CRISPR-Cas, researchers switched off four genes that are responsible for the bitter substances. They were able to develop a chicory plant that no longer contains those bitter compounds and showed a normal phenotype upon greenhouse cultivation.