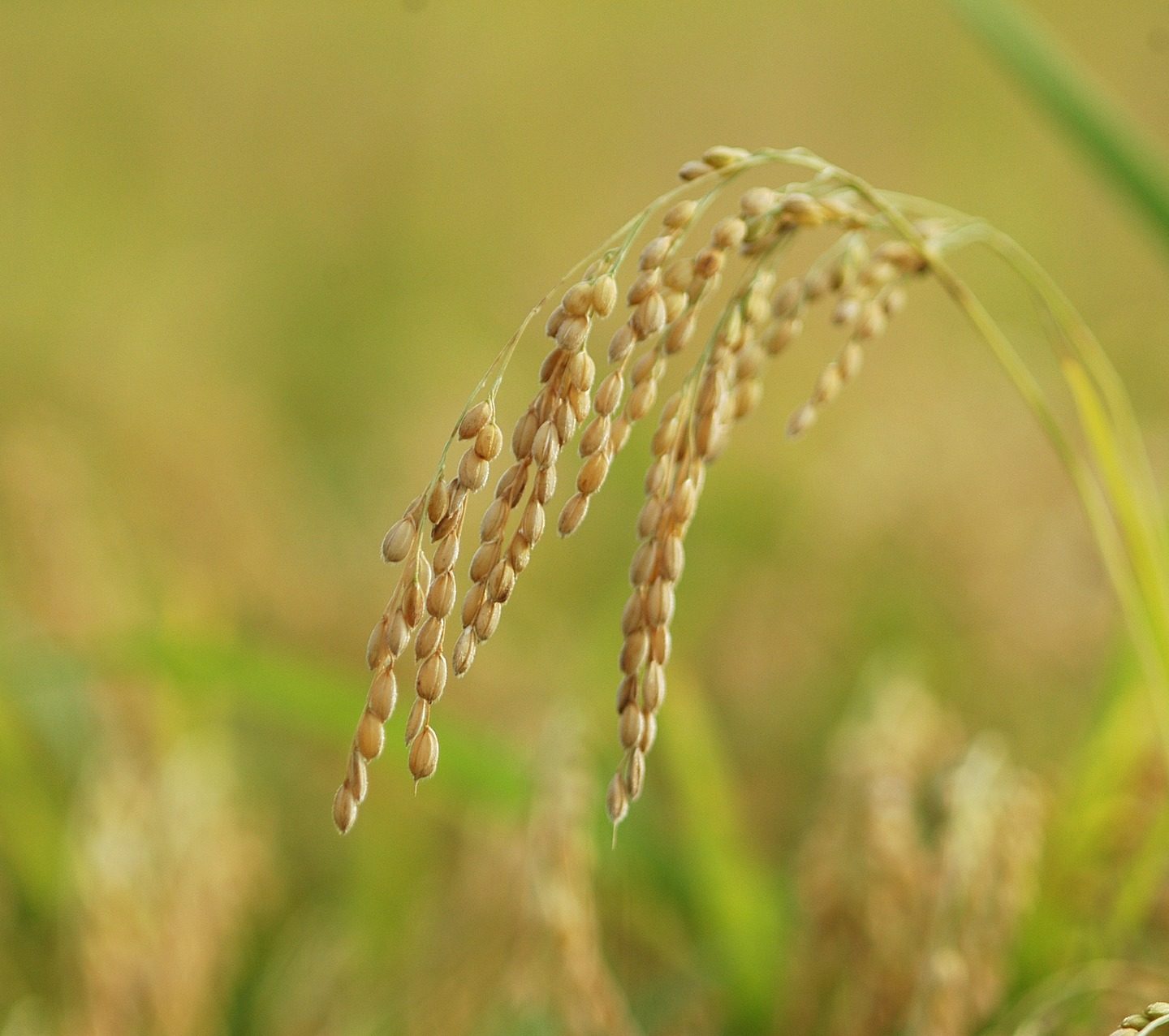 University of California researchers reported the use of CRISPR-Cas9 for marker-free targeted insertion of a carotenoid biosynthesis cassette in two sites in the rice genome. Their findings are available in Nature Communications.

Targeted insertion of the transgene at chosen locations in the plant genome is a favorable option in plant improvement, instead of random insertions using conventional methods. Most of the cases of targeted gene insertion in plants relied on the presence of a selectable marker gene in the insertion cassette that occurred at low frequency with relatively small DNA fragments. Thus, the researchers used optimized CRISPR-Cas9 to insert a large cassette to boost carotenoid content in marker-free rice plants without affecting the physical traits and yield of the plant.

Whole-genome sequencing revealed the absence of off-target mutations by Cas9 in the engineered plants. Thus, the study provides evidence about the potential of targeted gene insertion of marker-free DNA in rice using gene editing, which could be a means to genetically improve rice and other crops.