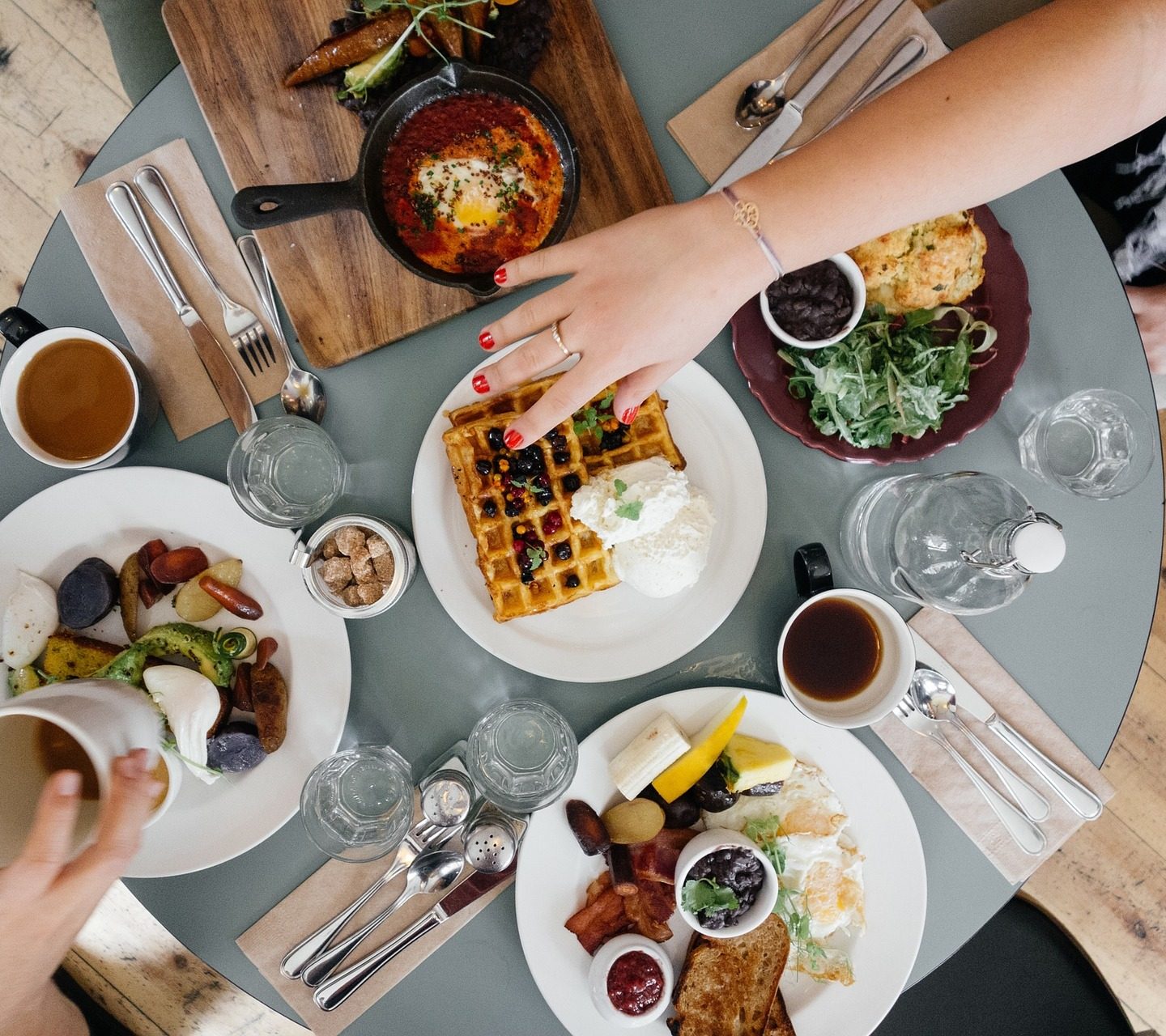 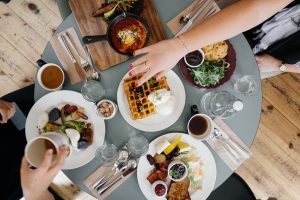 Psychologists and biologists from the University of Rochester, the University of Amsterdam, and Cardiff University conducted a study to answer the question “Would consumers eat genetically modified food if they understand the science behind it?” The result of their study published in the Journal of Environmental Psychology says that the answer is “yes”.

The researchers explored different factors that may affect consumers’ attitudes toward GM food and found that their knowledge about GM food is the greatest determining factor. In fact, knowledge of GM was over 19 times higher than other factors such as socioeconomic status, race, educational attainment, age, and gender. They also found that specific knowledge on GM foods is independent from a person’s general science knowledge. The study was conducted in the US, then replicated in the UK and the Netherlands.

In the US study, they followed up the survey with a five-week longitudinal study with 231 undergraduates who were taught basic science behind GM technology. They discovered that after learning GM technology, the respondents had more positive attitudes towards GM foods, greater willingness to eat them, and a lowered perception of GM foods as risky.