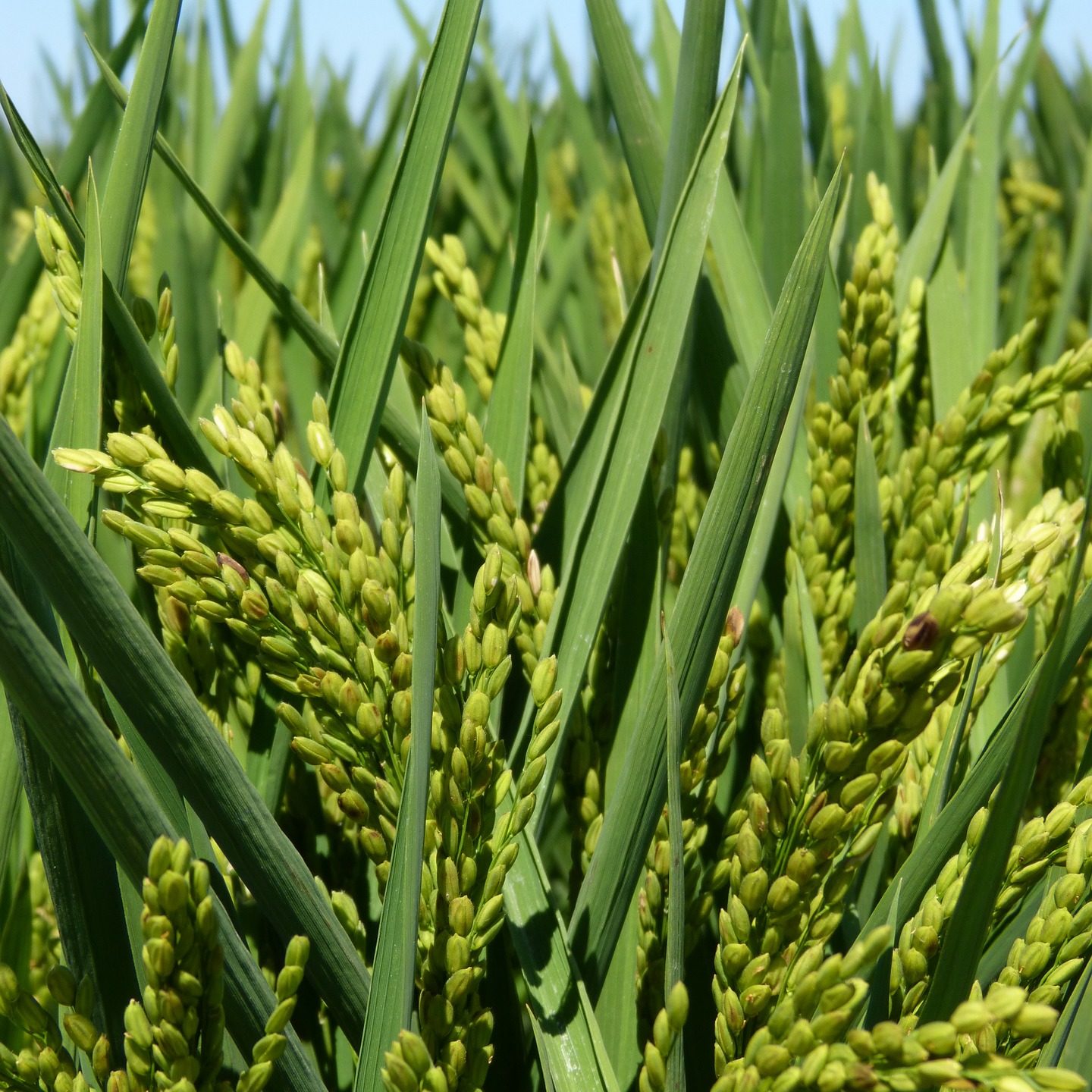 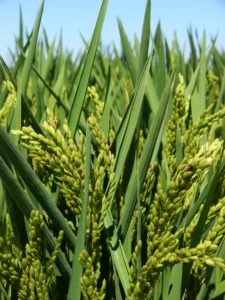 The precise substitution of an existing allele in crop species with an elite allele is a major goal in plant breeding. Single nucleotide polymorphism in the NRT1.1B gene between the indica and japonica subspecies in rice (Oryza sativa) is responsible for improved Nitrogen Use Efficiency (NUE).

A team of researchers from the Chinese Academy of Agricultural Sciences used CRISPR-Cas9 gene editing technology to replace the NRT1.1B allele in japonica rice with the one from indica. The developed rice lines edited with CRISPR-Cas9 showed improved NUE. Furthermore, by using this type of approach, no additional selective pressure was required to create the improved rice lines.

This study demonstrates the feasibility of replacing a gene with an elite allele, thus increasing the potential for improvement of important economic traits.