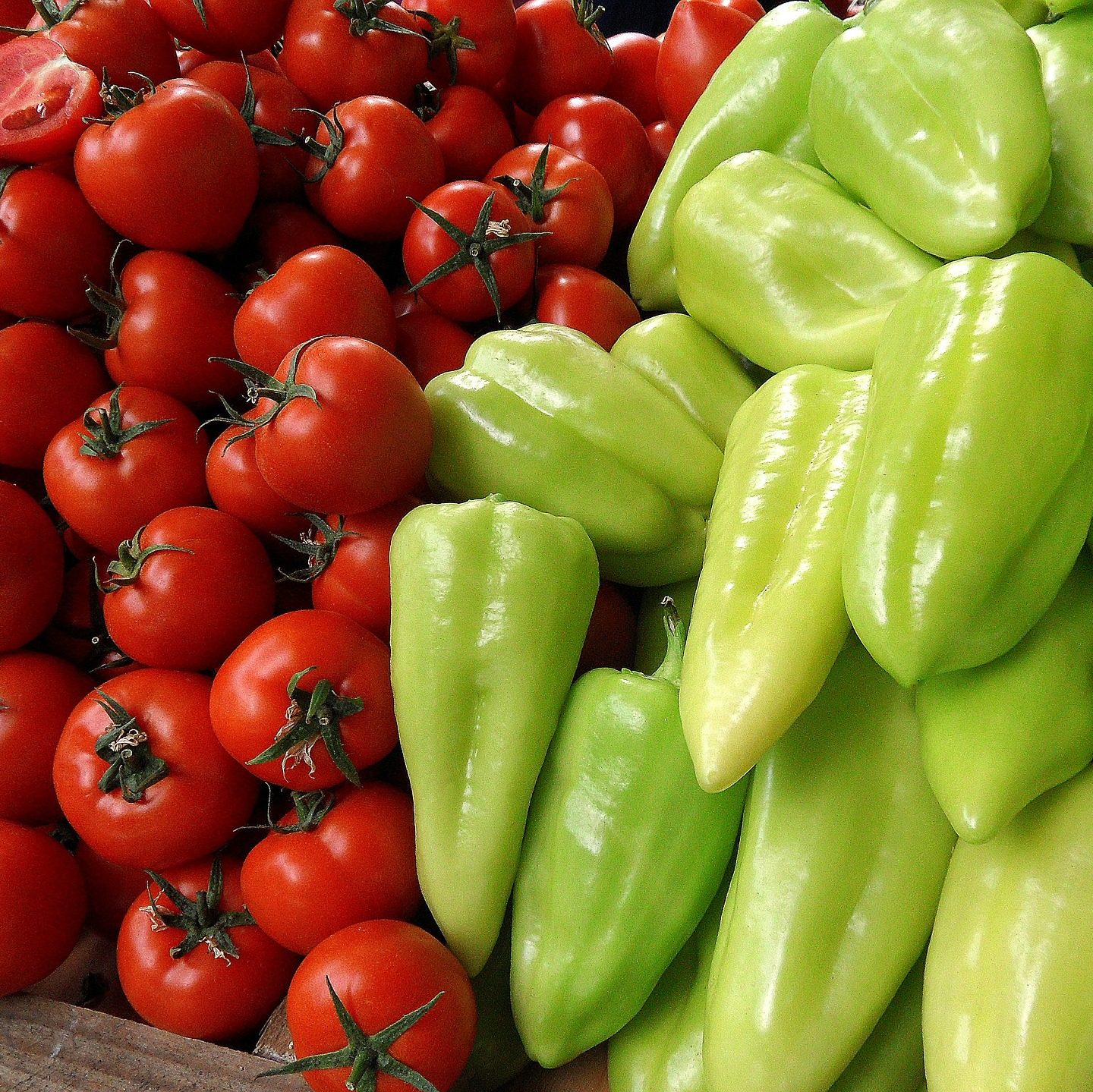 Now, scientists at Stanford have used a type of chemical vaccine to switch on this plant defense system to prevent localized infections from becoming contagions, a possible first step toward helping harvests ward off infections.

In a report published recently in Science Signaling, scientists describe how they saved tomato and pepper plants from bacterial speck, the common name for a bacterial infestation that can spread from leaf to leaf, turning leaves yellow and ultimately killing the plants.

They accomplished this by treating uninfected leaves with a newly discovered and naturally occurring chemical called N-hydroxy-pipecolic acid, referred to as NHP. This chemical agent, in turn, triggered a series of chemical responses that made uninfected leaves less hospitable to pathogens seeking to invade.

The team analyzed the genomes of more than 50 plants, including corn and soybeans. Many of these species have the genetic machinery to produce at least small quantities of NHP, which suggests that they may also have the potential to create self-protective chemical shields. Now, having shown that an extra dose of NHP triggered this self-defense system in tomatoes and peppers, researchers thinks that it might be possible to splice the NHP genes into commercial plants to boost their natural defenses.

The new studies in tomatoes and peppers sought to determine whether NHP triggered the acquired resistance response in these plants as well. To find out, scientists administered NHP on the underside of tomato and pepper leaves. They then infected leaves with the bacterium that causes bacterial speck. All of the treated plants remained free of disease symptoms, suggesting that the NHP had activated resistance throughout the plant’s tissues. Plants that had water applied to their leaves instead of NHP succumbed to the infection.

Scientists wanted to find out if they could engineer the production of NHP in tomatoes and whether that internal NHP would also activate resistance. To find out, they put the genes needed to produce NHP into tomato plants. Cells within those plants began to produce NHP, which activated their SAR defenses and prevented the development of bacterial speck.

Eventually, the researchers would like to insert the two NHP-producing genes into the seed stock of food crops and grow test plants in laboratory greenhouses to learn whether they can boost SAR defenses plant-wide and see how this would affect a plant’s overall physiology.